Authorities have released the audio of a phone call between “cult mom” Lori Vallow and her husband, Chad Daybell, just hours before the bodies of her two children were located on his property in Idaho.

Lori called from the Madison County Jail, where she is behind bars for the disappearance of her two children, Joshua Vallow and Tylee Ryan. Lori called Chad around 11 am on June 9th, and Chad told her that the police were searching the property in the backyard area. The pair spoke cautiously on the phone and Lori offered to pray for Chad before they exchanged “I love yous” and ended the call. Just a few minutes later, the police uncovered the bodies of the two missing children and took Chad into custody.

Last week, Chad spent his 52nd birthday behind bars at the Fremont County Jail. He also had his preliminary hearing where prosecutors played the phone call in court. He is facing two counts each for destruction or concealment of evidence and conspiracy to destroy or conceal evidence. He has pleaded not guilty. 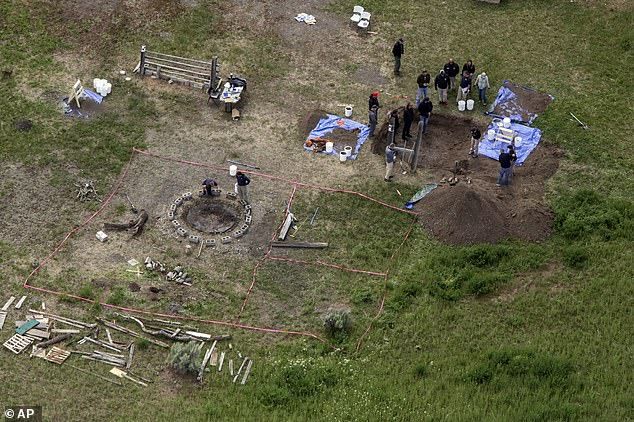 Lori has decided to go right to trial for her charges, which are conspiracy to destroy or conceal evidence. She also faces three other charges in Madison County for misdemeanor resisting or obstructing officers, criminal solicitation to commit a crime, and contempt of court.

The transcript of the call is as follows: 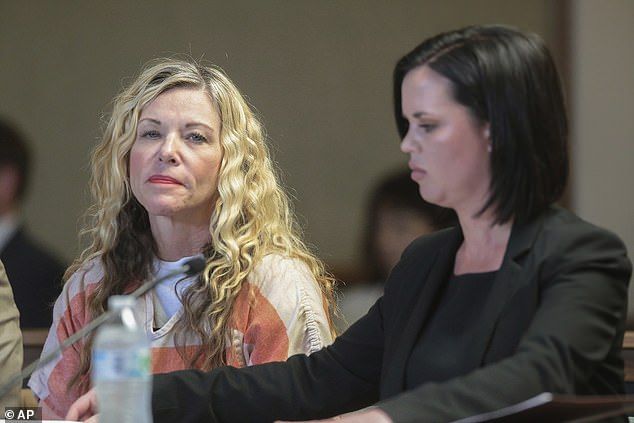 The one year anniversary of the children’s disappearance draws near. Tylee went missing on September 8th, 2019, and JJ was last seen two weeks later on September 23rd. Tylee’s body had been burned and dismembered before being buried, while JJ’s was wrapped in duct tape and plastic and buried the same day. While the investigation case is still ongoing, authorities believe that Lori’s now-deceased brother brought the children to Chad’s home to bury them. Court documents also allege that Lori told people she believed her children were zombies before they disappeared.