Photos That Prove Just How Terrifying Australia Can Be

Australia is so beautiful that people often forget how terrifying the wildlife there can be. Sure, they have cute koalas and wombats, but they also have incredibly jacked kangaroos and some of the biggest spiders in the world. In a place where aggressive kangaroo are as common as deer in the US, it begs the question: Are people in Australia okay?

Folks living there seem to love the shock value of their "normal" animals. For example, there's never a shortage of giant spider stories. Even worse than a giant spider is the spider frost that tons of them can leave behind.

This happens when spiders reproduce and create webs to hold the eggs. Be careful not to squish any, because the pheromones they release when they die bring out even more. It's like a zombie apocalypse but with spiders.

They even have a giant slug that looks like it's the devil's pet. It can only be found in an isolated forest on a dormant volcano. This species of slugs are so rare that scientists only found it back in 2013. It can grow up to 8 inches long (as far as they can tell). 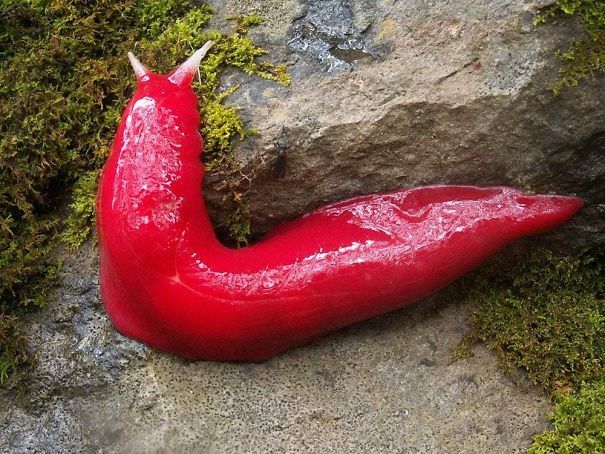 Needless to say, Australians are tough. They handle giant snakes like it's nothing and square up against huge kangaroos. It only makes sense that Steve Irwin grew up in Australia. If he didn't, would he have been the same person? Probably not!