The 1970s was a wild time for serial killings. Oddly enough, Pittsburgh took the brunt of it, leaving at least 27 unsolved murders from that time period. The city and its surrounding suburbs failed to recognize just who killed all of these people and why. The radius for the killings is quite wide, but they are similar enough to make a connection.

Local newspapers were questioning the mysterious deaths but not making any connections. The unsolved murder cases peaked in the late 1970s. There was a wide radius that the killer(s) covered, but it wasn't inconceivable to think that they were all somehow connected. 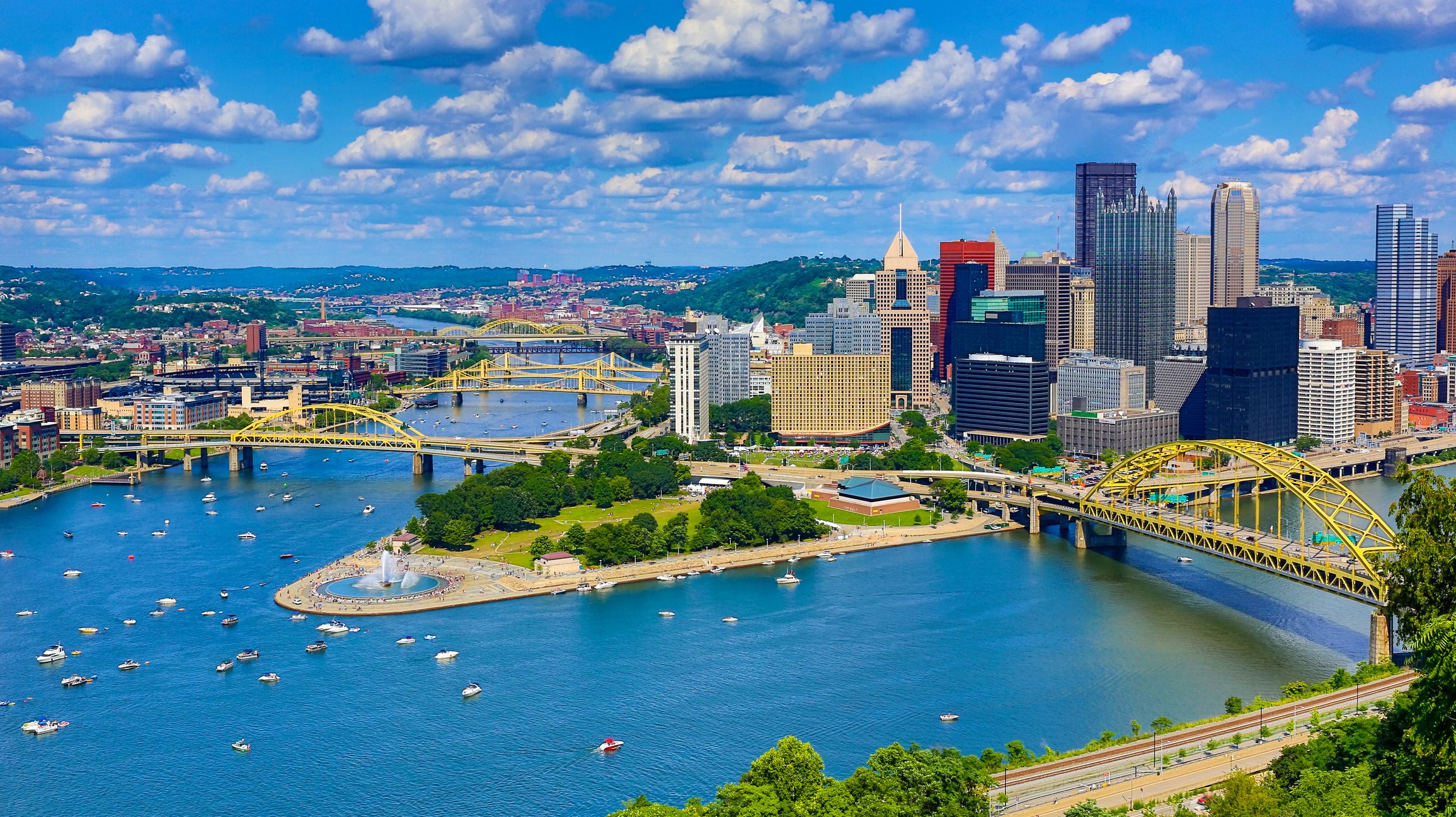 On October 26, 1978, The Evening Standard printed a story that listed the ages and deaths of numerous victims, including an 8-year-old girl who was sexually assaulted and strangled to death, as well as two young men. One teenager was 15 and burned to death, while the other was 17 and shot three times. The newspaper compared the grimness of both sets of murders.

Eventually, the pattern revealed by police was that the 18 victims were predominantly young women that had been sexually assaulted as well as strangled. However, there were several killings that threw a wrench in their theory of these murders being the work of the same person. For example, an elderly jeweler was a victim of a brutal murder but so was a sex worker. Their main suspect was Edward Suratt. 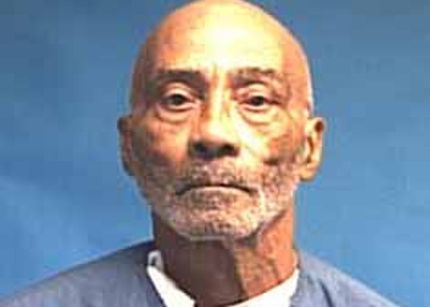 Surratt had a long history of violent crime, sexual assault, and murder. When he moved back to his home in Aliquippa in 1977, 27 unsolved murders spiked. He was arrested in 1978 for attacking a family. He only confessed to six of the unsolved murders, but the rest remained unsolved.

Over the year, some killers were linked to the unsolved murders, but the majority of the murders remained a mystery. Whether or not Surratt is at fault is a moot point, since investigators are unable to prove whether or not he went on a total rampage.