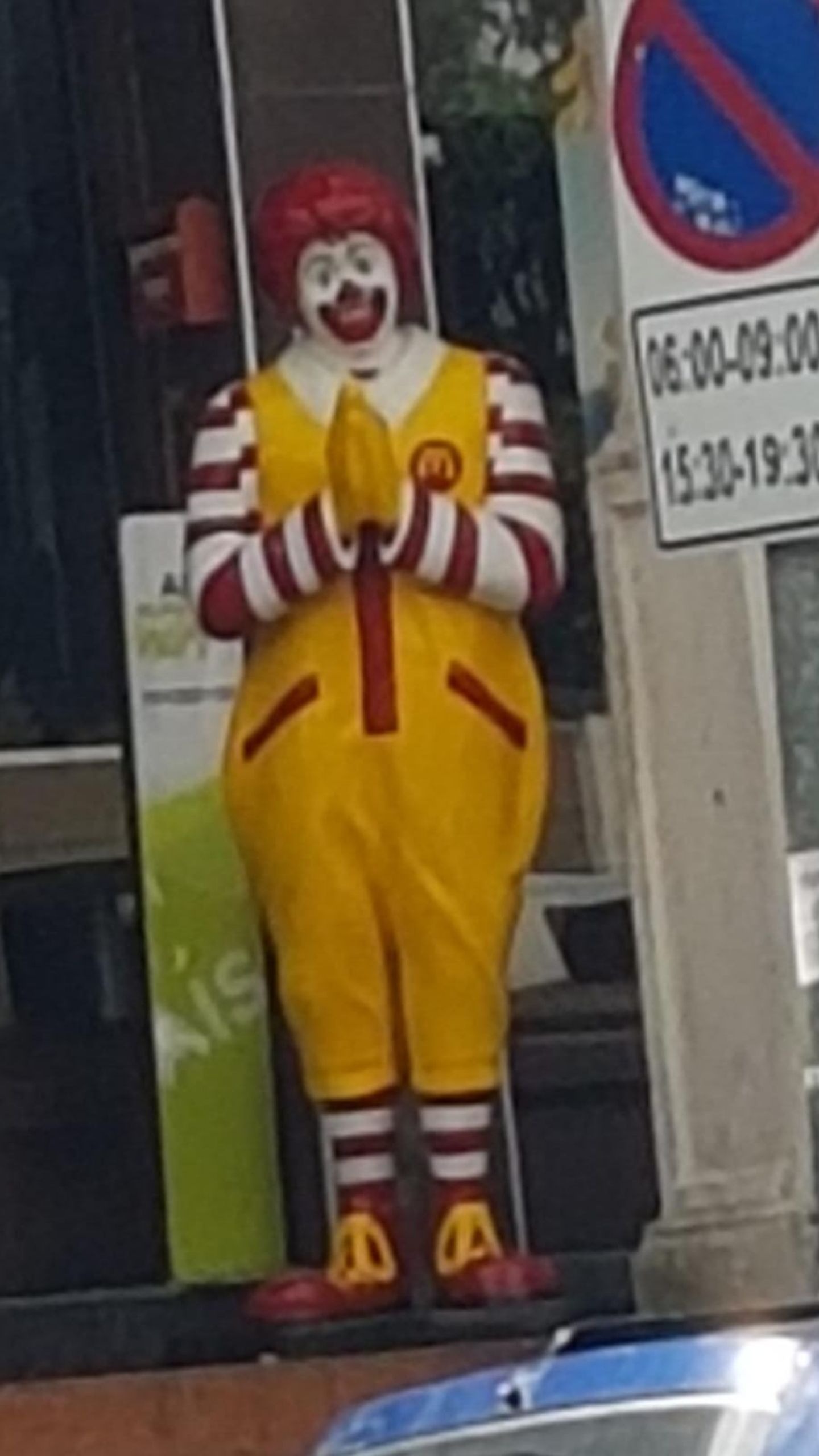 On February 13th, 2020, the Pueblo, Colorado police were called to an interstate McDonalds regarding a supernatural energy that was presenting itself to the employees there.

The employees claimed that an entity was speaking to them in a "strange language," and that they were also hearing "barking" and a "screaming woman."

The employees were so disturbed that all 13 of them refused to leave the building until the morning. According to them, all of the employees heard the same thing. which contradicts the vast majority of "ghost," "demon" and other common supernatural experiences. Typically, the entity is only heard by a select few individuals of a group. 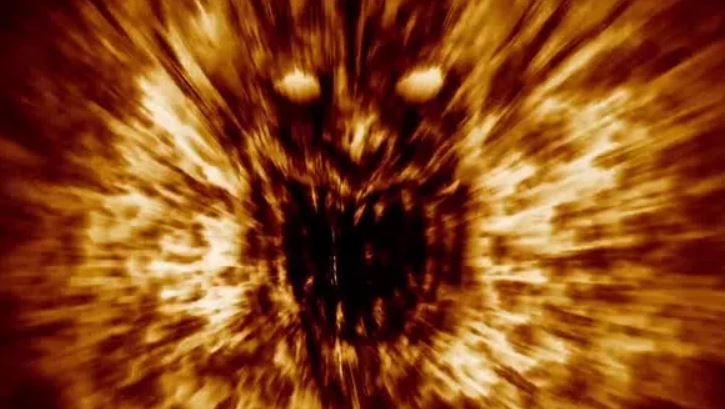 The police arrived on the scene and conducted a thorough search of the surrounding area. They found no evidence of another person being around the store at all. In fact, the security cameras around the store reported no activity other than what was going on inside. The cameras captured the employee's collective reactions to the experience, but they captured no sound at all.

This phenomenon is being likened to the "La Lloroná" specter that's popular in Latin-American folklore as of late. According to legend, this spirit is a wailing demon that follows individuals around, and it has been known to show itself to large groups of people, yet leaves no evidence of its existence afterward.

The Colorado police had nothing to report at the end of this event, but they are keeping an eye out for any other events that might come in the future.