Police Officer Claims to Have Been Attacked by a "Witch"

Officer Leonardo Samaniego of Guadalupe, Mexico told news stations in the country that he was attacked by a "flying humanoid" which he perceived as a witch.

On January 16, 2004, Samaniego was patrolling around Colonia Valles de la Salla when a large, black object seemingly "lept" in front of his car. Samaniego turned on his high beams only to find the black figure was a woman wearing a black cloak. She was floating above the ground, glaring at him. Before he realized what was happening, she jumped onto his windshield and began smashing it with her fists. 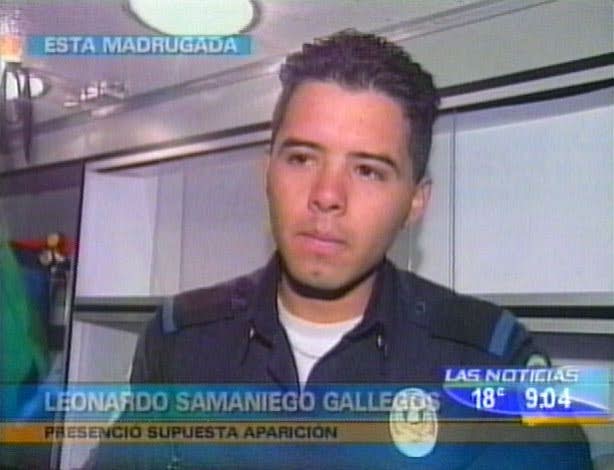 In a panic, he began to reverse his car in an attempt to shake her off. As he's battling the witch, whose dark eyes penetrated his, and backing up, he desperately tried to call for back-up. Eventually, he was so frightened that he covered his eyes, and eventually passed out. Minutes later, his back-up arrived along with an ambulance.

During the investigation, three other police officers came forward to speak on their experiences with the same creature. They never came forward because they were embarrassed, but Samaniego's experience confirmed that what they had experienced was real. 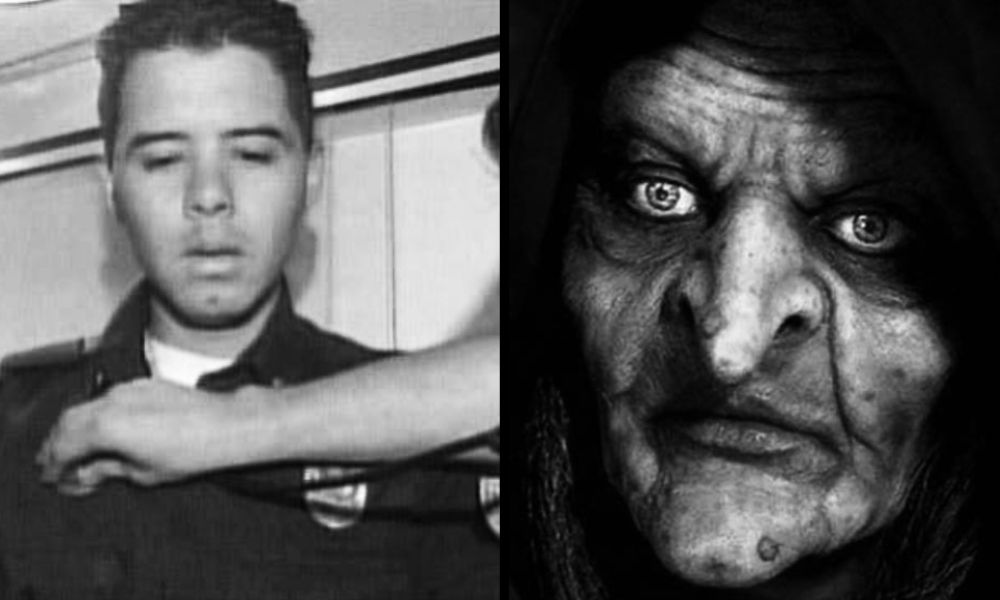 Other citizens of the town had seen the witch but did not have a violent experience like Samaniego. Sightings of the witch died down, and it's unclear how all of these people had the same shared experience.