Some of you may be familiar with the term "Catholic fear." This story is where the term originated from, and although there is no physical proof that this story is true, there is nothing else stopping historians from claiming its validity. 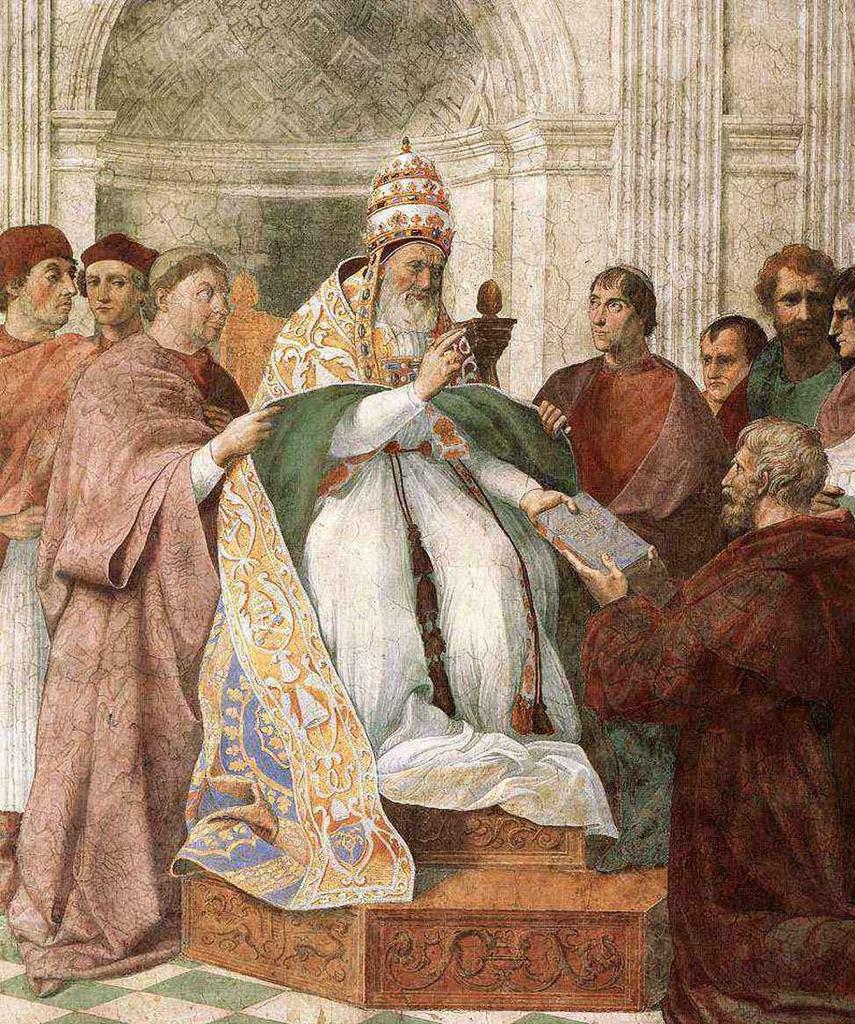 The middle ages were when standardized education was invented, but at the same time, arbitrary religious suffrage for the peasant class ran rampant based on the supernaturally designed belief system that kingdoms and villages put in place to govern their (seemingly) meaningless lives.

This is where Popes fit into the historical hierarchy as authority figures. In fact, kings and queens often consulted with Popes to make their own decisions within their kingdoms, as they were viewed as a direct line from Earth to God.

However, as you may know, human beings are fallible. Especially in the case of Pope Gregory IX, an eccentric man who's nervous and wild decisions wiped out 60% of Europe's population.

Originally, cats were brought to Europe by the Romans from Egypt. They were happily implemented into agricultural societies to protect crops from vermin because cats can only eat meat, they proved effective in killing the birds and mice that would nibble on people's food.

However, in 1230 AD, Pope Gregory IX suddenly decided that cats were the instruments of Satan and Satanists because he received word from a town crier about the involvement of black cats in Satanic rituals.

By proxy, Pope Gregory IX initiated the great cat purge of 1232, being careful to capture and slaughter all black cats that were found and ousting the rest. Due to his neurotic superstitions based on the words of one singular, unreputable individual, Pope Gregory IX reinvited vermin into the farms and homes of the people of England. From there, the bubonic plague was spread by fleas that traveled on rats and infected people.

If it weren't for Pope Gregory IX's strange decision to oust all cats, the world would be a much different place today.