Have you ever had your favorite character get violently killed off or disappear from a show? A lot of the time, it has to do with things that are going on behind the scenes… 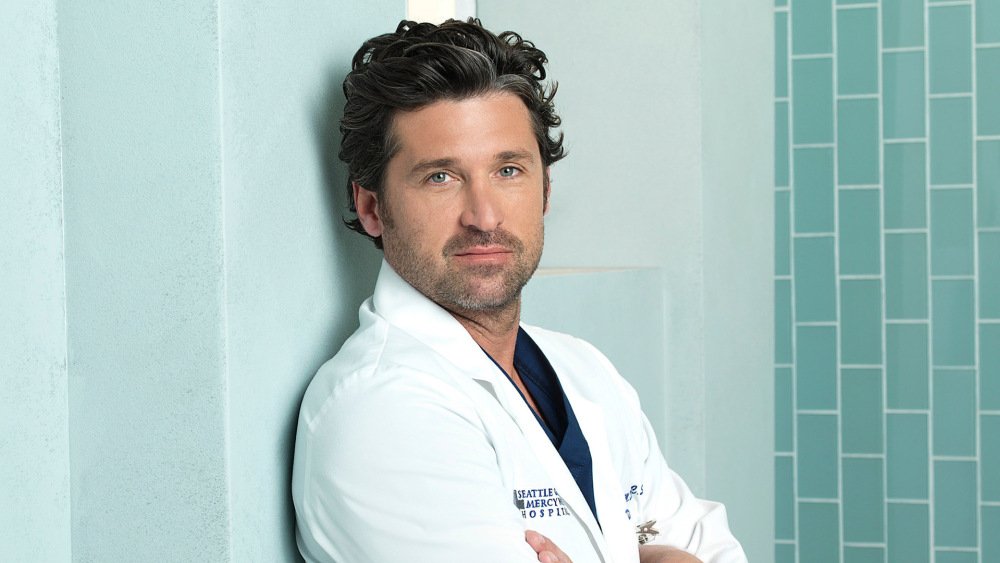 Everyone’s favorite doctor met his grizzly fate due to his infidelity off-screen. Patrick Dempsey was caught having an affair with a crew member, so Shonda Rhimes decided that enough was enough and killed him off. 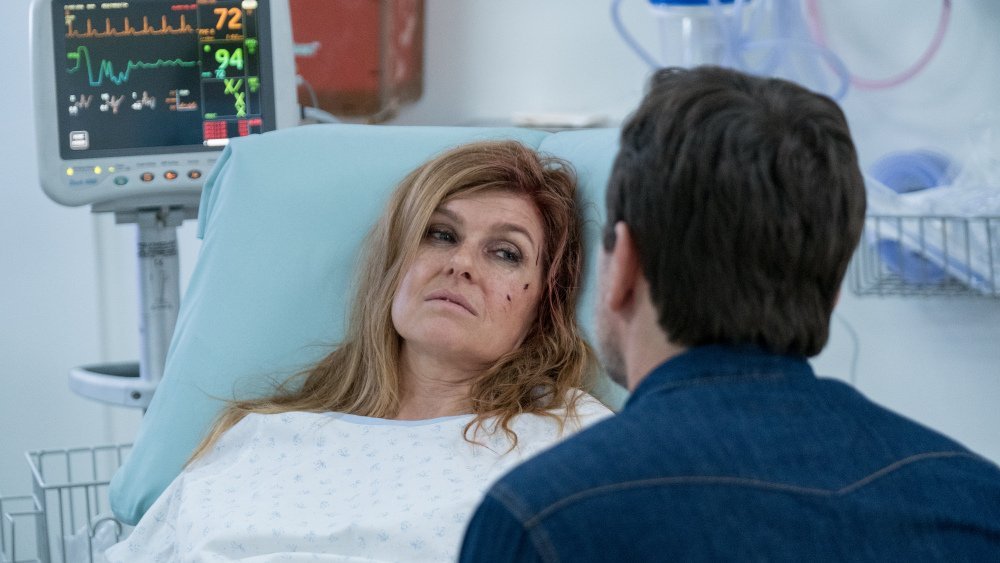 There’s only speculation about what happened with Connie Britton’s character. The show switched networks, and soon after, Rayna James was hit by a car. Hmm… A bit coincidental!