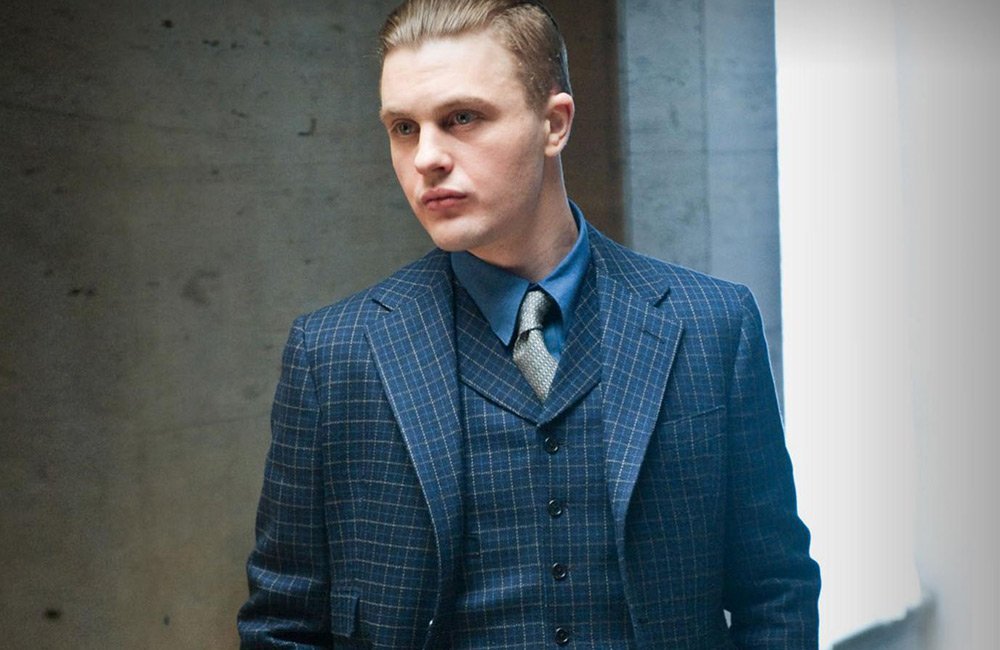 Michael Pitt didn’t really do anything wrong, per se, but he turned out to be the least favorite on set. He forgot lines, showed up late, and wasted a lot of people’s time. After he was killed off on the show, his agent dropped him. 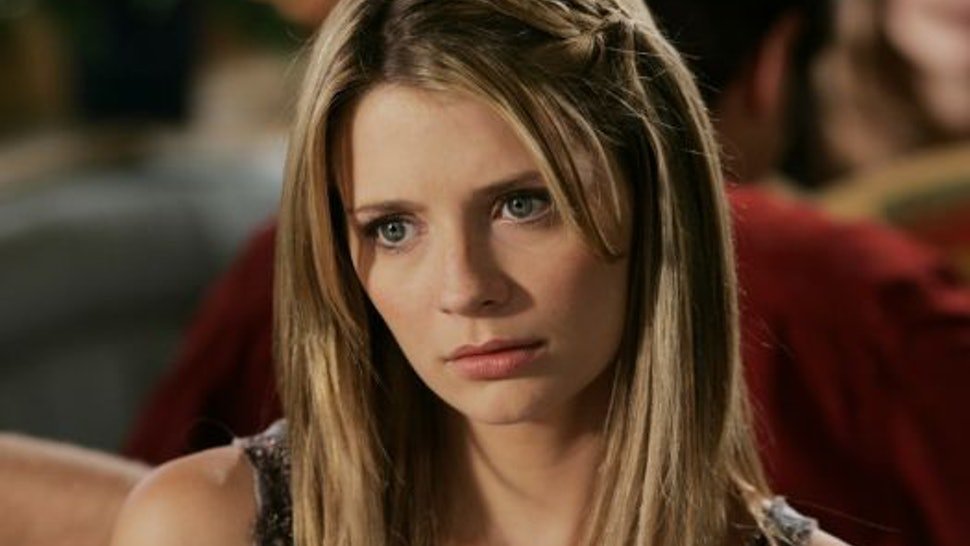 All 2000s teens loved The O.C. and wanted to be Marissa Cooper. Apparently, actress Mischa Barton was quite the diva, and the crew couldn’t take it anymore. She was killed off mid-season and fired from the show.