Predictions of the Future from Notable Physicist Michio Kaku

Physicist Michio Kaku has relayed three predictions about the future that seems to change humanity as we know it. Kaku is a popular theoretical physicist, futurist, and popularizer of science. He is currently a professor of theoretical physics in the City College of New York and CUNY Graduate Center. Needless to say, it seems like this man knows what he's talking about!

First, he believes that humanity will eventually become a space civilization. He's confident that the expansion of the human mind along with technological advances will help aid this feat. 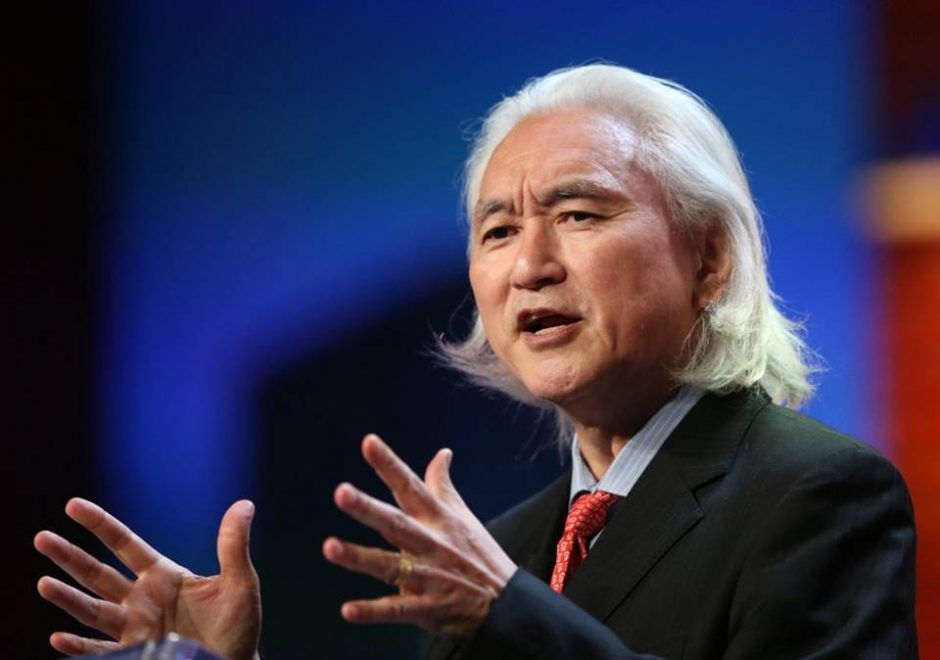 It's well-known that humans only use a small percentage of their brains. With time, Kaku believes that humans will be able to unlock more brain power and use it for more societal advances. For example, he said that a computer could be connected to the brain and people can directly share their emotions and experiences over the internet! That sounds crazy, but the idea of Facetime was probably crazy to people hundreds of years ago, too.

In the medical world, the advances are endless. He said that people will cure cancer forever with new innovations. Biotechnology and artificial intelligence will play a huge part. There will be non-invasive life-saving technologies using DNA chips. There will be warnings for deadly diseases that medical professionals will be able to nip immediately. 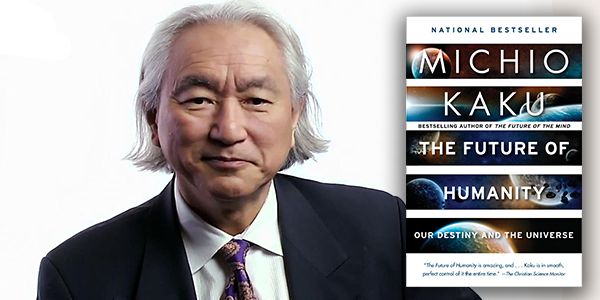 None of these predictions are terribly crazy. In 100 or 200 years, who's to say where the world will be? Comparing what we have now to what our ancestors had 200 years ago, the innovation is staggering.