In 2015, President Joe Biden's son Beau, the former Attorney General of Delaware, died of brain cancer at the age of 46. Today marks the sixth anniversary of his passing, and the Biden family congregated to remember the late Beau. The President and First Lady visited  St. Joseph's church in Wilmington, Delaware this morning, which is where Beau is buried. Their daughter Ashley joined him for the memorial mass, as well as Beau's son Hunter. "As many of you know this is a hard day for us. Six years ago today, Hunter lost his dad and I lost my son," Biden said. "If he were here, he would be here as well paying his respects to all those who gave so much for our country." 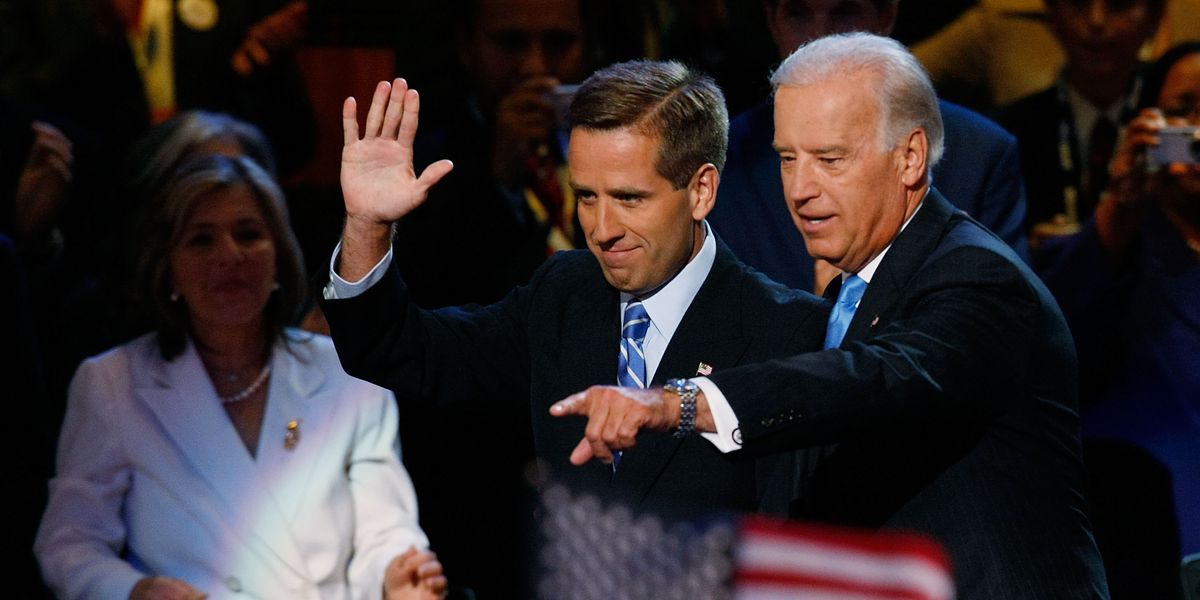 He continued, "A lot of time passes, but you all know as well as I do that the moment that we celebrate it is the toughest day of the year. We're honored but it's a tough day. Brings back everything. So I can't thank you enough for your continued service to the country. Your sons, your daughters, they live in your hearts and in their children as well. Thank you for allowing us to grieve together today." 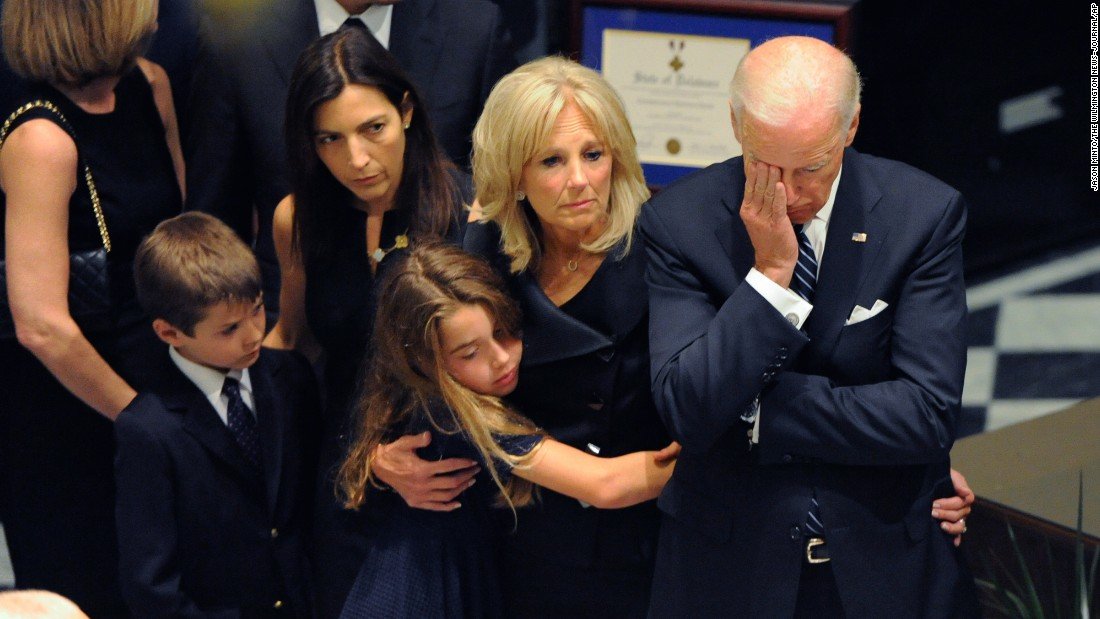 "He gave up the seat and had the courage to appoint a fellow who had been a Republican attorney general as attorney general while he — while he went.  The proudest thing he ever did," Biden said. "He spent a year in Iraq.  And it was — it was one of the great honors of his life to do it.  Won the Bronze Star, the Conspicuous Service Medal, and other awards — like many of you have — but he never, ever talked about it. I shouldn't be talking so much about my son, but I'm not going to apologize for it," Biden continued. "He's like a lot of you.  You do your duty.  You don't expect anything for it except be a little — have — get a little respect.  It deserves so much more.  You deserve so much more."