Prince Harry and Meghan Markle released a statement that they are stepping back as senior members of the royal family to work on becoming financially independent of the monarchy. They plan to move to Canada and split their time between North America and England. 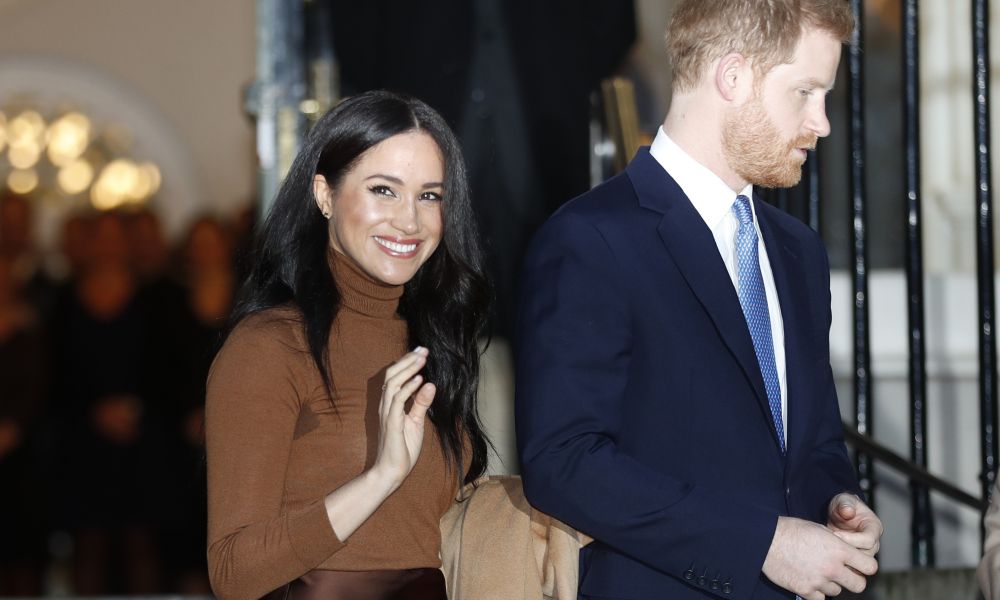 The couple spent the holidays in Canada, where Markle lived for seven years while filming "Suits." They returned to the UK earlier this week to settle some family issues and make their groundbreaking statement, but their son Archie allegedly stayed behind with a family friend.

In a post on their new website, the pair said they plan to split their time between the UK and North America, while "continuing to honor our duty to the queen, the Commonwealth, and our patronages."

Harry's first major public appearance since then will be to host the draw for the Rugby League World Cup 2021 next Thursday from Buckingham Palace. 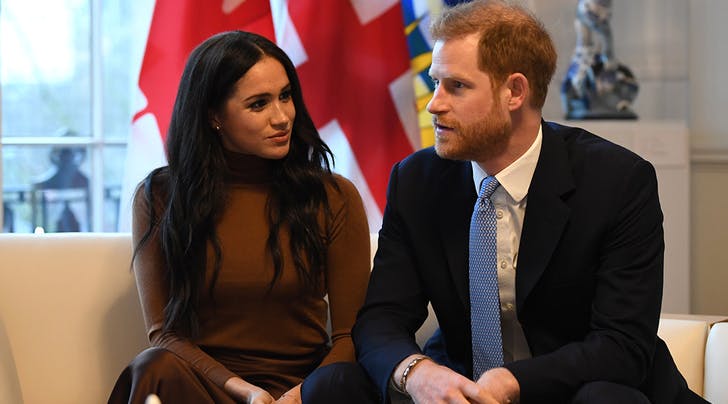 The couple plans to approach royal life a little differently now, especially regarding press coverage following a particularly scathing year for Markle. They would like to keep their home in Windsor, their security team, and their status. However, their step back has been dubbed #Megxit, and the press is having a field day, which is clearly the opposite of what the couple intended.

"It's almost as if nothing matters to this couple apart from their own immediate happiness and gratification, as though they are incapable of seeing beyond their own little bubble of privilege," one columnist wrote.

It will be interesting to see how they attempt to diffuse the press and take on new roles and responsibilities from a satellite location.