Ever since the marriage of Prince Harry and American TV actress Meghan Markle, fans of the royal family have watched their every move thanks to tabloids and press coverage. Now, Harry and Meghan are getting ahead of the crowd by appearing in an interview with talk show legend Oprah. In the interview, the couple revealed stories from the palace that show it in a different light than what many had expected.

In the interview, Meghan revealed also that her mental health took decline, but despite her constant suicidal thoughts, there were no amenities to help her. In fact, finding help was discouraged. Not only that, but it was said that members of the royal family were racist, asking whether their newborn child would be black and asking how dark Archie's skin would look. Harry was even cut off from the royal funds by his father, Prince Charles, who also refused his calls. 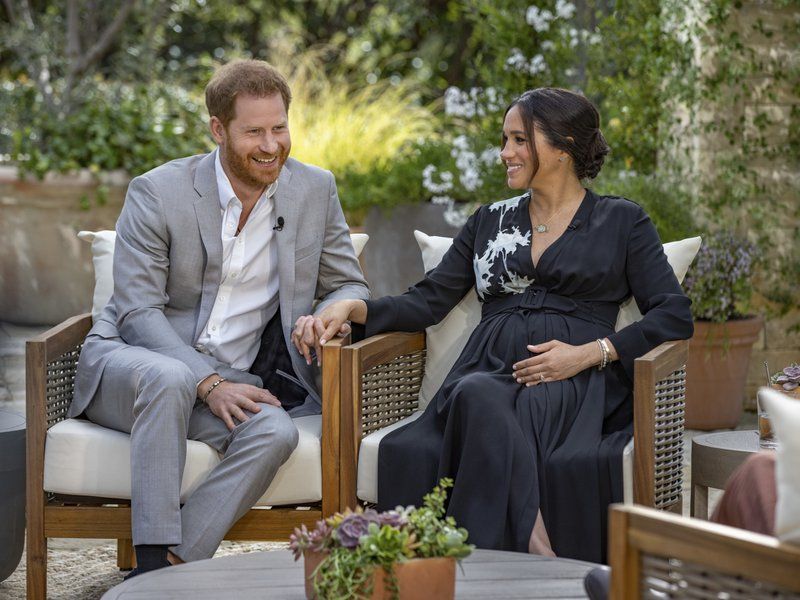 The couple also said that since they've left the throne, their royal protection has been released, so they're entirely at the will of the people. The entire interview is two hours long and is conducted by legendary journalist Oprah Winfrey. It was stated by the couple that her Royal Highness, Queen Elizabeth, had done nothing to suggest racism, and it had been other members of the palace who made those remarks.

For now, these two are looking for a normal life outside of tradition.