Quebec City police department began recieving calls at 10:30 on Halloween night about a man slashing people with a katana. Police identified the killer as Carl Girouard of Ste-Therese, which is located 30 minutes north of Montreal.

The two victims who lost their lives were identified as 56-year-old Francois Duchesne and 61-year-old Suzanne Clermont. Five others were injured and are expected to survive. During a news conference on Sunday, Quebec City police chief said that he believes the attack was premediated as the killer made threats of violence in a "medical context" in 2014. 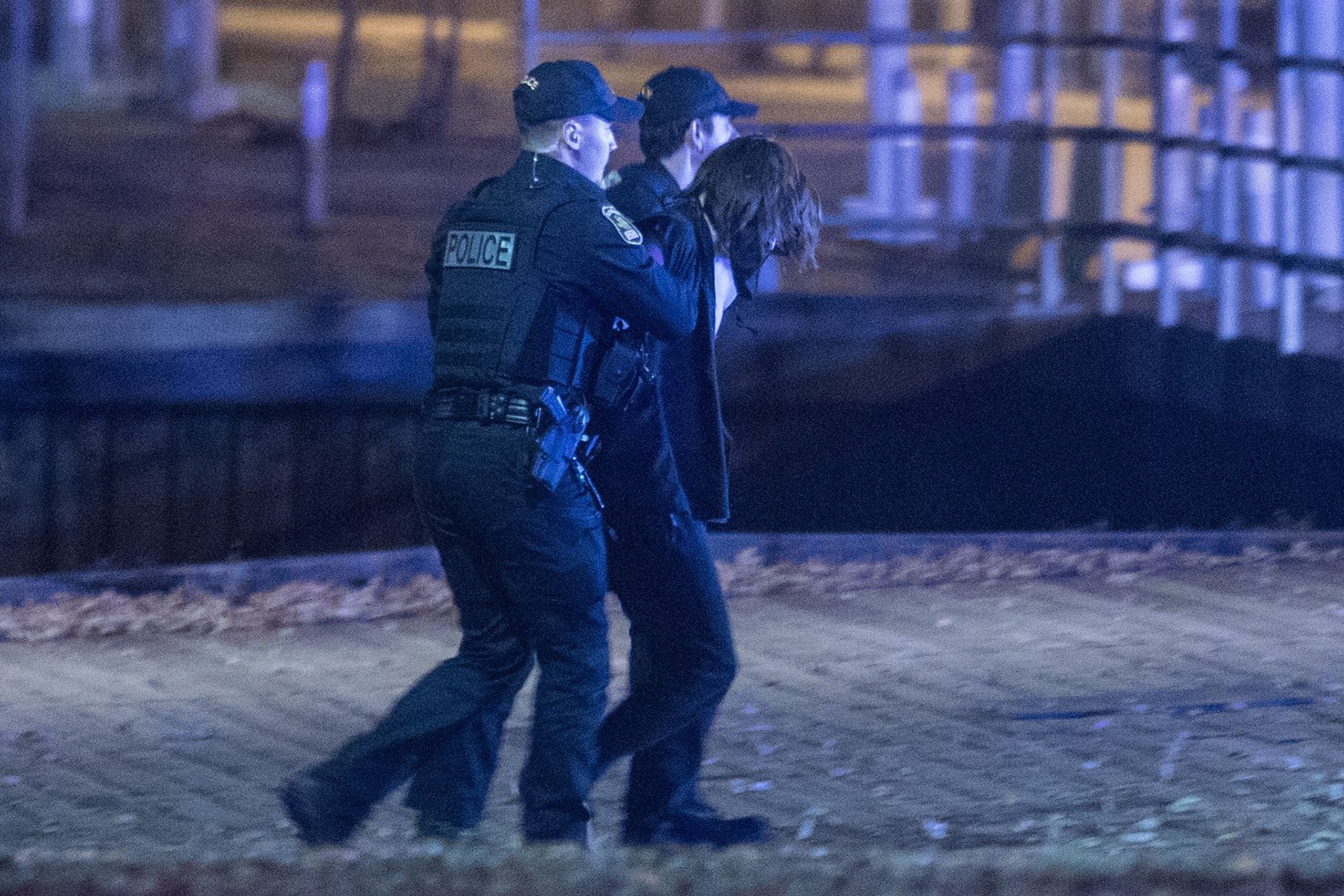 Girouard was reportedly wearing "medieval" garb as he attacked random people on the street. He was apprehended later that night after police flooded the streets and advised residents to stay home.

Citizens of Quebec City say that Duchesne and Clermont were well-known in the area. 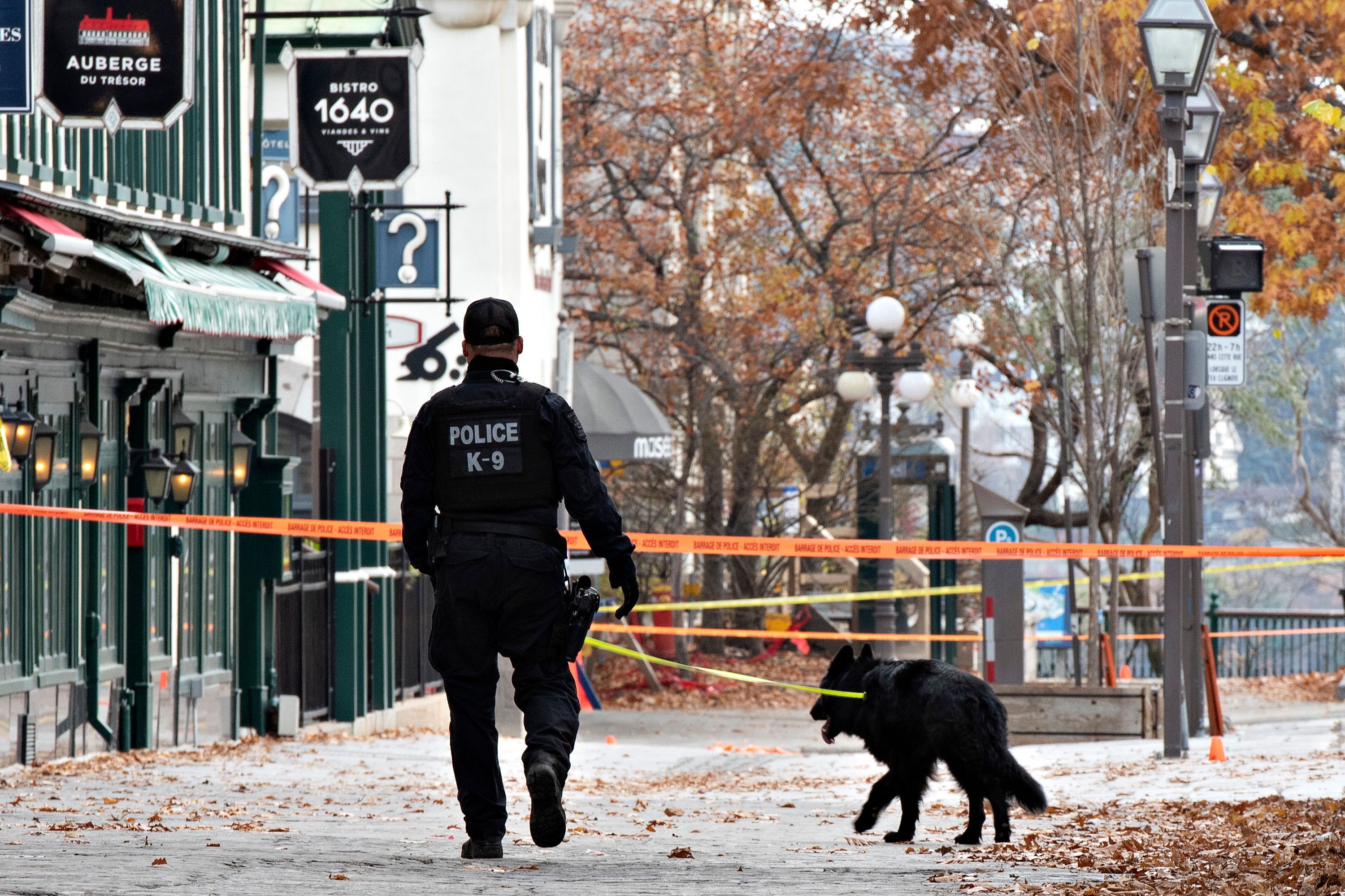 Clermont worked at a hair salon in the city and was described as a "nice lady" by the owner of a neighboring business. Another neighbor of hers said that Clermont and her husband were "a beautiful couple."

Duchesne served as a board member of Operation Nez Rouge, the holiday season ride-giving service, for 15 years. He was described "someone who was well liked by the people he worked with."