The Winchester Mystery House is one of the most talked-about places to visit in the paranormal community. Its history is tinged with tragedy, darkness, and murder in unconventional ways. Sarah Winchester was the daughter-in-law to Oliver Winchester who patented the Winchester rifle that killed thousands of Native Americans. She fully believed that this legacy is what caused all of the death and destruction in her life.

The home was built in 1886 is still up and running in San Jose, California. It's notorious due to the fact that Sarah, a devout Spiritualist, never ceased construction on the property in an attempt to hide from the spirits who her family wronged. Here are some interesting facts about the infamous Winchester house. 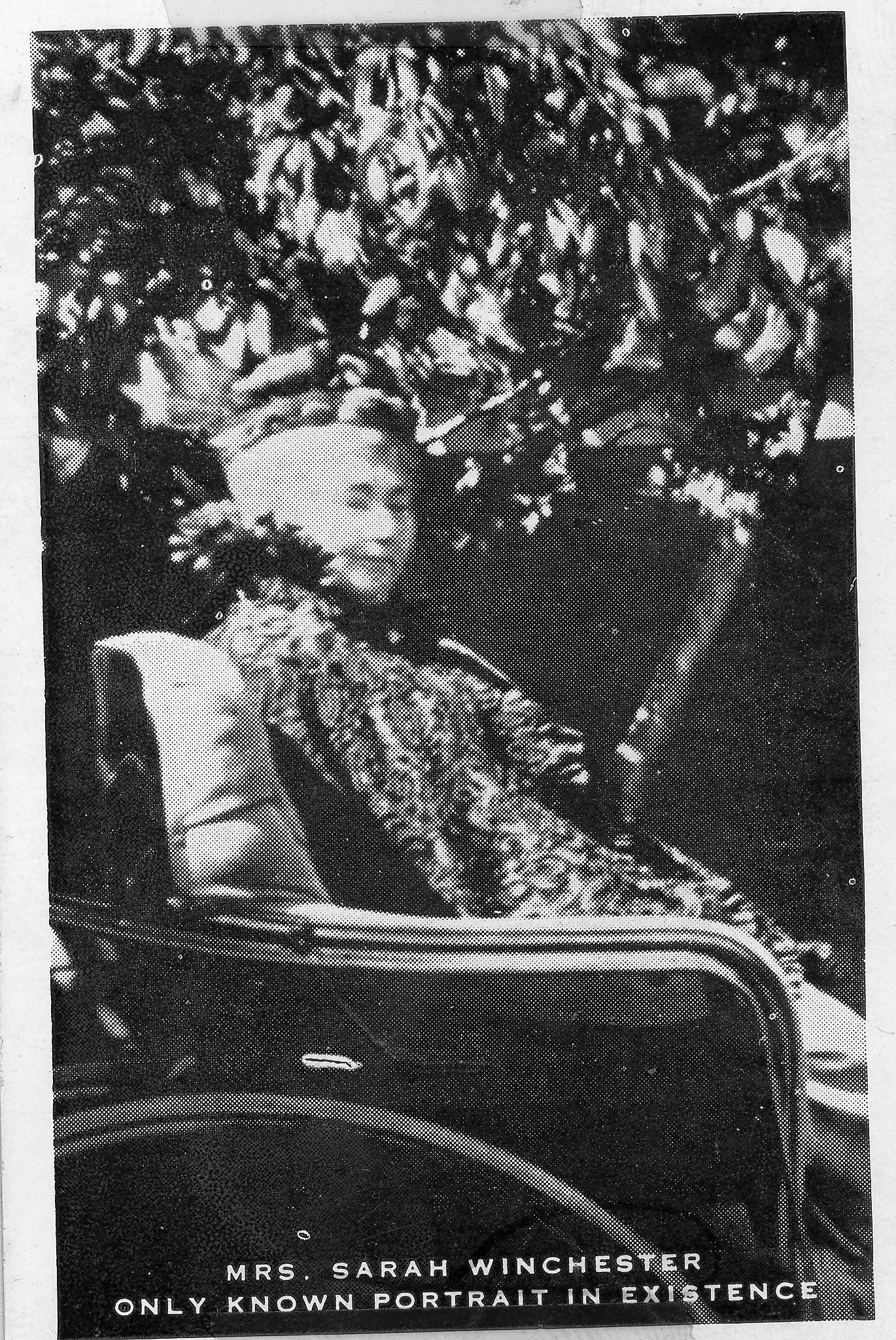 The house was under construction for 38 years.

When historians say that the home was "built" in 1886, they really mean that the construction began. It was made livable soon after, but Sarah wanted to keep adding to the house. She created long hallways that lead to nowhere, stairways that lead to the ceilings, and even doors that opened up to the outside with no landing. She used multiple construction crews to work on the home at a time so that it never stopped. 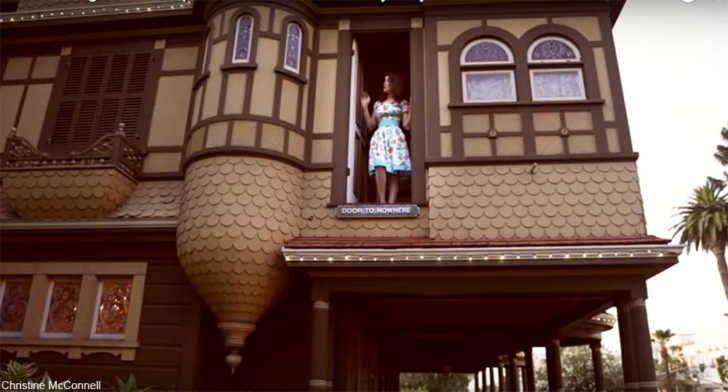 The Great San Francisco Earthquake trapped Sarah in the house.

The earthquake caused three floors of the seven-story home to completely cave in. Several rooms and a tower were destroyed and never rebuilt. Sarah had to be dug out by her staff because she was trapped in the Daisy Bedroom. 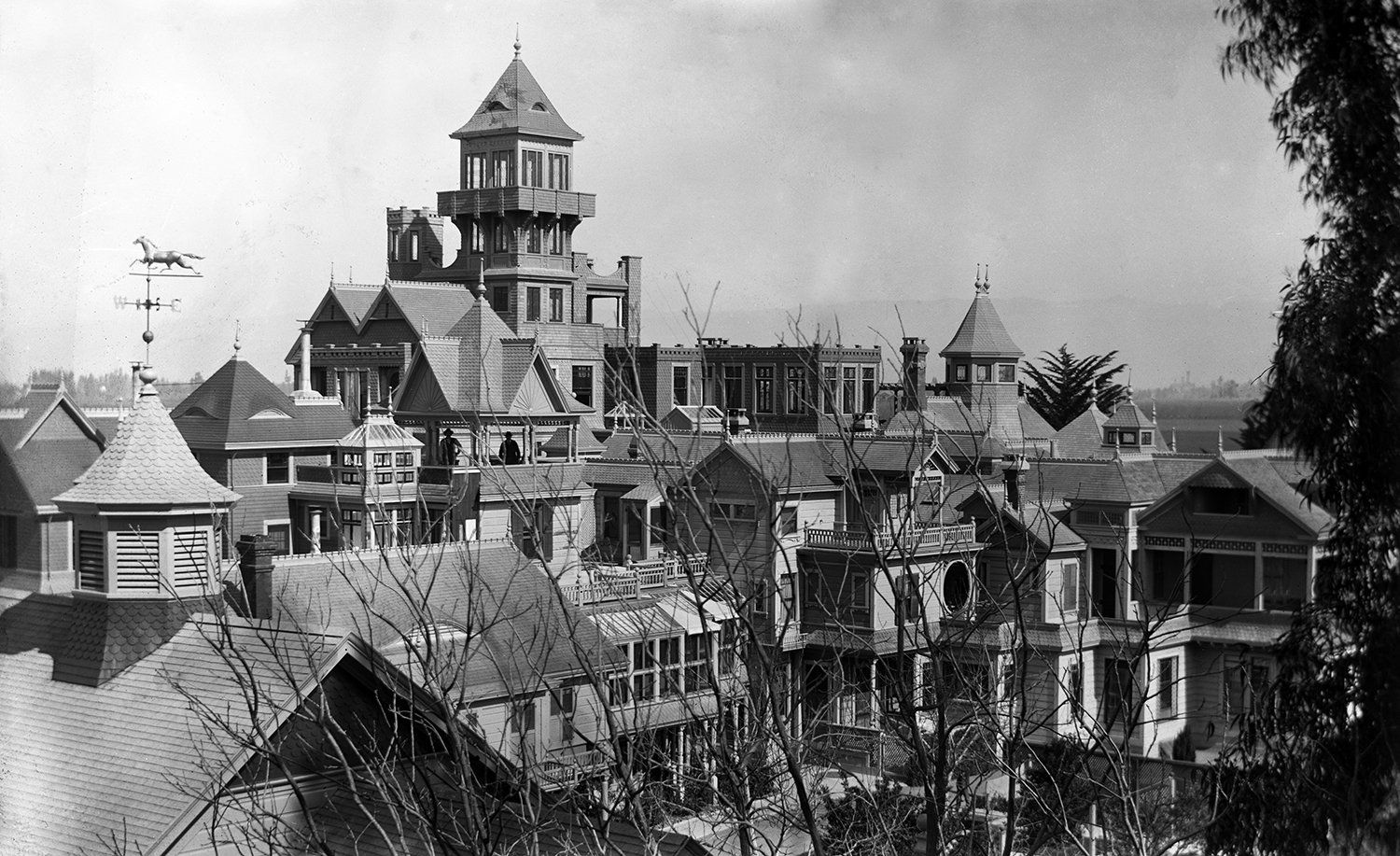 She lost her husband and daughter early on in her life.

Sarah and her husband, William, lost their six-week-old daughter early on in their marriage. Then, in 1881, William died of tuberculosis. Sarah contacted a medium in an attempt to speak with her husband. He ended up telling the medium that their premature deaths were due to the blood money in the family. Apparently, he told her that she must “build a home for [herself] and for the spirits who have fallen from this terrible weapon.” Thus began the work on the Winchester Mystery House.

Sarah worked on the home until her death.

The construction on the home finally ceased on September 5th, 1922. Sarah passed away in her sleep due to heart failure. According to the tours, the carpenters were so thrilled to be done with the work that they literally left half-hammered nails in the walls. The construction was meant to keep Sarah safe, so there was no reason to continue to back-breaking work.