33-year-old Claire King, a longtime fan of Spanish tennis star Rafael Nadal, visited Mallorca this week and got a chance to gift Nadal the special stuffed panda she had made exclusively for him. 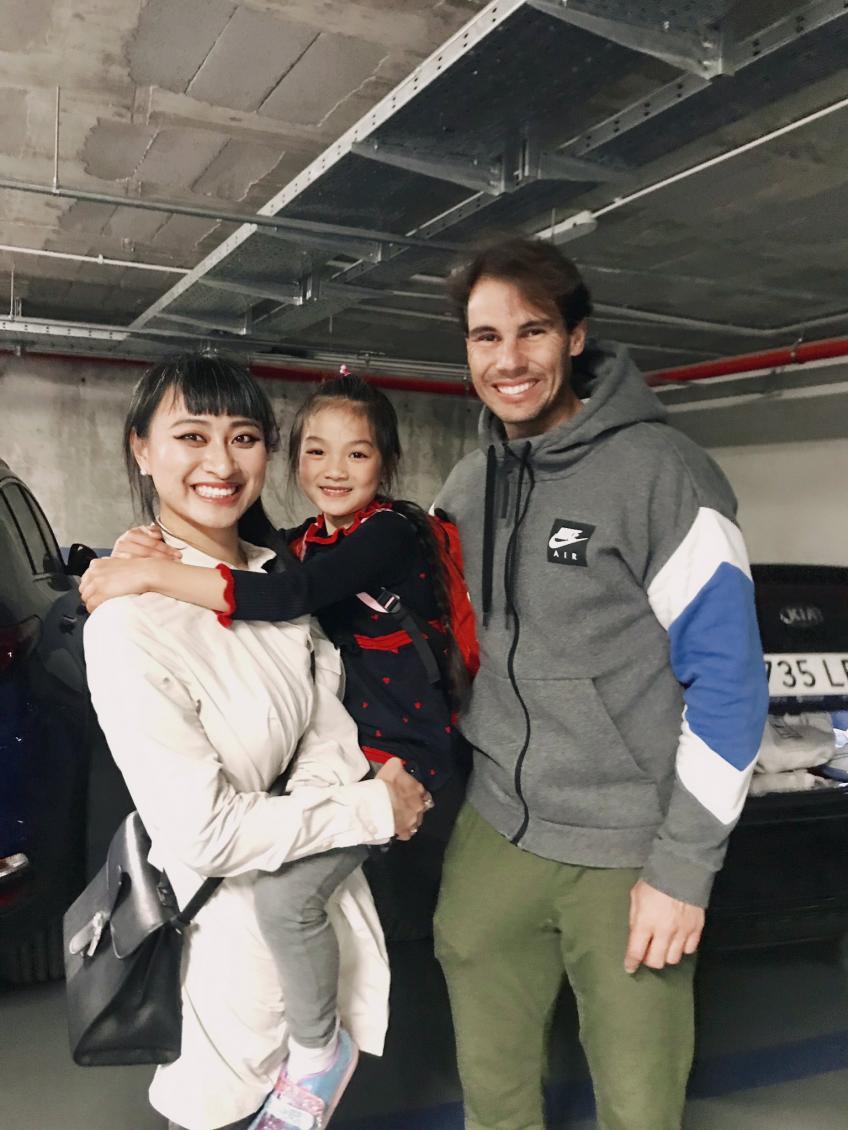 I was born in chengdu-Sichuan,the only province in the entire world that panda lives.I prepared this 'panda in Rafa US Open 19 night session outfit' gift for Rafa.He brighten up instantly, held it in the arm tightly&showed it to his team. He then carried it all the way to his car pic.twitter.com/oSlGpxJtFS

King said she was aware that Nadal is a big fan of teddy bears and presented the panda dressed in black and purple to Nadal when she met him at the Rafa Nadal Academy in Mallorca. The bear is dressed in the same outfit that Nadal wore when he won the US Open this past year, making it an extra memorable gift. 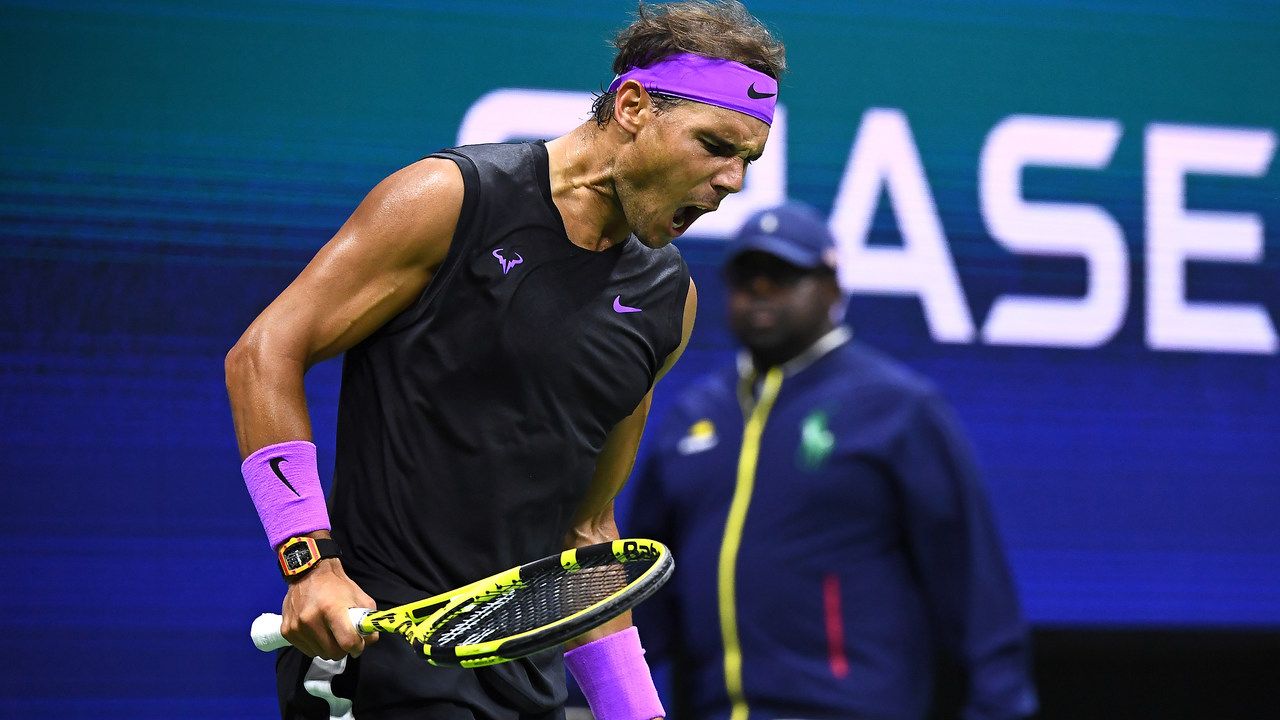