Rapper Silento Arrested and Charged With the Murder of his Cousin

On Jan. 21, Frederick Rooks, 34, was found dead with multiple gunshot wounds in the middle of a residential Georgia street. He was pronounced dead at the scene. Rooks did not live in the neighborhood where he was found murdered, but he was recognized as someone who was frequently in the area. It was confirmed that he knew people who lived inside of the house near where he was found dead.

Silento, whose legal name is Richard Lamar Hawk, was taken into custody on Monday in connection with the death. Hawk, 23, and Rooks were cousins. 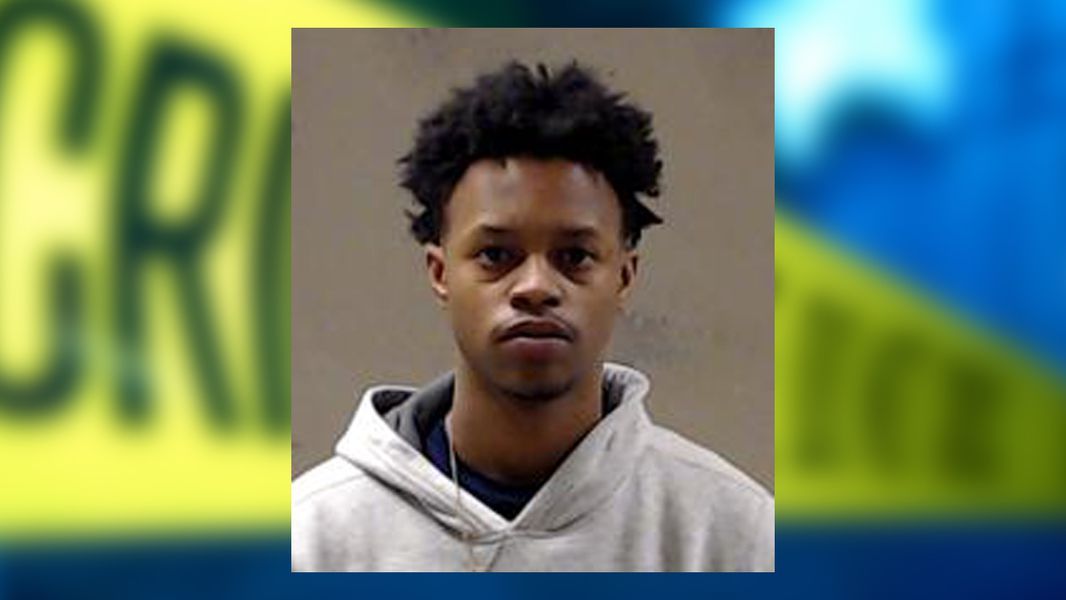 The authorities have not released any information on why Hawk was arrested and how he was connected to the murder. It's unclear if Hawk has retained an attorney.  He is currently being held at Dekalb County Jail on one count of felony murder.

This arrest comes four months after Hawk was charged with two counts of assault with a deadly weapon in Los Angeles, California. According to the LA County District Attorney's Office, Hawk walked into an unlocked stranger's home and attempted to hit two people with a hatchet. One of the victims disarmed Hawk. 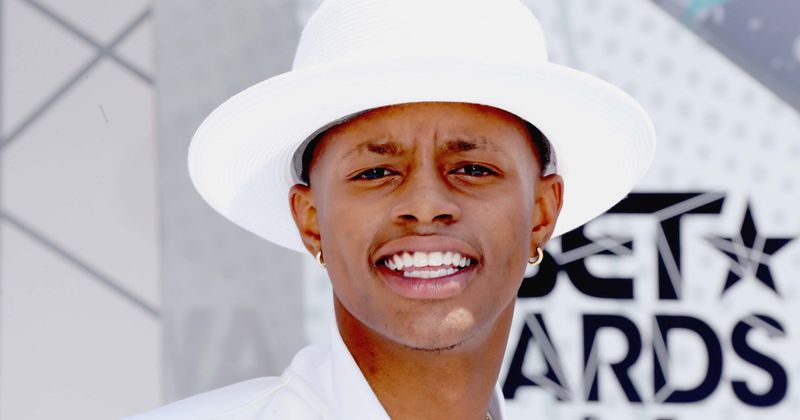 At the time of that crime, he had been out on bail after an Aug. 28 felony inflicting corporal injury on a spouse or cohabitant in a domestic violence incident.

Hawk has an extensive criminal record just from the past five months. More information will be available as the case progresses.