Birdwatching isn't a hobby for everyone. After all, it involves sharp eyes, a lot of research, and sometimes, inclement weather. Frank Witebsky, an 82-year-old retired pathologist, was standing in the freezing cold rainfall when he saw a flash of color light up the dreary Northern sky. At the Chesapeake & Ohio Canal National Historical Park, Frank and a few other early birds caught their worm...and that worm was a beautiful and rare bird. 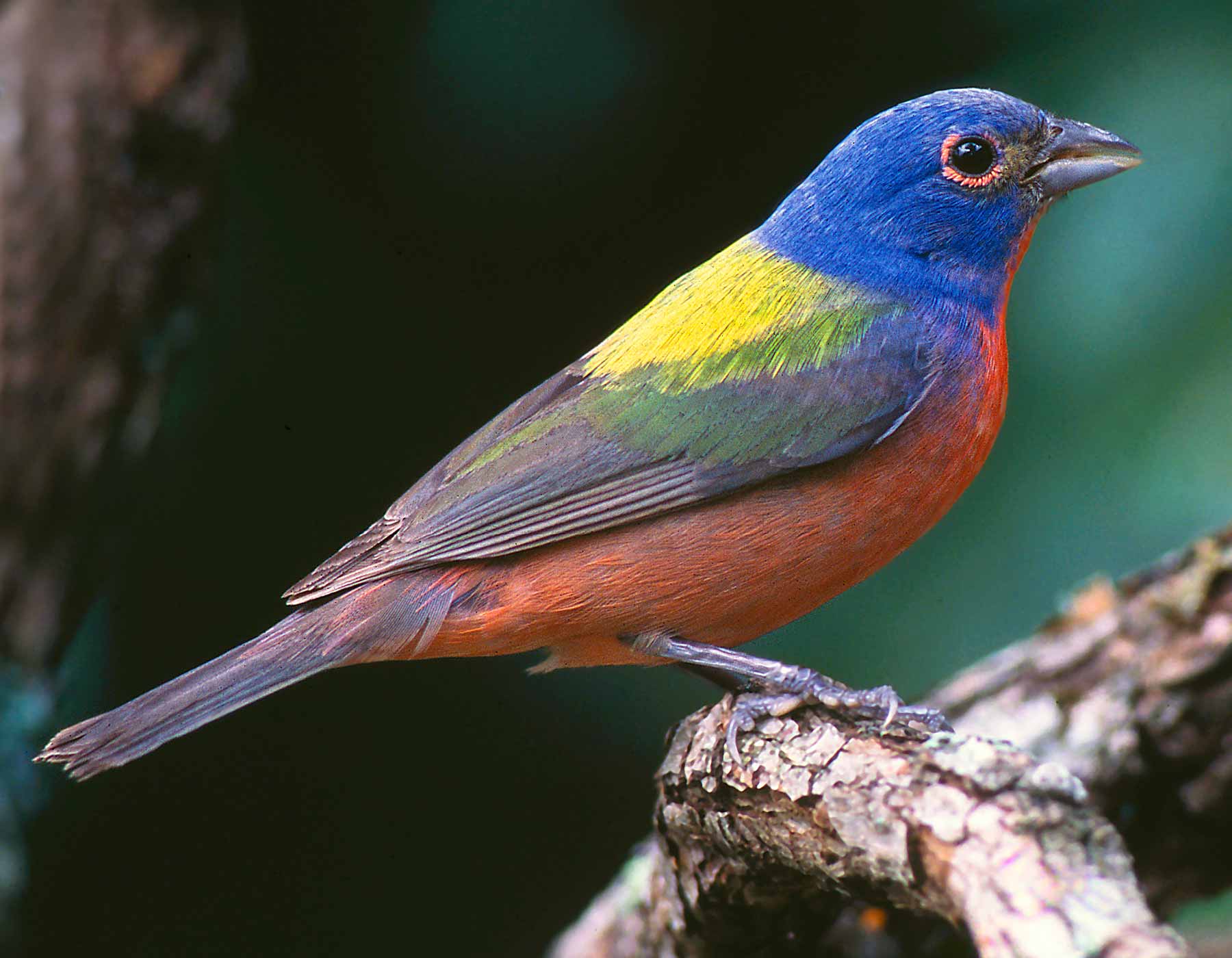 Known in the community as a male painted bunting, the winged creature has a colorful cloak that makes it fascinating to see. The bird has a blue head, a red belly, and a bright green backside. Typically, the people of Florida and other parts of the south see this friendly face, but the citizens of Maryland don't get that much color on a rainy day! According to a study from the National Audubon Society, new bird sightings might appear all over the nation as climate change remakes migration patterns. 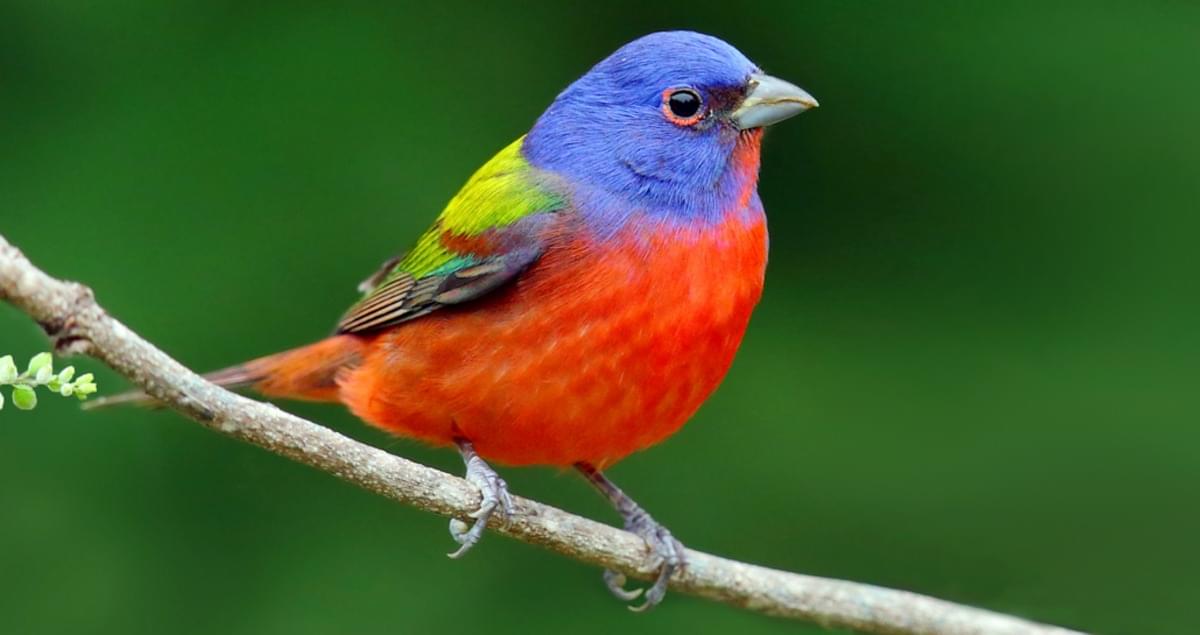 After news of the rare sighting spread to other birders in the area, the visitor population doubled in the park. "To see it close to D.C., that was absolutely unrealistic," said a birdwatcher named Jacques Pitteloud, who had been photographing birds all over the world but had never seen a painted bunting up close. Many who came to the park expressed their disbelief that they would ever see the day, but all were excited that they could beat the odds and spot the creature. What a great start to a new year!