Real Photos So Freaky You’ll Wish You Never Saw Them 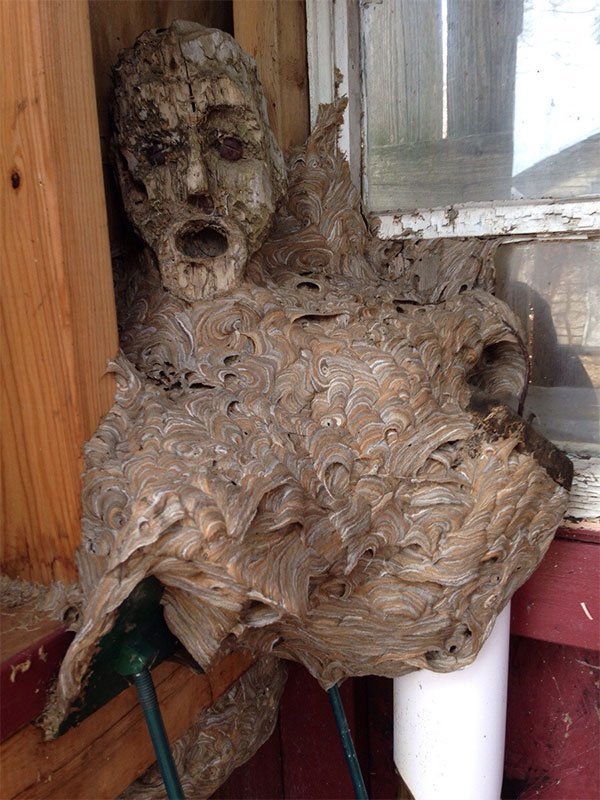 Who would have thought that hornets were artists? This nest actually formed around a mask, which became the mold for the gigantic nest. Looks pretty terrifying! 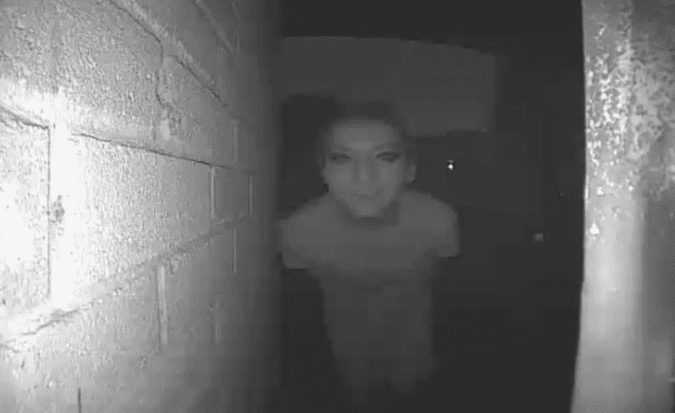 The poster of this photo wrote,Â “Got a notification from my smart home app in the middle of the night saying ‘Your doorbell detected a visitor.’ Yes, this was real. Basically, IÂ kept getting notifications on my app that my doorbell detected a visitor, yet when I checked the first few times nothing appeared and figured it was maybe a stray dog or someone on the sidewalk being detected by the sensor. Several notifications later I checked again and this is what appeared. Yes, I am alive.”