Beings from the other side can manifest in many different ways. You might hear disembodied footsteps or voices, or maybe you'll even see a door open all on its own. Sometimes, a spirit can even manifest on camera, whether it's in a photo or video. Spirits can even show themselves in less obvious ways, such as emitting certain smells.

One Redditor realized that she may have a ghost in their apartment. One morning, she woke up and noticed a child-sized handprint on her closet mirror. It was low to the ground... the perfect height for a child. The poster said that she does not have kids, lives alone, and that her landlord does not have access to her apartment.

"In the five months that I have lived in this townhouse, I have never babysat or had anyone with kids over," wrote user hxnnxhrxhn. "I have cleaned this mirror a handful of times when it got dusty, so there’s no way I’ve missed it this entire time. The whole thing freaked me out so badly that I just wiped them away, however, I took pictures first."

The thread itself was very popular with a lot of back and forth conversation about what it could be. Some folks were dead set on the idea that the Redditor either had a child herself or let her landlord's kid run around her place. The more helpful comments advised her to cleanse her apartment. 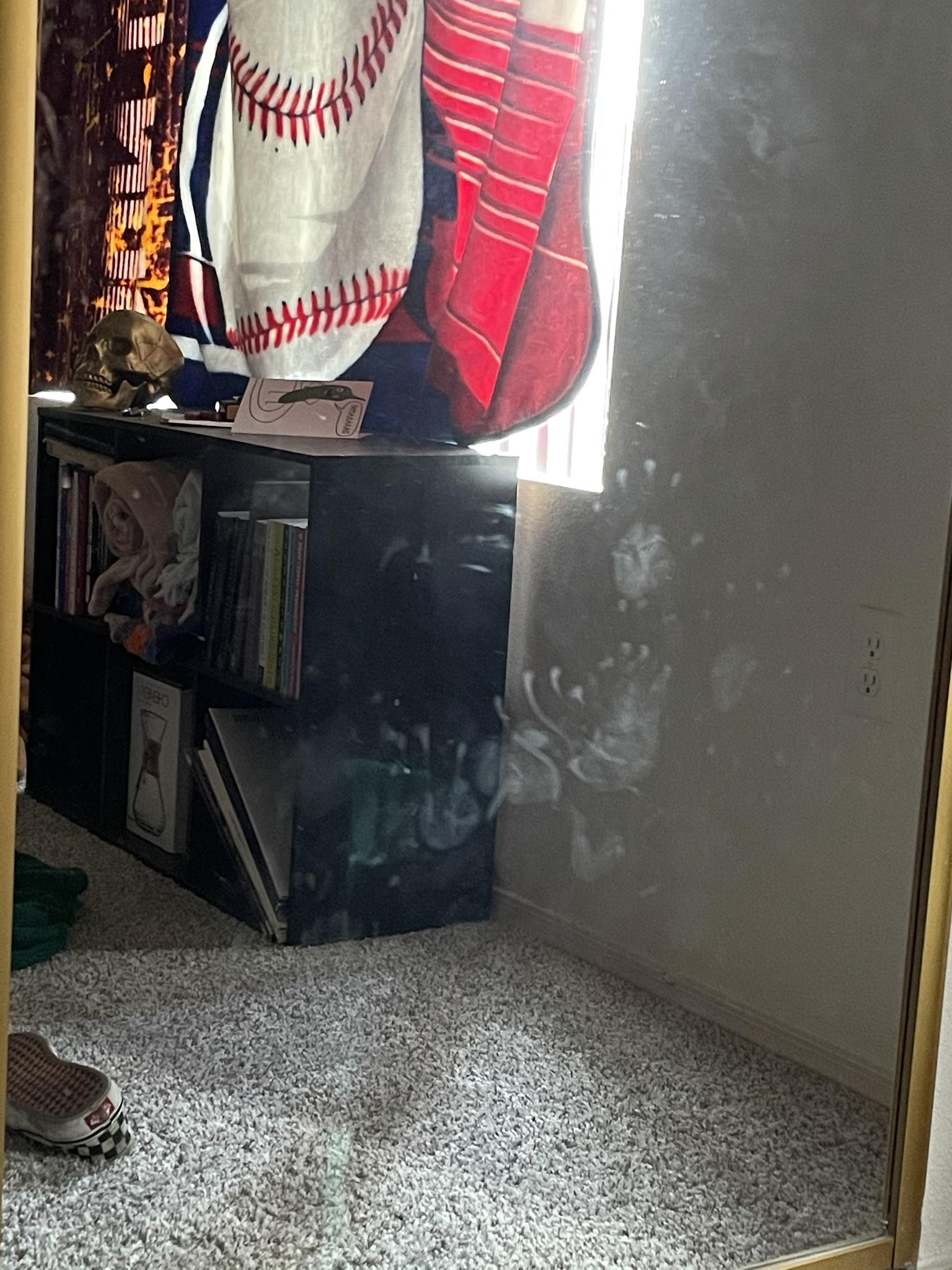 Something that is important, albeit a little scary, to note is that demons commonly manifest as child spirits. They're tricksters, so they'll do whatever it takes to get into your space and into your head. This could easily be what is happening.

Sadly, the user hasn't posted an update since the post two months ago. Let's just hope that all is well and that she took all of the cleansing advice to heart.