Never take something from a haunted location, ever. This Redditor's eerie story heeds as a warning to be respectful of places where you're a guest.

User ASAPboltgang posted their story in r/Paranormal under the headline, "My haunted experiences are back." After dealing with a particularly eerie haunting years ago, the user believes that whatever spirit was attached to the family is back. 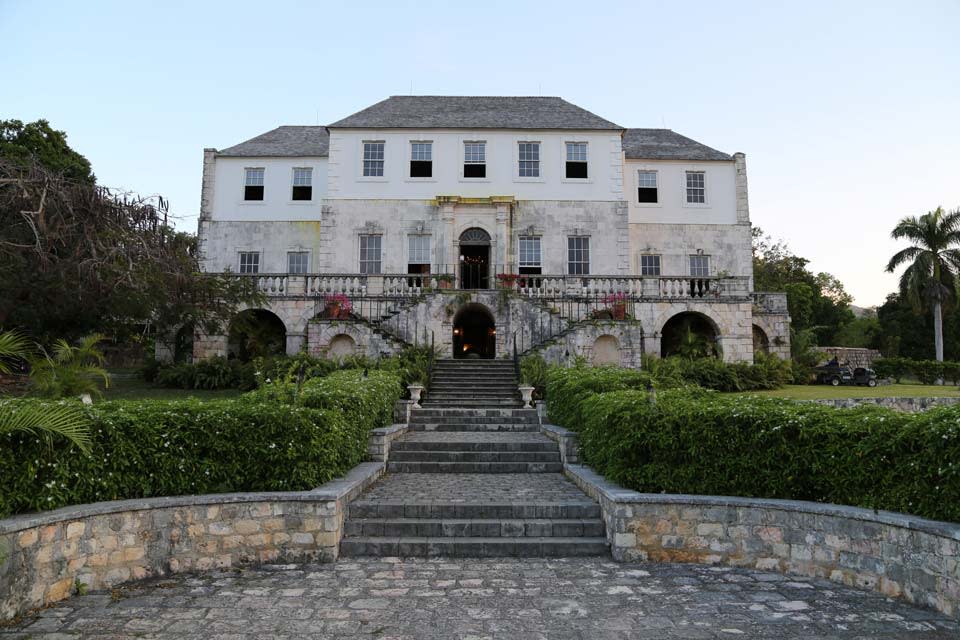 Their family went to Montego Bay, Jamaica, and stayed at the Rose Hall Hilton which was connected to the Rose Hall Plantation, which is known for being haunted. They went on a "haunted" tour offered by the hotel and were warned that taking anything from the plantation will result in a bit of haunting and bad luck. The user says that their mother didn't heed the warning and stole a seedpod as a memento.

That night in the hotel, the user's mother woke up in the middle of the night screaming, "Get out of my house!" The family assumed it was just a bad dream, as terrifying as it was. Nobody but the user's older sister knew what their mother stole. After that, the user describes small events that happened. When they were leaving, their plane even broke down, they missed their connecting flight, and all of their luggage went missing.

When they got home, the user's mother got very sick. She was convinced that all of this bad luck was due to the seedpod, so she sent it back with an apologetic letter. Things seemed to have calmed down after that. Footsteps were a common occurrence and visitors of the home felt like they were being watched. The user even posted a photo of a bizarre figure standing behind them in a doorway. Nothing there could have made that shape, and they were home alone. 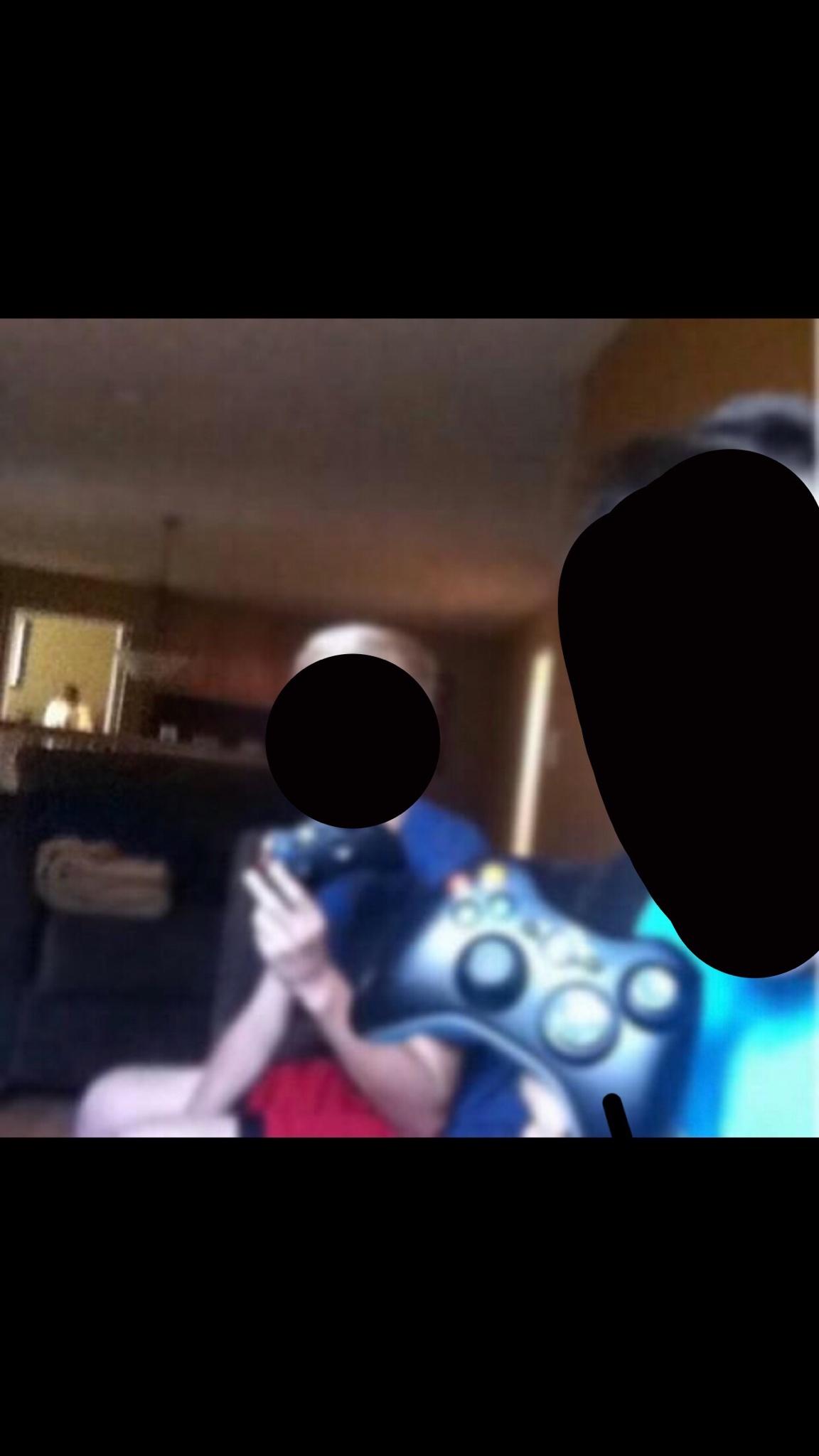 Years went by and the user went to college. They had recently moved back in with their mother due to the pandemic and things started happening again. Footsteps, things falling, the works. Then, something terrifying happened:

"Then just 20 minutes ago, something terrifying happened," they wrote. "I'm in bed, snuggled next to my dog when all of a sudden my dog flips on his back and sticks one paw in the air... This usually wouldn't be weird, but my dog hates sleeping on his back... Because of this, I got worried. I thought maybe he was about to have a seizure or something. I tried waking him up, and he opened his eyes and looked at me. But his stare was not at me. I don’t know how to explain it, but I could tell he wasn't looking at me. He just kept his eyes glued on one spot. I tried to get him to move but he was stiff on his back, staring at the ceiling. I began to panic, repeating his name faster. He stayed like that for about 45 seconds until I said “Do you want a treat?” After that, he instantly snapped out of it.

All in all, the story is backed by that one photo. Other Redditors advised the user to cleanse the home or respectfully ask it to leave.