Junko Furuta was born on January 18, 1971. She was a beautiful teenage girl with high aspirations. She was popular among her classmates and didn't butt heads with anyone. She was known to be very sweet, kind, and social. She had recently gotten a part-time job at a plastic molding factory. She was working hard to save up for a post-graduation trip.

In 1988, she caught the attention of Hiroshi Miyano, 18. Miyano was interested in her, but did not want to persue a relationship. Furuta was not interested in anything but a relationship, so she denied him. Miyano, known in school for having ties with the Yakuza, was angered at the rejection. 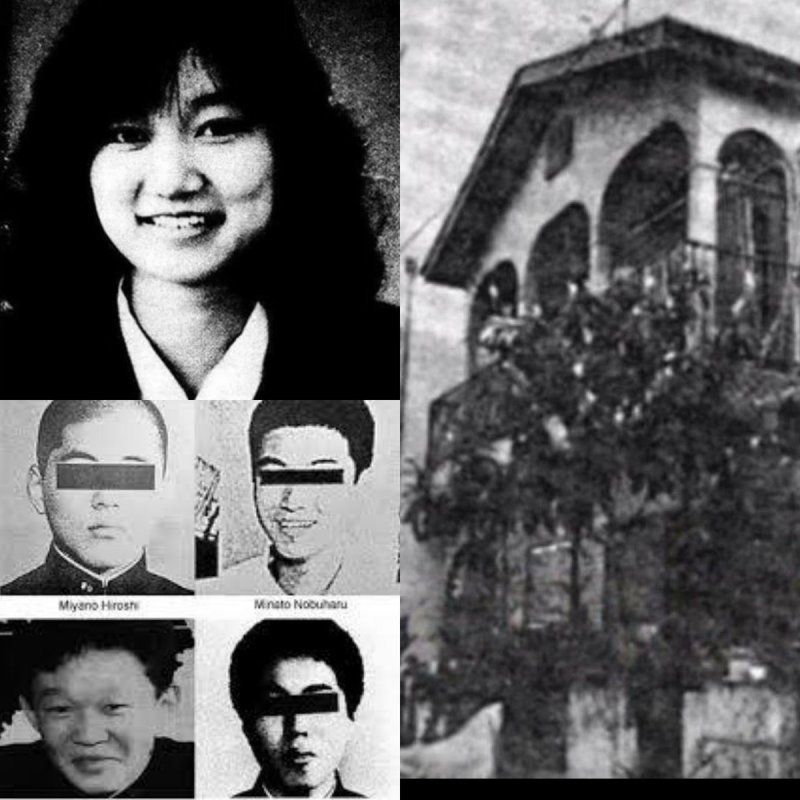 On November 25, 1988, Miyano and his friend, Nobuharu Minato, were on the prowl to rob and rape anyone that they could find. Furuta crossed paths with them while she was cycling home from her job. Minato shoved Furuta off of her bike and ran off. Miyano, under the guise of helping her home, took her to an abandoned warehouse that was controlled by the Yakuza and raped her. Eventually, he and three other classmates, Yasushi Watanabe, 17, Nobuharu Minato, 16, and Jō Ogura, 18, a kidnapped her and brought her to Minato's house. They pretended that Furuta was his girlfriend.

The torture began immediately. She was locked in his parents basement and was barraged with attacks day and night. Men were in and out of the home to attack Furuta. The things that they had done to her were unimaginable. Minato's parents eventually realized what was happening in their basement, but allegedly did nothing out of fear for Miyano's ties to the Yakuza. The torture lasted for 44 days. It's estimated that she had been raped by over 100 men in that time. 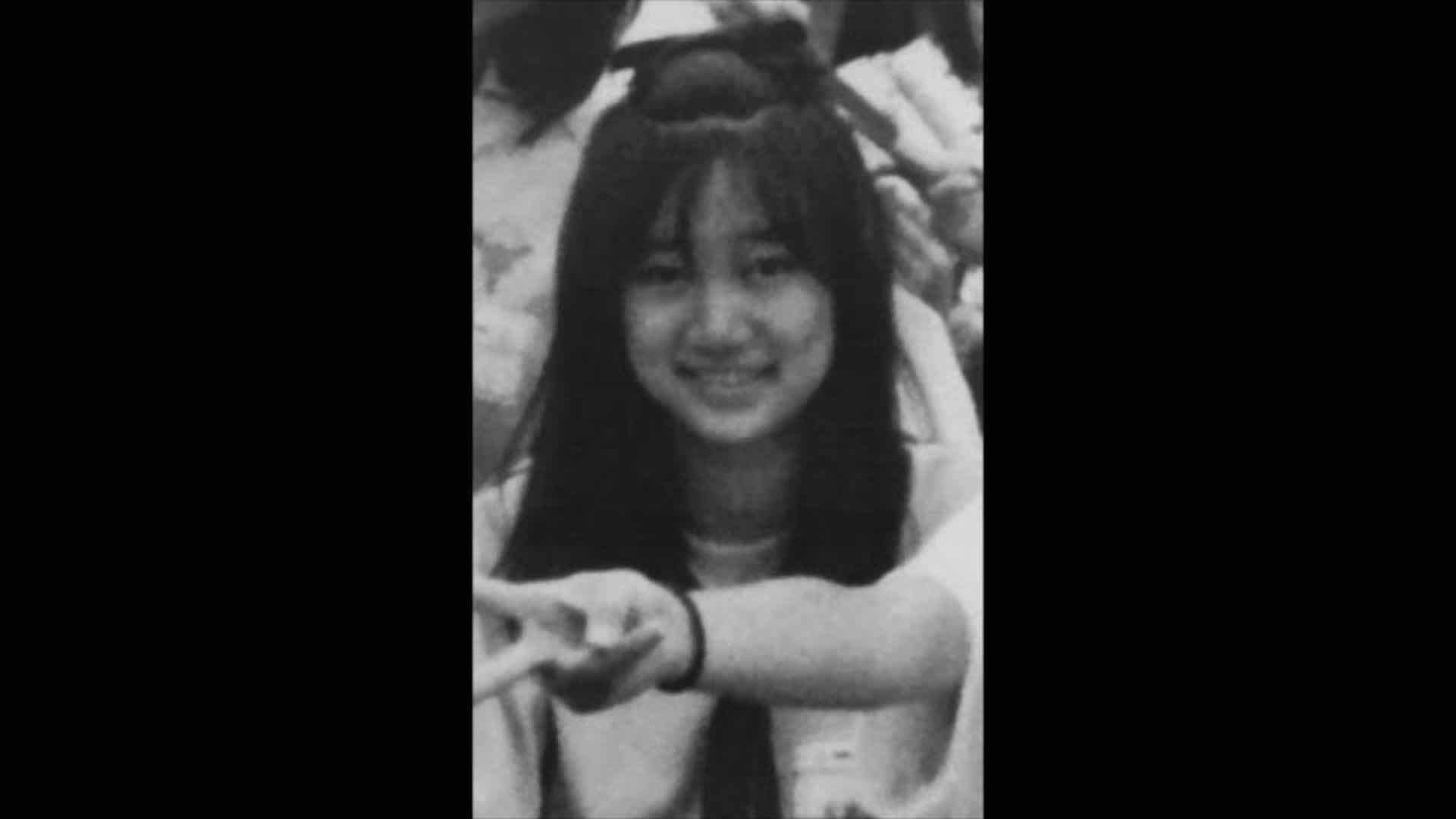 After Furuta perished from her abuse, the boys attempted to get rid of her body by dumping it in a drum of cement and disposed of it into a cement truck. Miyano and his friend, Jō Ogura, were later arrested for a gang-rape of a 19-year-old woman. Ogura accidentally confessed to the crimes against Furuta as he thought the police were already onto them. The police found her body the next day.

Ogura's mother desecrated Furuta's grave, claiming that the girl destroyed her son's life. The boys basically recieved some jail time and a slap on the wrist for their horrific crimes. At this point in time, all of the men are out of jail.