Researcher Claims To Have Seen Bigfoot

The Bigfoot craze will never end. A trusted researcher of anomalous phenomena (meaning mysterious big cats and werewolves) believes that he saw Bigfoot with his own eyes. Andy McGrath has always said that he didn't believe in Bigfoot or Yeti-type creatures, but this experience has changed his mind.

It all started with an anonymous runner who claimed to have seen the creature. He linked up with McGrath to share his story. McGrath decided to check out the area for himself and visited the exact location of the sighting. He was looking for any sort of signs of large animals: excrement, footprints, broken branches and twigs, etc. He didn't find anything remarkable at first. 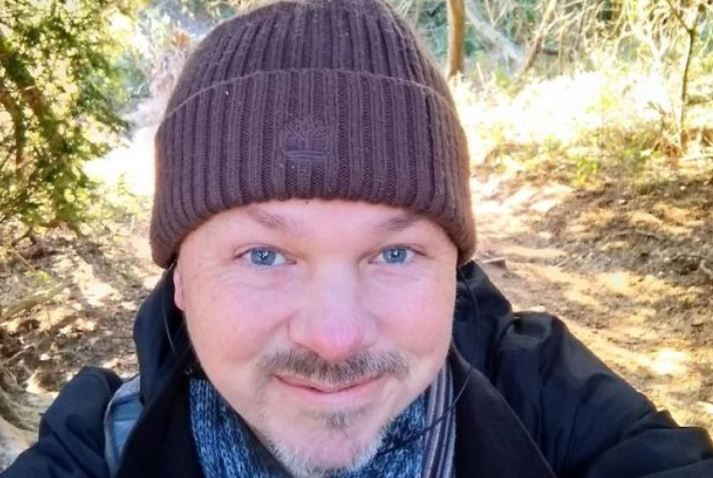 During his survey, he heard a loud thump against a tree trunk. He looked around and didn't see anything. 25 minutes later, he heard the sound again followed by heavy footsteps.

“Then I turned back and immediately turned over my right shoulder. And there, about 10 meters away from me, on the right side and a little higher on the steps, stood something that I sincerely consider to be something like a humanoid ape,” says McGrath. 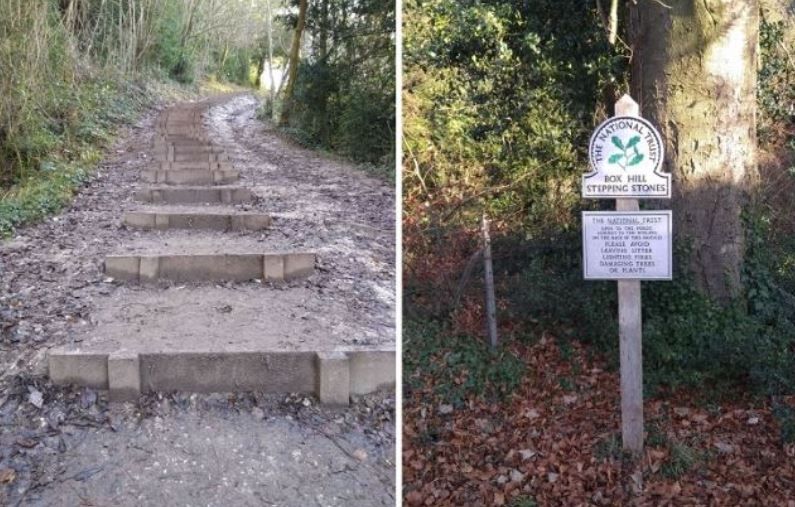 He described the creature as having brownish-gray fur with a face similar to that of a human. Its nose was flat and it had a very large jaw. The top of its head was domed upward.

“The creature stood on two legs but seemed to hang forward, and its arms were very long, but in proportion to the body. The animal was very densely built: I examined the strong muscles. I’m not sure how tall it was, at least 2 meters, but maybe more. He stood and looked at me before turning and leaving, but even when he was gone, he looked in my direction. Then I smelled a strong stale smell that usually comes from farm animals. This smell persisted for a long time. ” 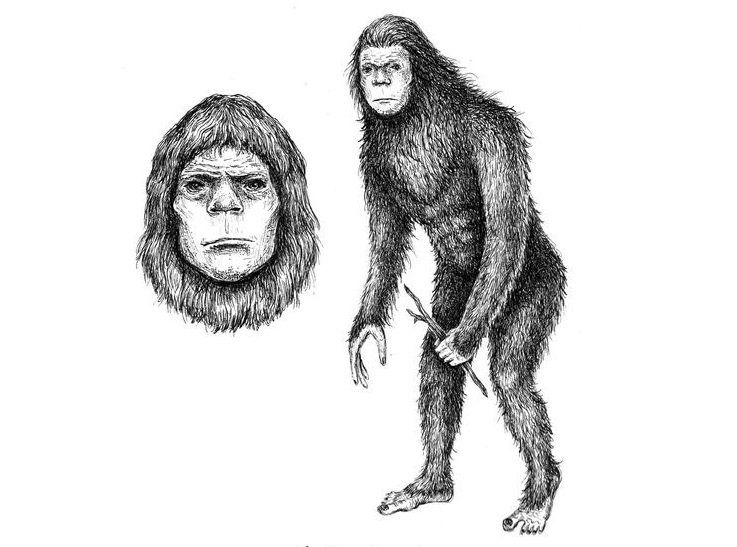 The sighting was brief and the animal took off. The researcher was quickly turned into a believer.