Richard Chase, the Vampire of Sacramento

Richard Chase was a direct case of violent emotional instability and mental illness driving a man to murder, and he should have been stopped when authorities had the chance. 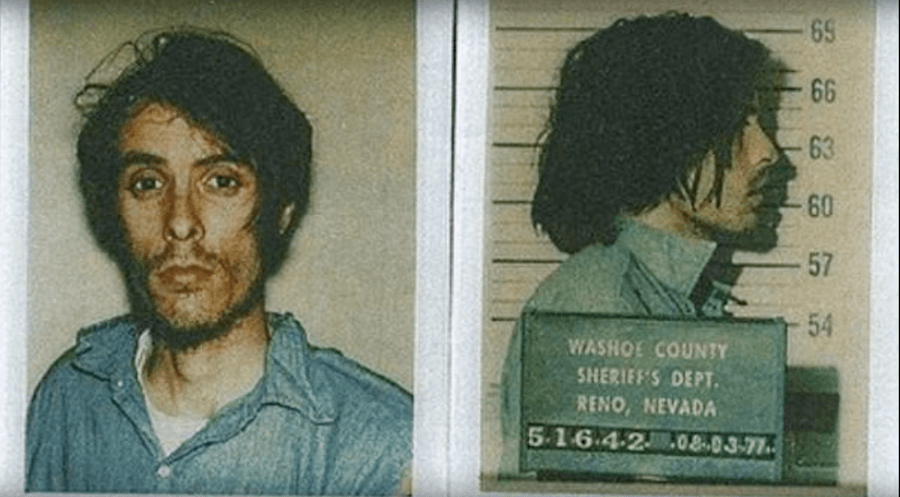 Richard Chase started showing signs of sociopathy at a young age. He was a frequent bed wetter, he set small fires around his neighborhood, and he regularly attacked, tortured, and killed animals.

This is what's called the "McDonald 3," which is a system of observations that has been proven to identify sociopathy and violent behavior in children. Chase's father was abusive and violent towards his son, and as his behavior got more erratic and spontaneous when he got older, his father kicked him out of the house onto the street.

Chase was homeless for a period of time, which is when he began trying different psychotropic substances, which accelerated his paranoia and delusions. After doing acid numerous times, Chase snapped. He started to believe that his heart would regularly stop, which meant that he was a walking corpse.

At 25 years old, Chase was diagnosed with paranoid schizophrenia and was hospitalized for a brief period of time, where his true obsession began. 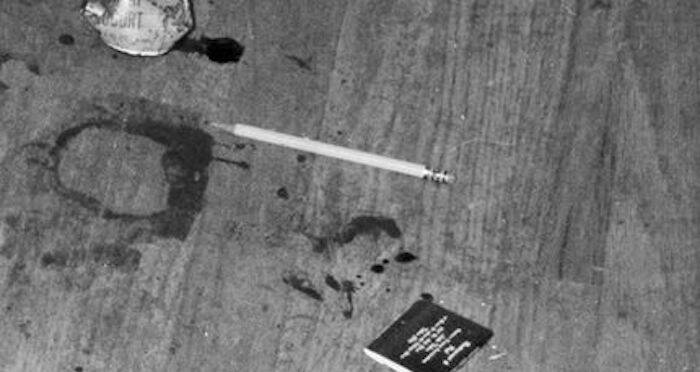 Chase began to believe that his blood had been poisoned and was slowly turning into powder. In his head, the only way to remain a wet-blooded person was to consume the blood of creatures. While he was hospitalized, he was frequently caught killing birds and trying to drink their blood. An instance when he killed a rabbit and tried to inject its blood, which almost killed him landed him in the hospital under cautious care for three weeks.

Chase was surprisingly released shortly after this incident, completely un-medicated and unguided.

Two weeks after his release, Chase killed a Sacramento man in broad daylight by shooting him in the chest for seemingly no reason, after that, he went on a murdering spree.

At the end of his rampage, Chase murdered 17 individuals who all had their doors unlocked at night (he later stated in his testimony that an open door seemed like an invitation to him). Chase would drink the blood of all of his victims, gartering him the nickname "the Sacramento Vampire."

Chase was sentenced to death by gas chamber, but he killed himself after one year of his time in prison because the state of California was severely behind in their court proceedings for his case.