It doesn't seem like there has been much time in between Robert Eggers' most recent film, "The Lighthouse," and now, but he appears to be poised to release his newest attraction, "The Northman."

Not much is known about this film right now, but we do know that Willem Dafoe is the emotional leader of this film. It has been revealed that he will be accompanied by Nicole Kidman,  Alexander Skarsgård, Anya Taylor-Joy, Bill Skarsgård, and a few more that nobody has predicted yet.

According to Eggars, this will be a violent "Viking revenge film." Evidently this will be much darker and active than his previous projects, and he's packing in the blood and gore like never before. 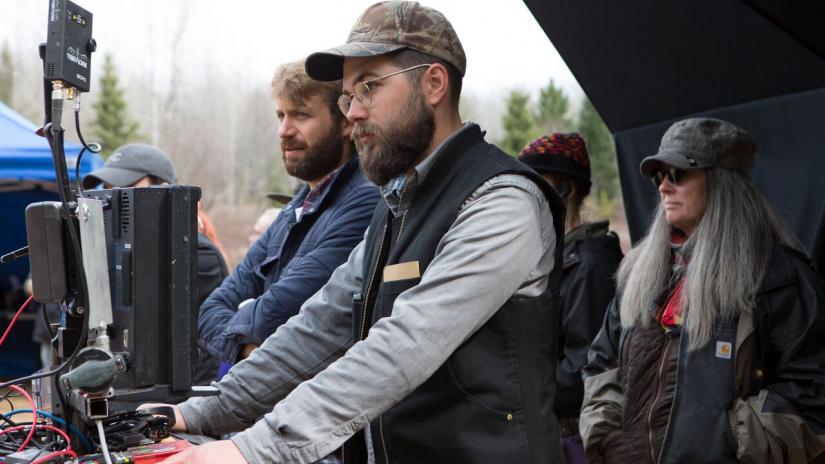 Following up from his bleak, depressing motif that had permeated his former films, it seems like The Northman is going to be a bit more cathartic.

Eggars paired with Oscar-nominated cinematographer Jarin Blaschke (who also worked on The Lighthouse and The Witch), who let that information go by accident in a brief interview with Screen Daily.

Eggars has not released a comment about this matter, but Blaschke feels as if The Northman is the spiritual successor to Eggars' first two films. Although the setting and characters of all three of these films are incongruent with one another, they all seem to flow over one another in the same way.

They are all addresses of New England folk tales, which has kept the theming interesting, to say the least.