Terri Irwin emotionally explained the devestation of the Australian wildfires in one sentence: "Being able to treat and help koalas is few and far between because they're basically incinerated, which is absolutely heartbreaking." 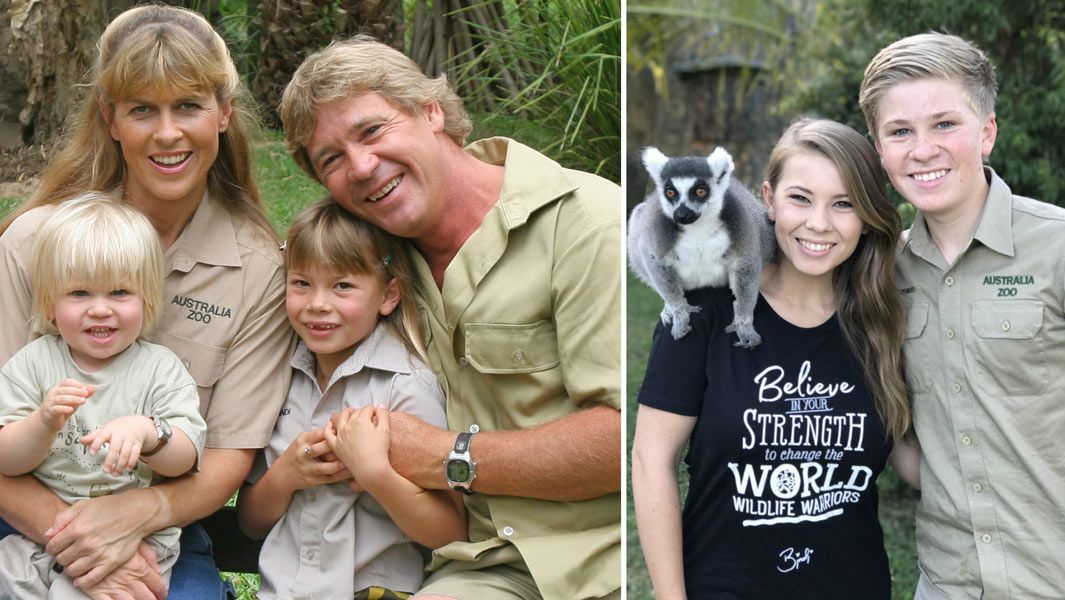 The Irwin family and their convoy at the Australian Zoo are doing everything in their power to treat sick and injured animals, but the demand is almost too high for the zoo staff to meet. In an interview earlier this week for "Sunrise," an Australian publication, Robert and his mother Terri Irwin sat down to discuss some of the devastations they've seen firsthand, and how they're attempting to treat as many animals s they can.

“[Animals are] getting hit by cars and are being attacked by domestic animals, so there’s a horrific knock-on effect,” Robert said. “We’re seeing all kinds of different injuries,” he continued. “Obviously smoke inhalation and burns are happening frequently, but also animals are going into areas where they’re not supposed to be to escape the horrific conditions.” The 16-year-old was visibly emotional while explaining the trauma these animals have endured.

Terri Irwin chats about the devastating impact of Australia's bushfires on our vulnerable koala population.

Ecologists working with the University of Sydney have estimated that 480 million total mammals, birds, and reptiles have died since September, according to news.com.au. That statistic includes a third of the New South Wales koala population, and that number is consistently on the rise as the fires continue to ravage the continent.

“[Koalas’] instinct is to go up — safety’s in the top of the tree,” Terri Irwin said to Sunrise. “And with a hot fire, the eucalyptus trees have so much oil in their leaves that they ignite and actually explode. So being able to treat and help koalas is few and far between because they’re basically incinerated, which is absolutely heartbreaking.” 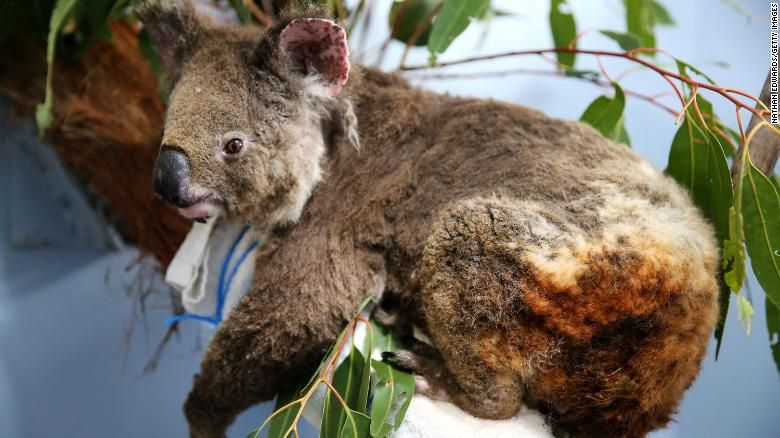