Russia Tried to Create a "Humanzee"

Ilia Ivanov set out to Africa from the Soviet Union in 1926 with one thing in mind, creating a human-ape hybrid. 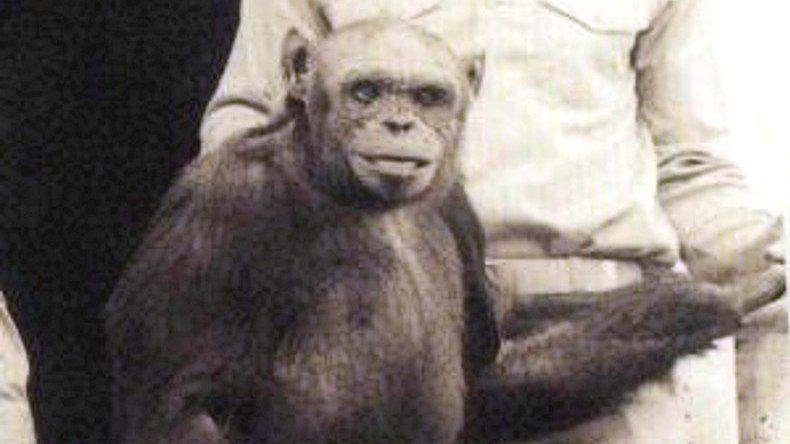 This unbelievable story was one of the most popular scientific phenomenons of the early 1900s. At this particular time in history, nobody really got to leave Russia. The scientist was sanctioned by the Bolshevik government to be sent to Africa to study chimpanzees. Russian political figures believed that if they were able to cross-breed chimpanzees and humans, they would be able to build a stronger military power and fundamentally control the Earth.

They couldn't have been farther away from correct, but Ivanov held the idea to a standard that wouldn't have been met by the standard scientist. As outrageous as his idea was, he so deeply believed in what he was doing that he kept plodding along, and when his experiments were finished, nobody knew of his actual results. 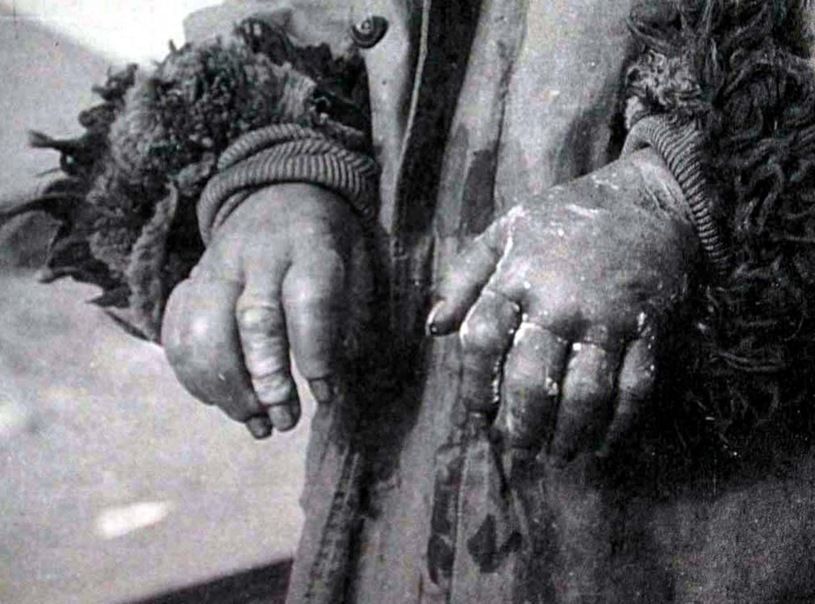 Ivanov worked on his project for 10 years, and in 1936, he shelved his plan to cross-breed people and apes. The strangest part about his projects, even though they are objectively weird and bad, was the fact that all of his research and results were destroyed at the end of his tenure.

Not a single slip of paper, no word of mouth, nothing at all remained from Ivanov's officially sanctioned research.

Years after the research period ended, some strange photographs that were unlabeled, classified by the Russian government, and no official were willing to speak about them.

These photos included people with mutated brow lines, strange hand and face deformities, and mutant patches of hair growing all over their bodies. Although it has not been confirmed, it is theorized that these individuals were the results of these experiments.