On Sunday, January 9th, 1905, thousands of factory workers marched on Winter Palace in St. Petersberg, Russia. Most of them returned. 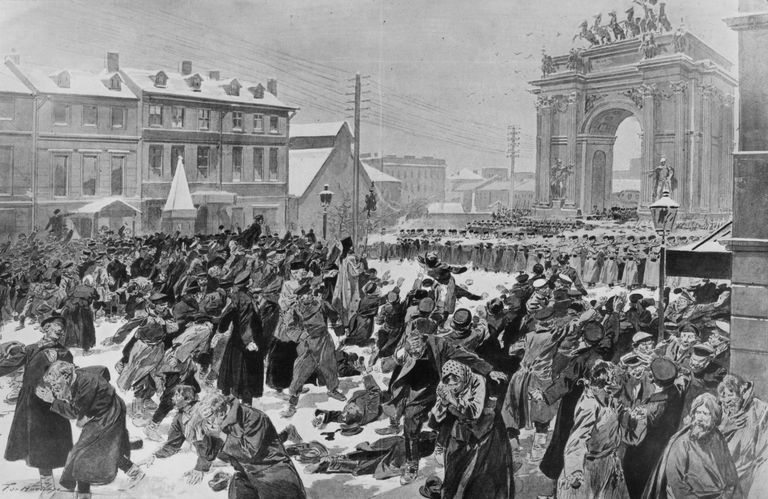 Not only were workers being forced to work 10 hour days (sometimes 15) 6 days a week, in 1904 workers stopped being compensated past their daily allowance of food and fuel. Workers were not permitted to observe holidays, take sick leave, or allowed to leave their workplaces at all.

The infrastructure of factory settings at the time was extremely poor, regularly causing workers to get sick and injured while they were present. Workers were regularly fined and docked for taking bathroom breaks or talking/singing while clocked in, with little to no opportunity to defend themselves.

Technically, every factory worker in Russia was being held captive strictly to bring money to the elite class, who did absolutely nothing but bask in their wealth. 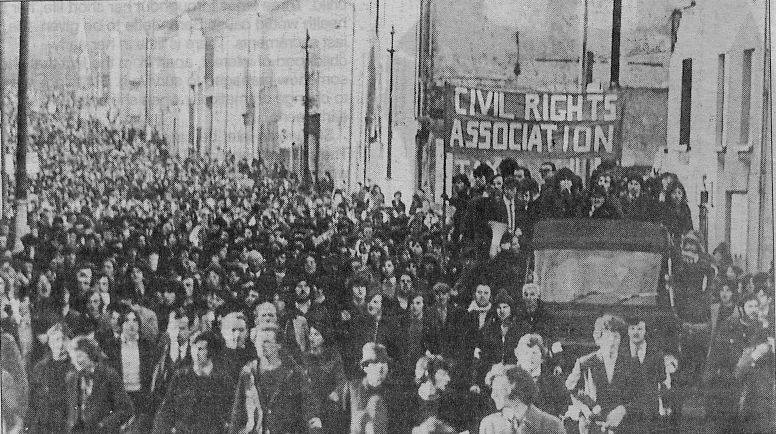 A priest named Georgy Gapon led a military/worker sting in 1905. He masqueraded as a member of the working class, initially, to try and convince them that their treatment was just and fair in the eyes of God. Needless to say, the starving factory workers didn't hear that for one second.

Fortunately for them, Georgy Gapon didn't like what he was being paid to preach either. In fact, when the factory he was stationed in sacked 4 pregnant women because they weren't working as hard as expected, Georgy dropped his association with the military and he organized a strike for worker's rights. He drafted a petition to the factory owner elites for political reform and more rights for works, who were being terribly exploited. This petition got over 150,000 signatures from factory workers.

The factory owners did not respond well to these requests, so Gapon organized a peaceful march on the Winter Palace to present their strike details.

The factory owners coincidentally also owned major portions of the military, and they positioned a strike force on the top of the palace walls and roofs nearby. Although nobody knows whether a command was made, or a soldier couldn't keep their cool, the strike force opened fire on the protesters, killing 100 individuals and wounding roughly 200. To this day, this is the largest solo massacre that was organized by a government in any place on Earth.