To honor trailblazing women, the U.S. Mint will release a series of 20 quarters featuring the faces of honorable historical figures. The first to enter circulation in 2022 will be astronaut Sally Ride and poet Maya Angelou. They will debut in January and continue to be circulated throughout the U.S. currency system until 2025. U.S. Rep. Barbara Lee said that "for too long, many of the women who have contributed to our country's history have gone unrecognized, especially women of color." She also added that  Angelou and Ride "paved the way for many who came after them and inspired young women to carry on their legacy." 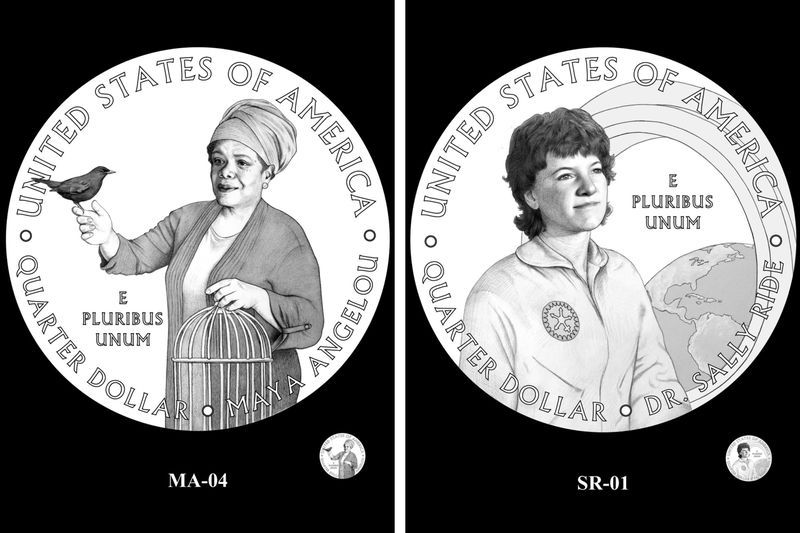 Another notable change from the U.S. Mint is the redesign of the George Washington quarter and "will continue to feature a likeness of George Washington designed in a manner to distinguish it from the current image." Sally Ride's partner, Tam O'Shaughnessy, said that Ride would be "so touched" by this honor. Ride passed away from pancreatic cancer in 2012. "It's especially fitting that it comes during the 20th-anniversary celebration for Sally Ride Science," O'Shaughnessy added. "This tribute reflects Sally's legacy not only as a trailblazing astronaut but also as a champion of diversity and inclusion in STEM fields." 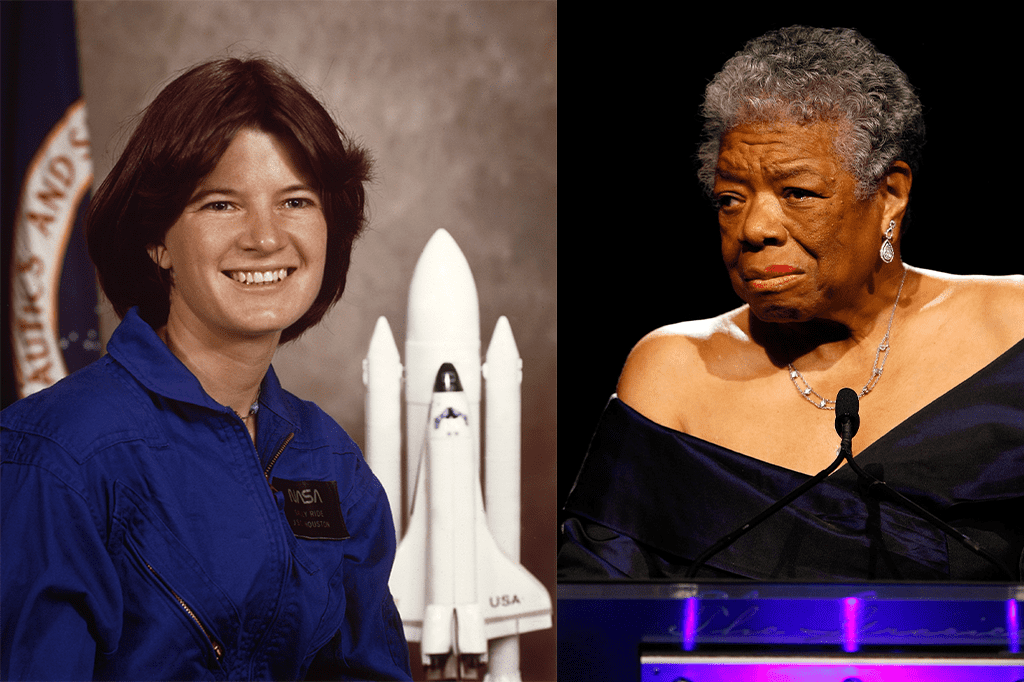 Poet Maya Angelou passed away in 2014 at the age of 86. "Maya is one of those totally steadfast people with a spine made of iron," writer Jessica Mitford, Angelou's longtime friend, said. "She's a force of nature with so many talents in every direction that the combination comes like an earthquake." Senators Deb Fischer and Catherine Cortez Masto created the legislation to create the American Women Quarters Program, and they released a statement saying that "as female U.S. senators, our story would not have been possible without these women who came before us."