One of the founders of the Salt Life apparel brands has been arrested under charges of manslaughter and possession of a firearm. Michael Troy Hutto, 54, was arrested after being hospitalized for an unknown medical emergency.

Police got a call on Thursday morning asking for a welfare check on 18-year-old Lora Grace Duncan at the Hilton Oceanfront resort on Singer Island in Florida. When they arrived at 11:30 am, she was found dead with a single gunshot wound. It's unclear how the two are linked at this time. 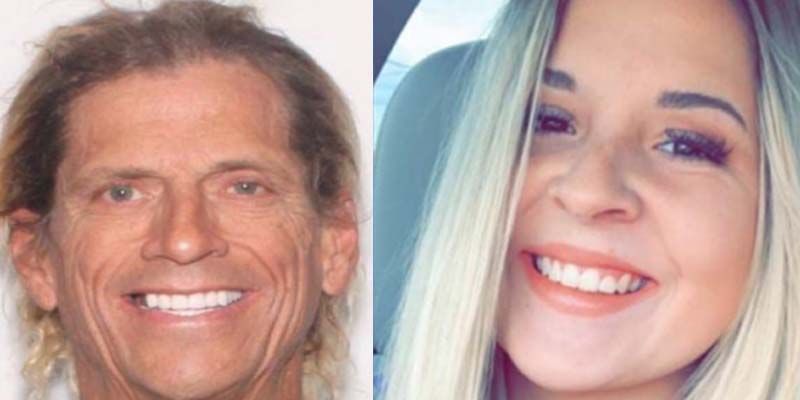 Her parents had known that she left home with a "known individual" and knew where she was staying. Apparently, her parents were the ones who called for the welfare check after she didn't contact them.

Hutto is best known for coming up with the "Salt Life" phrase for the apparel company. The company revolves around water sports. "Salt Life" is a popular bumper sticker that commonly confuses people with its scratchy lettering. 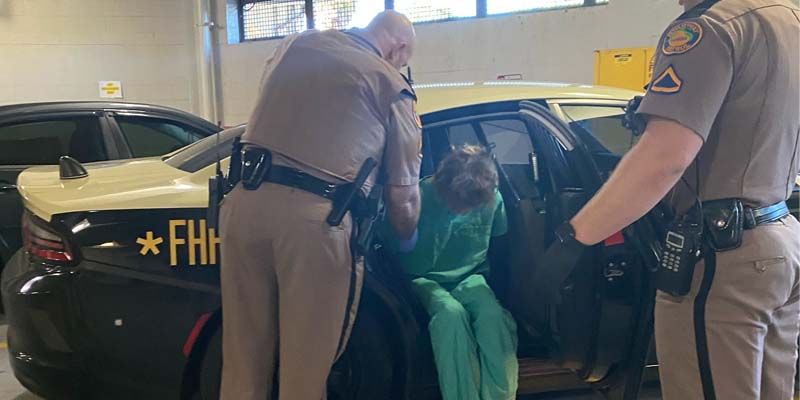 “Sadly we have learned one of Salt Life’s co-founders has been charged with a felony. Salt Life sends their utmost sympathies to the family and friends of the deceased. In 2013, the co-founders of Salt Life sold their entire business to the new owners. The co-founders have not been associated with the brand in any way since the purchase in 2013,” Delta Apparel (who bought Salt Life) said in a statement this week.

Sheriff Mark Hunter said, “Our deepest sympathies go out to the victim’s family of this tragic event. Although we hoped for a better outcome, we will assist in any way possible to help bring those responsible to justice.”