Scott Peterson's Case To Be Reexamined

Laci Peterson was eight months pregnant when she disappeared on Christmas Eve of 2002. Her body was found in April of 2003. Her husband, Scott, claimed that she had been killed when she went to walk their dog. Apparently, he was off on a solo fishing trip that day.

As the case moved forward, Scott's affairs came to light and people began to question his character and intentions. He had been in a relationship with Amber Frey, who didn't know that Scott was married. She worked with investigators to catch Scott in his lies. 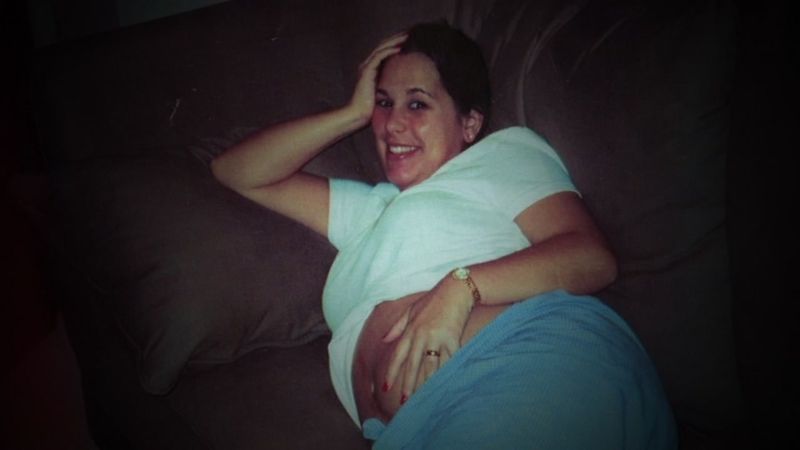 At the time of the trial, the juror had been asked whether or not she was a crime victim or involved in a lawsuit. She said no, despite a lawsuit that had been filed four years before the trial. 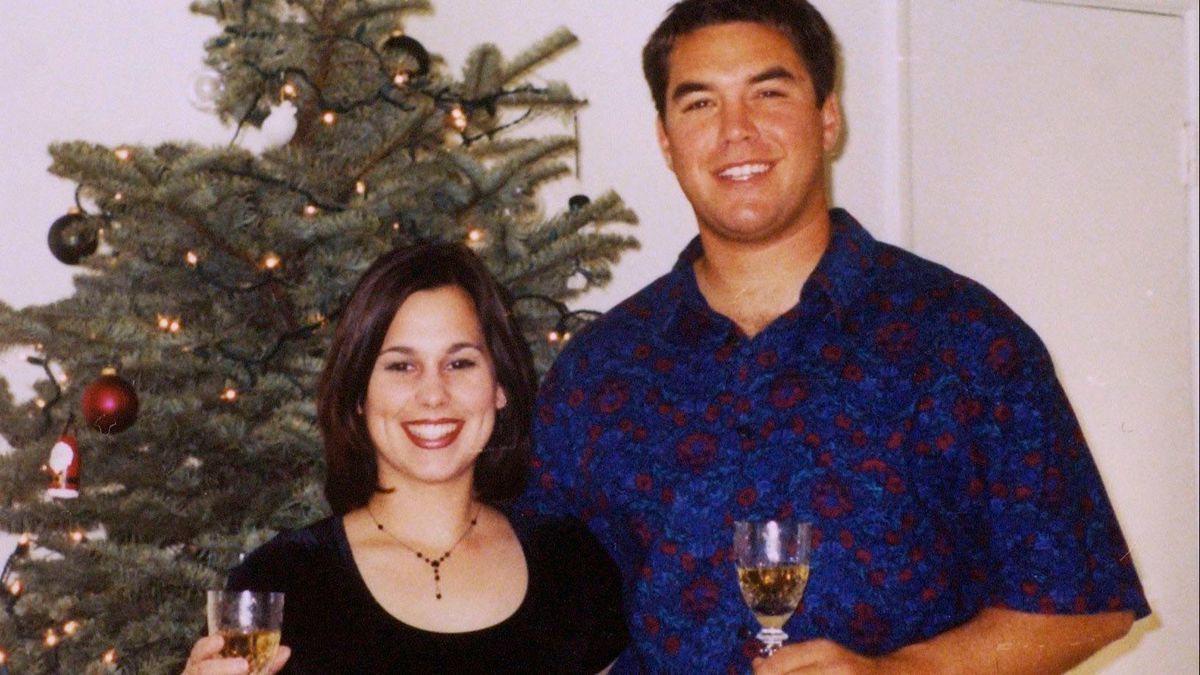 A retrial would need to take place, much to family members' horror. Laci's family had been "moving forward," according to an anonymous insider.

"Right now, they're preparing themselves that there may be another trial," the insider says. "They haven't even begun to consider what they'll do if he ever walks free again. It's just awful for them."