Michael Packard was diving off the coast of the Atlantic Ocean near Provincetown, Massachusetts. He had gone under, just like any other dive, when he suddenly felt a strong jolt. Before he knew it, everything was dark.

He was inside of a whale's closed mouth for around 30 seconds. Packard was confused and unaware of what was going on. At first, he thought that he had been swallowed by a shark. 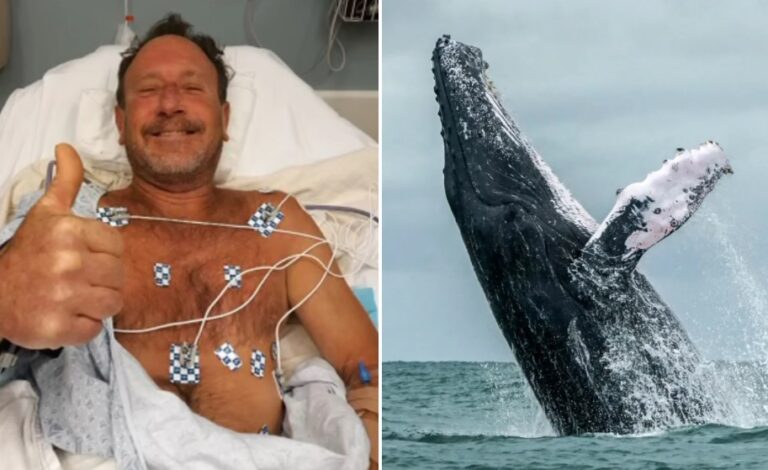 Once he realized that he was not in the jaws of a shark but a whale, he started to resist. A whale's throat is not large enough to swallow a human, so he knew that he needed to get out one way or another. He felt the whale shake and move before he was suddenly in the air and out of the water.

“I was lobster diving and A humpback whale tried to eat me.I was in his closed mouth for about 30 to 40 seconds before he rose to the surface and spit me out. I am very bruised up but have no broken bones." 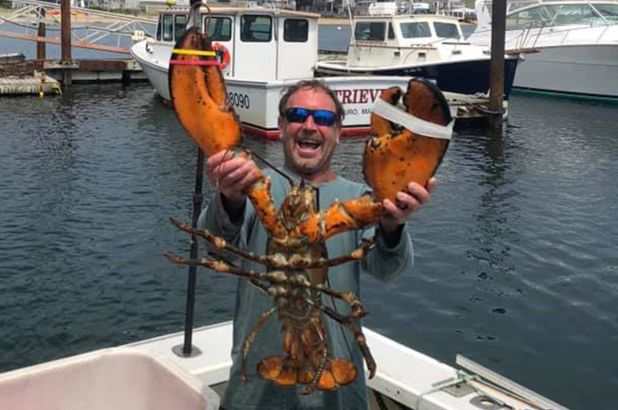 He wrote, “I just was struggling but I knew this was this massive creature, there was no way I was going to bust myself out of there."

The chances of getting swallowed by a whale are rare, and Packard is lucky that he wasn't super hurt by the ordeal.