19-year-old Sana Grice reported her ex-boyfriend, 27-year-old Michael Lane, five times to Sussex police. Lane had been abusive to Grice and stalked her after their break-up.

Lane reportedly told a friend that Grice would "pay for what she's done." He put a tracker device on her car where he got notifications every time the device moved. On February 8, 2016, Grice filed a complaint with the police after Lane damaged her car and left her flowers.

On March 24, Lane intercepted Grice and snatched her phone, and grabbed her hair. He was arrested under suspicion of assault but later released. Grice was given a penalty notice by the police because she did not disclose that she had been in a relationship with him. 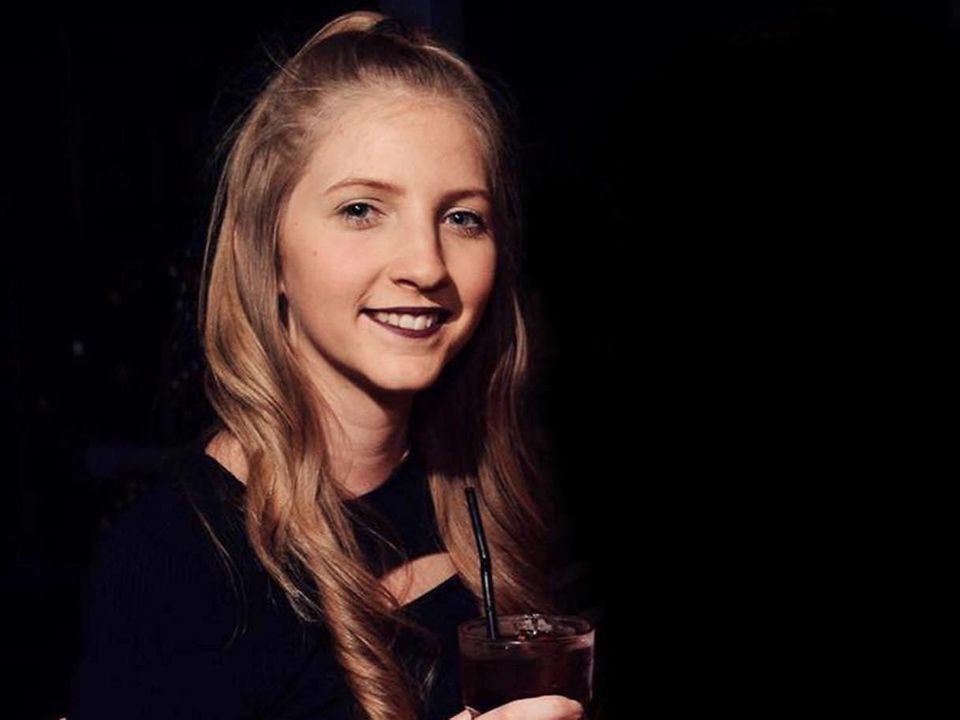 On July 9th, Lane used a stolen key to let himself into Grice's home so that he could watch her while she slept. Grice was awake and hid under her duvet. After he left, she looked out her window and saw Lane walking away. He was later arrested for theft and police warned him to stay away from her. The next day, Grice recieved seven phone calls from a blocked number.

On July 12th, she was being followed by Lane and reported him to the police. Police said that the case was low risk. On August 4th, Grice noted that Lane was loitering outside of her home. She did not report this to police but instead of her friend because she was afraid of getting fined for "wasting police time" once again.

On August 25th, Lane let himself into Grice's home with the stolen key, slit her throat, and set fire to her bedroom. He was arrested the same day at his place of work. When questioned, Lane said that he visited her home and saw her body in the bedroom and panicked. He said that he kept quiet because he didn't want to be accused of murder.

His trial lasted two weeks and he was sentenced to 25 to life. 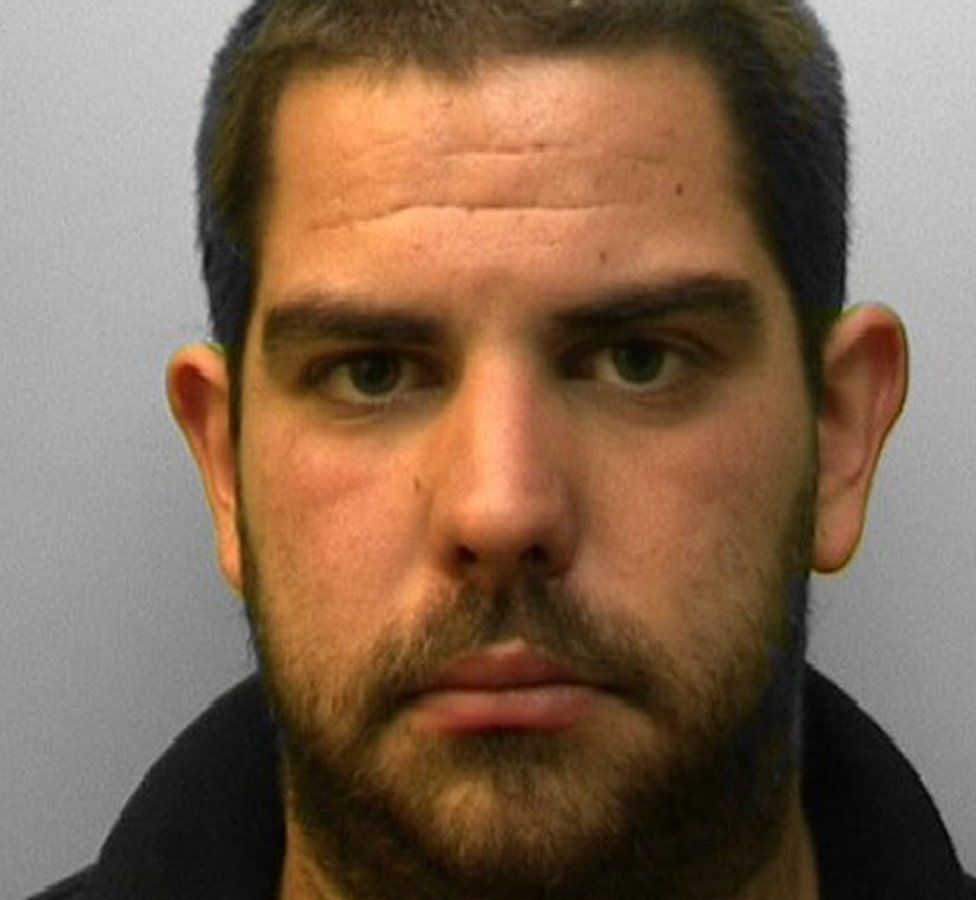 Michael Lane had been the center of complaints by 13 other women within the past 10 years. He had been arrested on grooming claims of a 14-year-old girl. He was not charged but the arrest was on his permanent record, something that the police could see when Grice reported him for harassment.

In 2019, Sussex Police reported that they would no longer fine people for reporting domestic abuse. The department was supposed to go through training but never completed it. In April of 2019, three police officers faced disciplinary action for gross misconduct proceedings.