On September 13th, 2016, an Ohio police department received chilling calls from a woman claiming she was abducted. After staying on the line with a dispatcher for a grueling amount of time, she was finally rescued from the clutches of Shawn M. Grate.

At the time, the police had no idea what they were getting into. The woman claimed that she was abducted by Grate and said that he kept her locked in his bedroom where she was sexually assaulted multiple times.

Upon further investigation, the police found two bodies of dead women in the basement of his Ohio home. That's when they realized that this situation went deeper than any of them could have imagined. 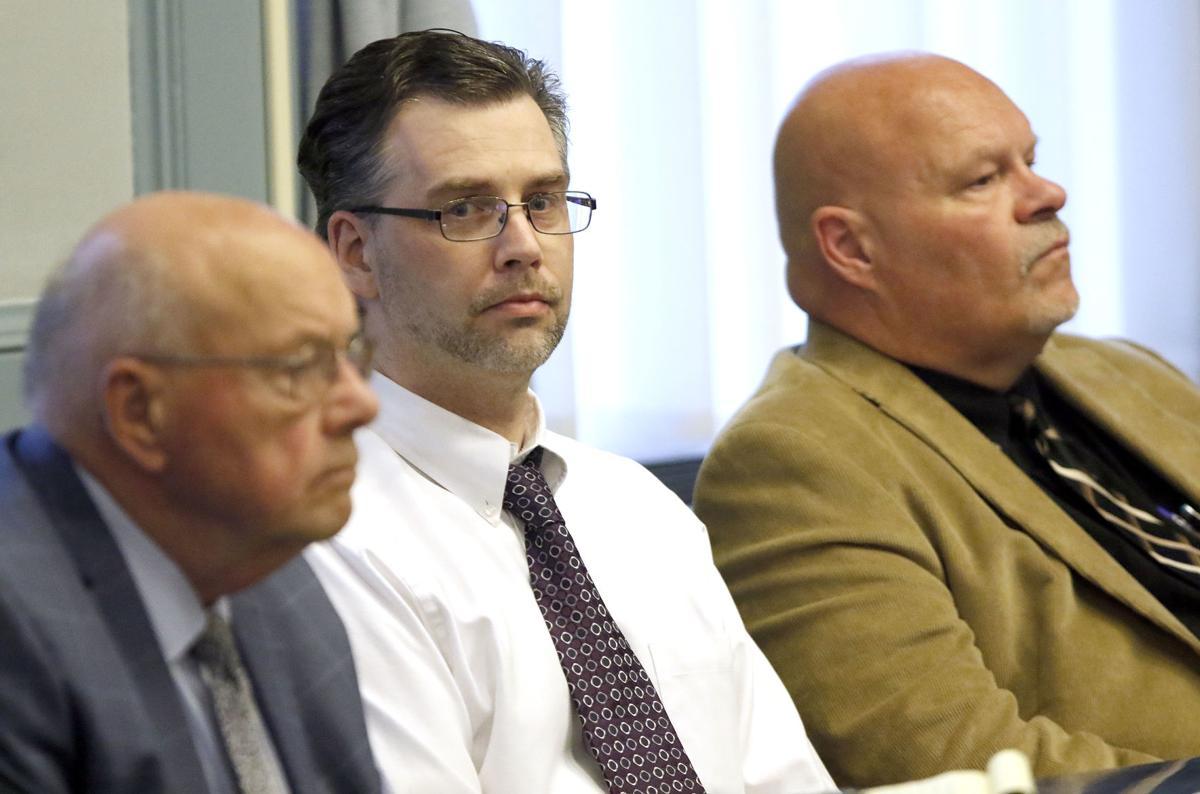 The bodies of Stacey Stanley, 43, and Elizabeth Griffith, 29, were found in the basement of the home that the police rescued the 911 caller from. It appeared that both women had been strangled. Stanley was reported missing a week before her body was found.

After Grate was arrested, he led police to another body. Candice Cunningham's burnt up body was found in a neighboring county behind a burnt down home. Later, Grate gave information on another murder of his.

Rebekah Leicy's body was found in March of 2015. The police ruled it a drug overdose, but Grate claimed that he murdered her after she stole $4 from him at a bar. 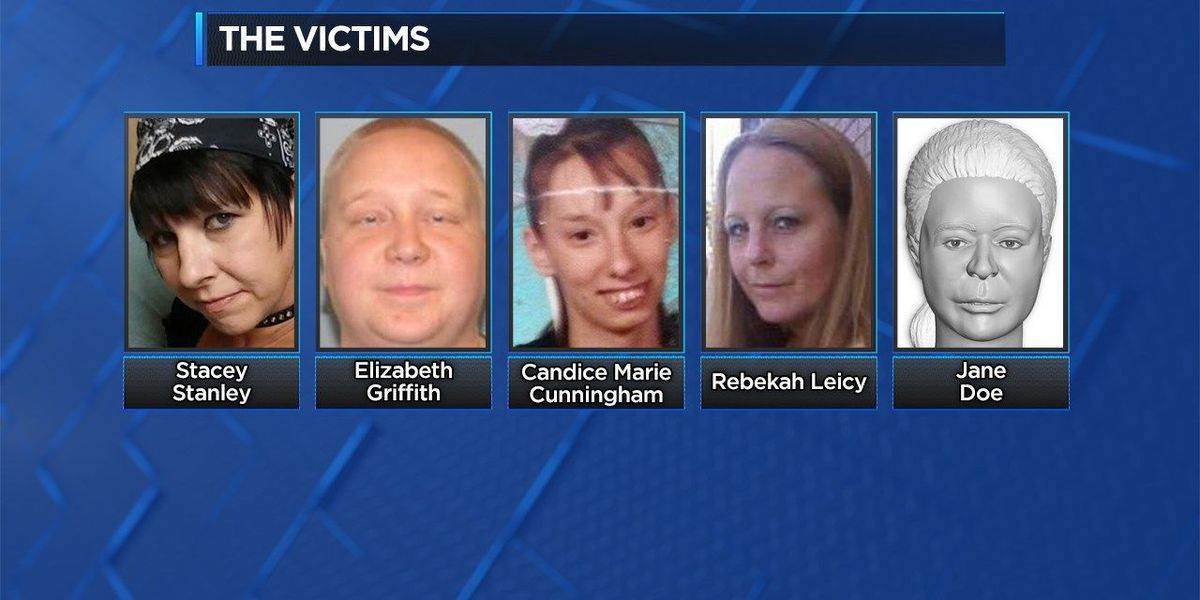 He was sentenced to death for the abduction of the woman who made the phone call and murders of Stanley and Griffith, life in a different county for the murder of Leicy, and 15 years to life for the murder of Cunningham.

After he was sentenced to death, Ohio began reconsidering their death penalty.

Then, three years into serving his life sentences, he confessed to his very first murder. Dana Nicole Lowery was murdered back in 2006. Her remains were found in 2007 but could not be identified until 2019. Grate said that he murdered the 23-year-old when she tried to sell magazines to his mother.

He pleaded guilty to the charges and was ordered yet another life sentence.