Signs That You've Lived a Past Life 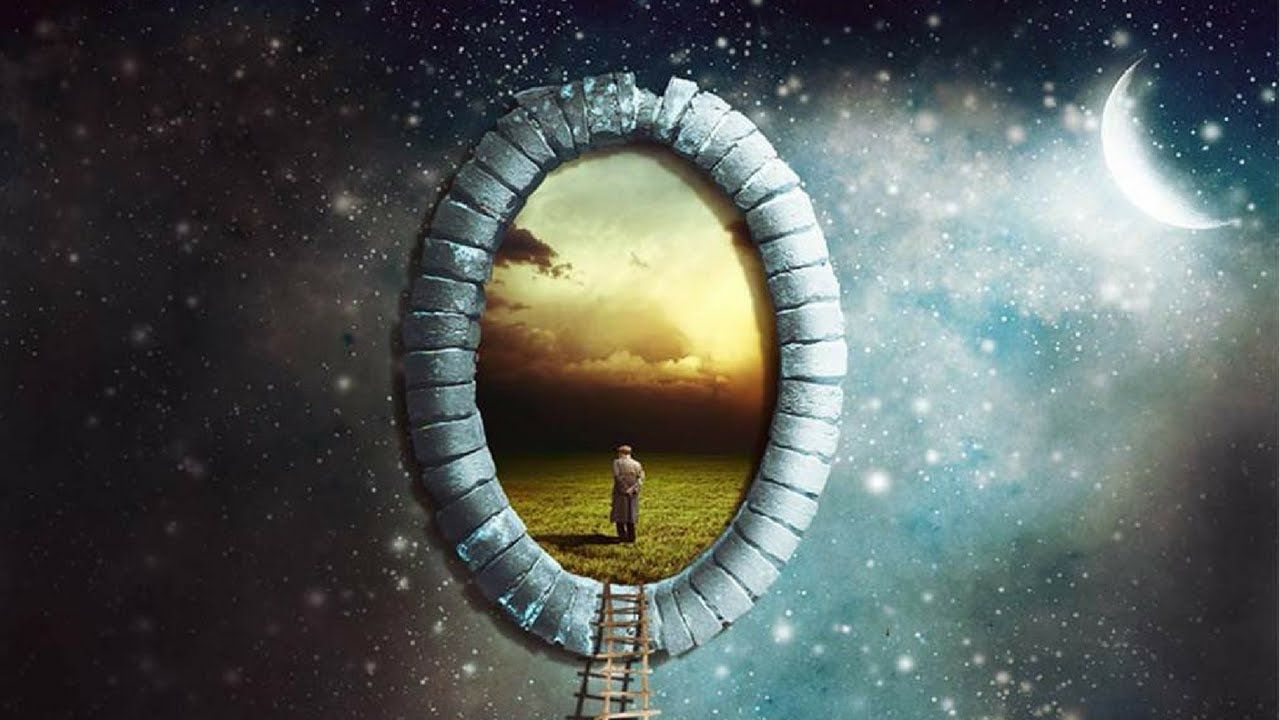 Most people have felt the sudden and inexplicable feeling of living through an experience or a situation for the first time but it doesn't actually feel like the first time. It's like you have a conversation that you swear you've had before... That's dèjá vu. Of course, scientists and psychiatrists have an explanation for this feeling and believe that there are neurological explanations for this phenomenon. Some believe that it could be fleeting visions or memories of a past life. 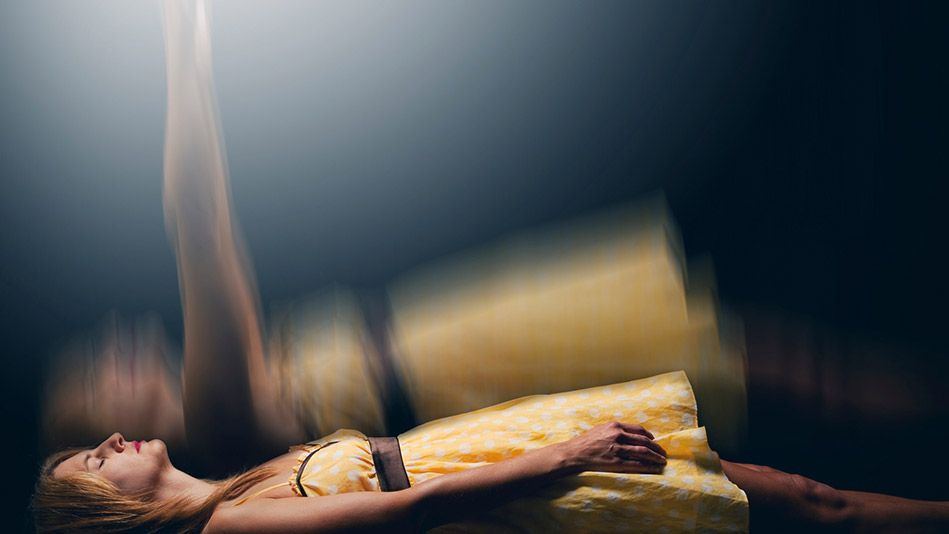 Reoccurring dreams and nightmares are common calls for evidence of a past life. A lot of the time, the dream will take place in a location that feels familiar but isn't something you know about in real life. Maybe a situation or event is going down, like a fight with someone you love (but don't recognize) or a wedding of a loved one. This could be visions of a past life! 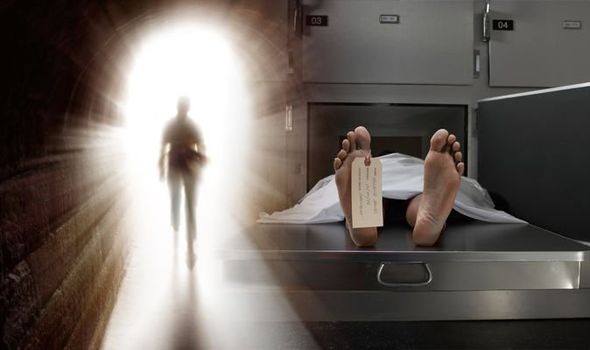 Some people hypothesize that "irrational" phobias could possibly stem from trauma from a past life. A person afraid of water may have drowned in a previous life, or someone afraid of spiders suffered from a spider bite. Some people can get to the root of their phobias, but sometimes, these phobias seem to appear out of nowhere. It's just a theory!