Manhattan's Sixth Street Art Coalition is raising funds for the Sixth Street Community Center Emergency Food Pantry. They are accepting cash and food donations, or you can buy something from the coalition's site. Two teachers from Brooklyn created an initiatve called Brooklyn Cares, and they've raised $26,000 to feed frontline workers who work fulltime. 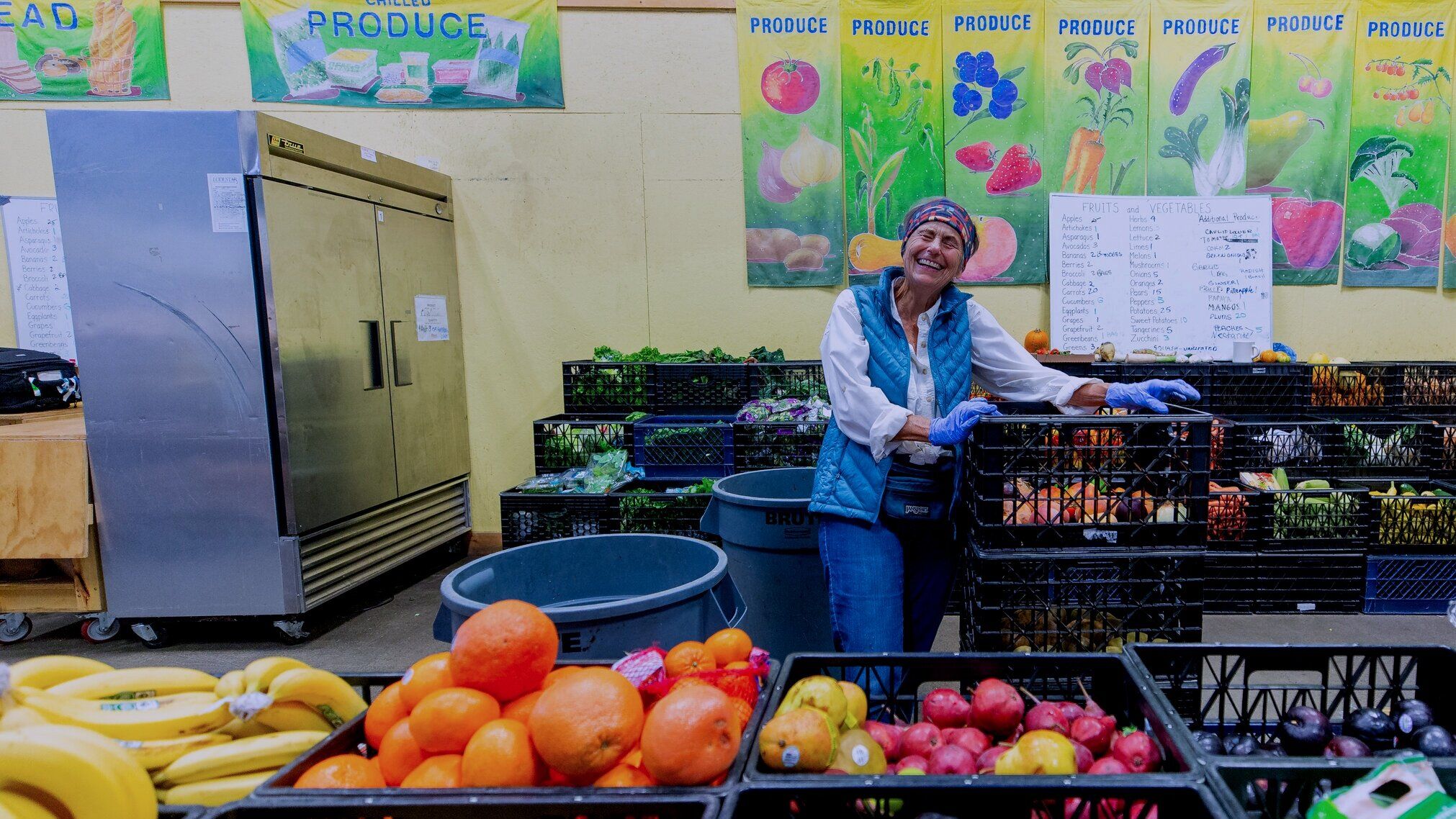 The food bank fed over 1,400 families in Alphabet City in one month thanks to their emergency fund distribution.The coalition is also selling art on the site, including "a limited edition print by Yok and Sheryo who painted the iconic Alphabet City mural on the RCN building on Avenue C," according to Spectrum News. 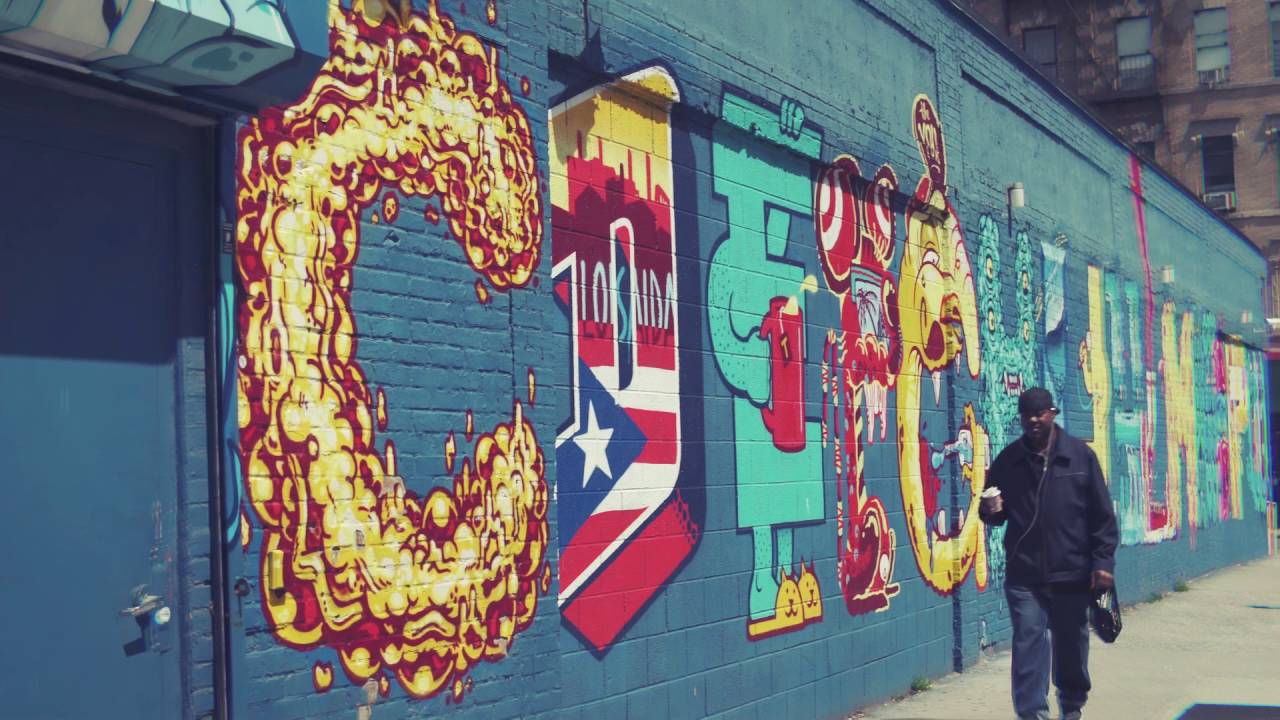 "There are  plenty of ways that you can get involved,” Ali Fischbein said, “whether it be monetary donations, food donations or purchasing the items we are selling directly on our website." 100% of the coalition's proceeds go directly to the food bank, and they are also making deliveries if you're in need.

"It's been really challenging trying to plan this fundraiser while working full time and helping with virtual schooling with our own children, but it's given us such a sense of pride and purpose to be able to help out in this one small way during a time that is so difficult for so many people here in the city,” said Stephanie Schragger, co-founder of Brooklyn Cares.