Some of the Most Haunted Places in America

In the short history of America, there are countless ghost stories and haunted houses. Here are some of the more popular spots in America.

The Whaley House is one of the most historically significant houses in San Diego. It's been featured on the Travel Channel's America's Most Haunted and other paranormal shows. The home was built by Thomas Whaley and his wife, Anna, who still haunt the home. Violet Whaley committed suicide from the second-floor balcony, and Yankee Jim Robinson was hanged at the house during construction. The home is now a historical landmark. 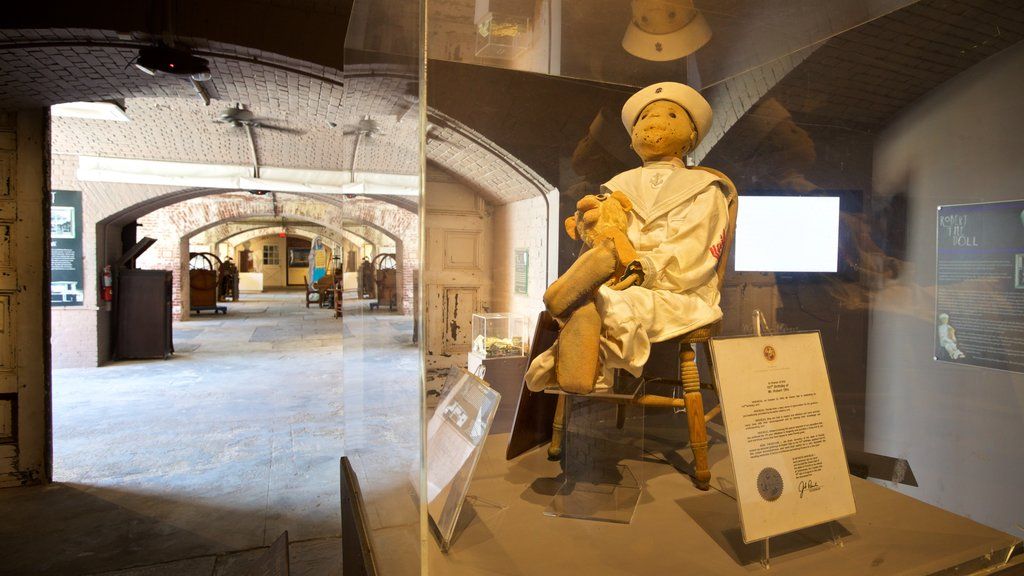 Ever heard of Robert the Doll? He apparently haunts the visitors to the East Martello Fort in Key West, Florida. He was the doll of a young boy named Robert Eugene Otto. The doll was apparently haunted, according to young Gene, but he still kept Robert. The doll moved around the house when no one was home and freaked out the neighbors by hanging in the windows. Robert was left in the attic of the home when a new homeowner bought it, who then sold him. Now, he resides in a glass display case. 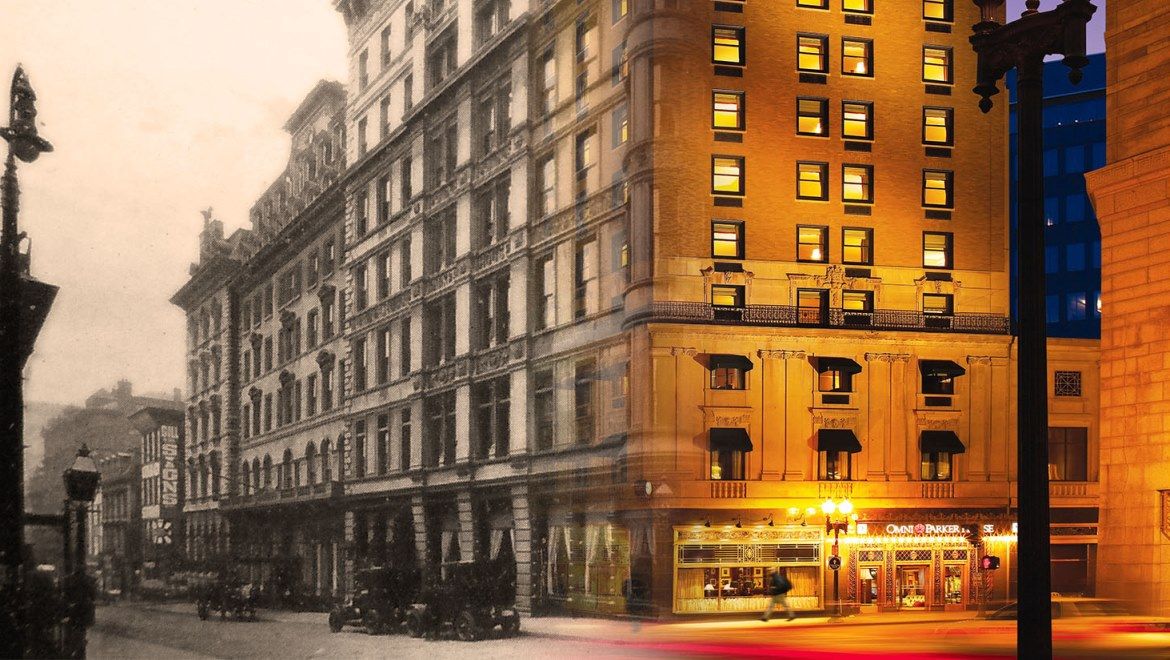 The Omni Parker House is Boston's most haunted hotel. It was built in the mid-1800s by Harvey D. Parker. Guests such as Charles Dickens, Henry Wadsworth Longfellow, Ralph Waldo Emerson, and Oliver Wendell Holmes stayed at the hotel. John Wilkes Booth even had a short stay there. Harvey Parker is the most famous ghost and still haunts the halls. Many guests have seen him and distinguished him by his mustache.