Some True Crime Docs To Binge on Netflix

In this day and age of binge-watching, true crime documentaries are probably the most popular. These are some underdogs out on Netflix that are worth watching! Out Of Thin Air (2017) 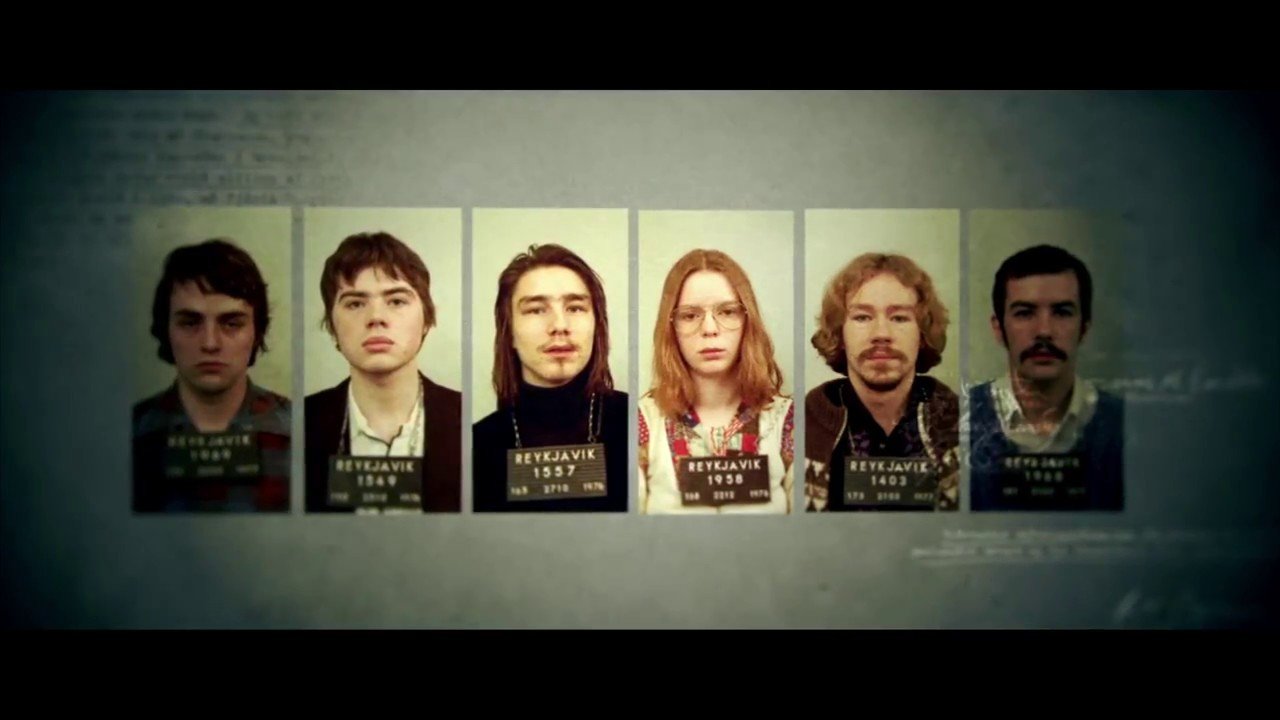 This documentary focuses on the disappearances of an 18-year-old male and a 32-year-old male in Iceland, 1974. Their bodies were never found, but police somehow figured out the culprits: A group of seven young men who were involved with embezzling schemes. Now decades later, there are still many questions about how the police obtained confessions. People believe that they were tortured into confessing… Even though they didn’t commit the crimes. Brother’s Keeper (1992) 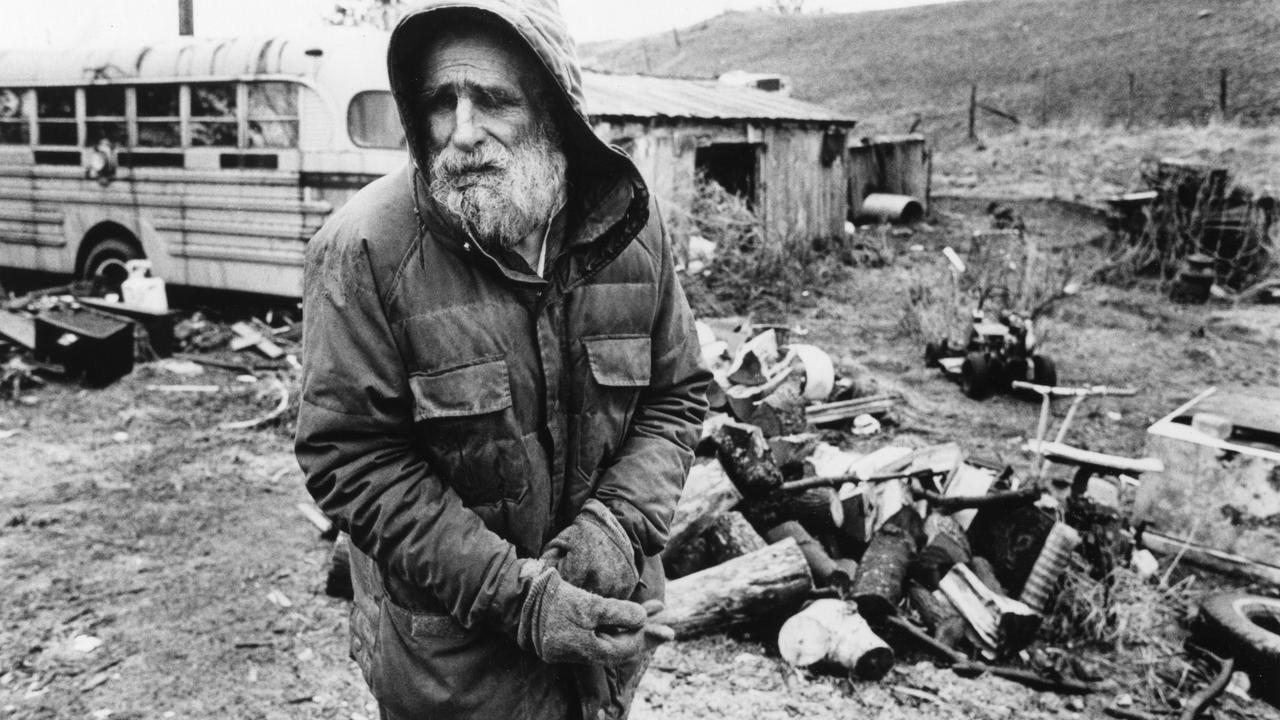 The Ward family lived in the tiny town of Munnsville, New York. At the time of filming, the population of the town was less than 300. The four brothers owned and worked on the family farm and made less than $7,000 between the four of them. Thes second youngest ended up dying in 1990, people assumed it was poor health. Then, it came to light that the youngest had killed him, which has the family and town up in arms. This story is bizarre and fascinating. The Murder Detectives (2015)

In 2014, 19-year-old Nicholas Robinson was murdered outside of a pub. The documentarians followed in real-time how investigators worked during this case. It’s a crazy look at the real goings-on in murder cases. Strong Island (2017)

Director Yance Ford covers the murder of his older brother, William, in this horribly sad documentary. William was only 24 when he was murdered in 1992 under bizarre circumstances. His killer was 19-year-old Mark Reilly, who shot William after William wasn’t happy with Reilly’s repairs on his girlfriend’s car. Reilly was arrested and charged with manslaughter, but an all-white jury declined to indict him and let him free. Yance Ford covers the emotional trauma that this ruling had on his family and the black community.