Some people have been very against the new regulations of wearing a mask to protect yourself and others from COVID-19. One father in an Arizona grocery store was aghast to find that his local market was requiring guests to wear a mask in the store. This didn't sit right with the man, so he threw a temper tantrum in the aisles, with the whole sotre watching his every move and hearing his every word. 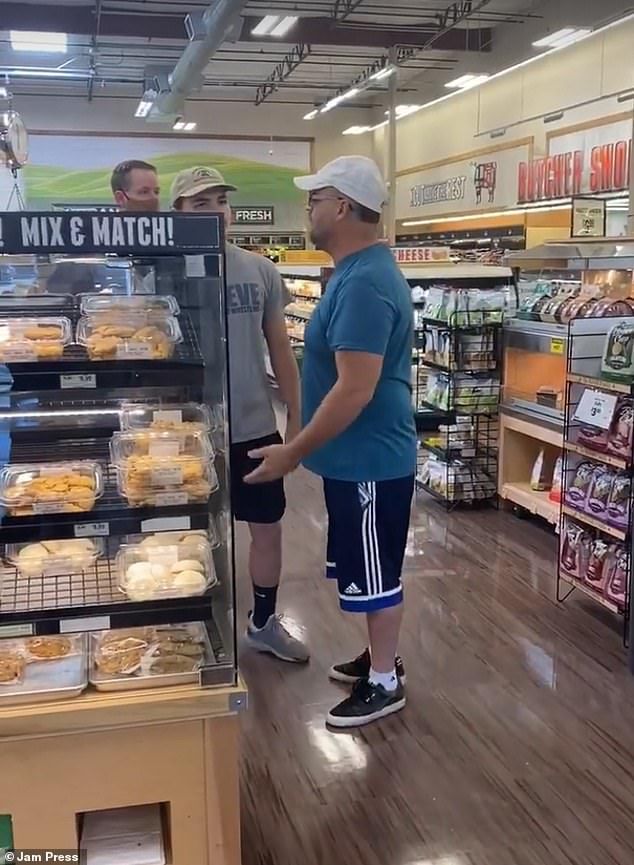 Filmed on a Saturday at the grocery chain Sprouts Farmers Market, the family stopped by the River Road location in Tucson. Despite the Pima County mask mandate ordering all people to wear their face coverings while in stores, coronavirus cases continude to spike. Seeing no correlation between covering your face and preventing the spread of disease, the man was asked to put on a mask, which prompted a meltdown similar to that of a toddler.

"These people won't learn," declares the unnamed man in the video taken from a cellphone, "You're a bunch of idiots wearing masks you know its not real." Many people tried to calm him down, most also maskless, but he continued to get more irate and spout off various slurs. Eventually the man has to be escorted off the premises by his son, who must physically carry him out of the store. But hey, at least he didn't have to wear that mask!