Sonia Mejia and Damiana Castillo's Killer May Have Just Been Identified

After years of silence, the Utah police have finally admitted that they know who murdered Sonia Mejia and Damiana Castillo. 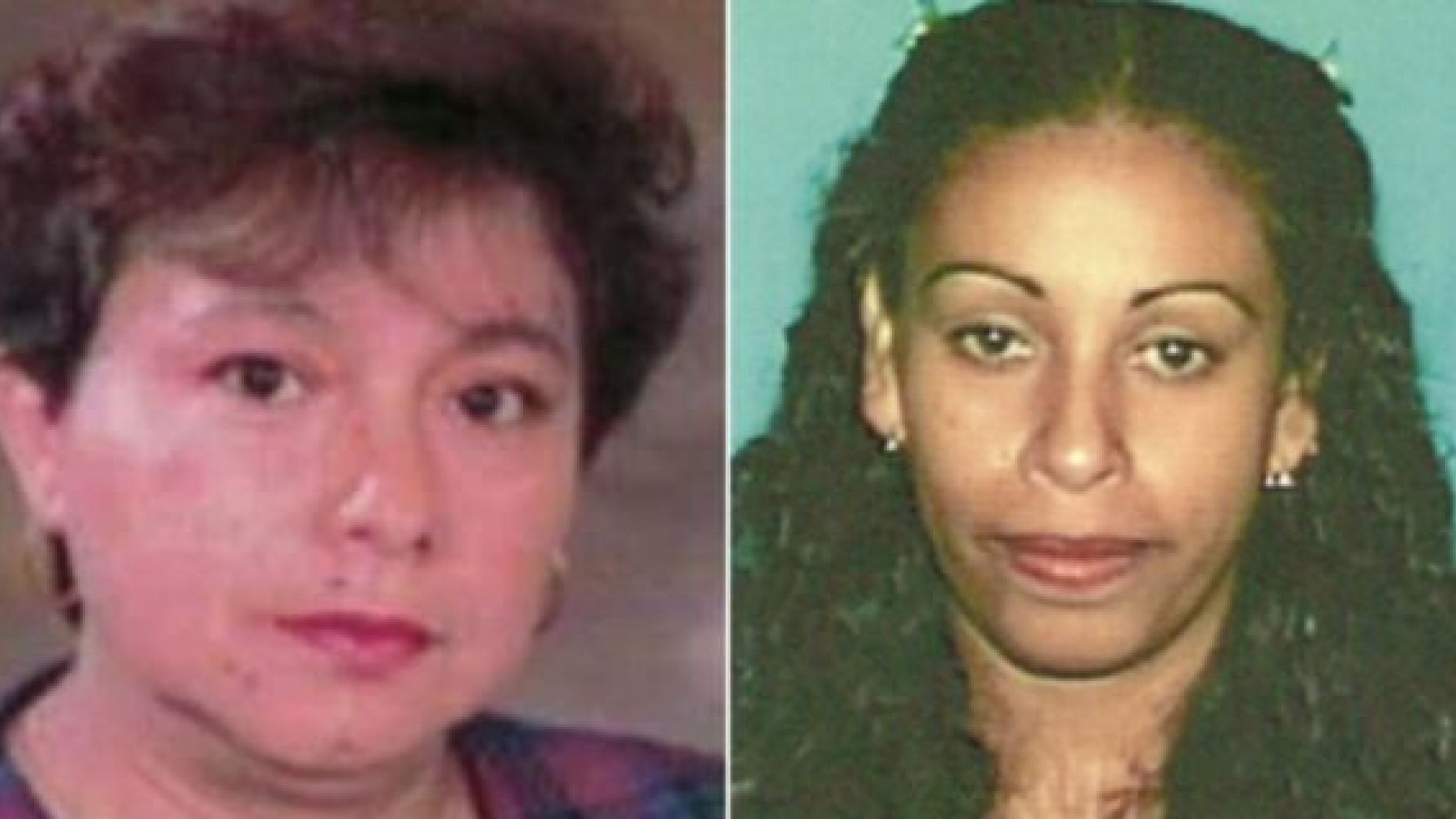 In 2006, Sonia Mejia was found dead in her bed in Salt Lake City, Utah. According to witness statements, Mejia was last seen speaking to someone outside of her apartment, the witness claimed that the person she was talking to was a Latino man in his early 40s who was holding a bottle of Coke and eating a bag of Cheetos.

When the police arrived at the scene, they were able to sample DNA from the bottle of Coke and bag of Cheetos that were found in the breezeway of Mejia's apartment building.

The DNA sample came up inconclusive, but using modern technology, the police were able to isolate some specific strands of evidence from the sample. 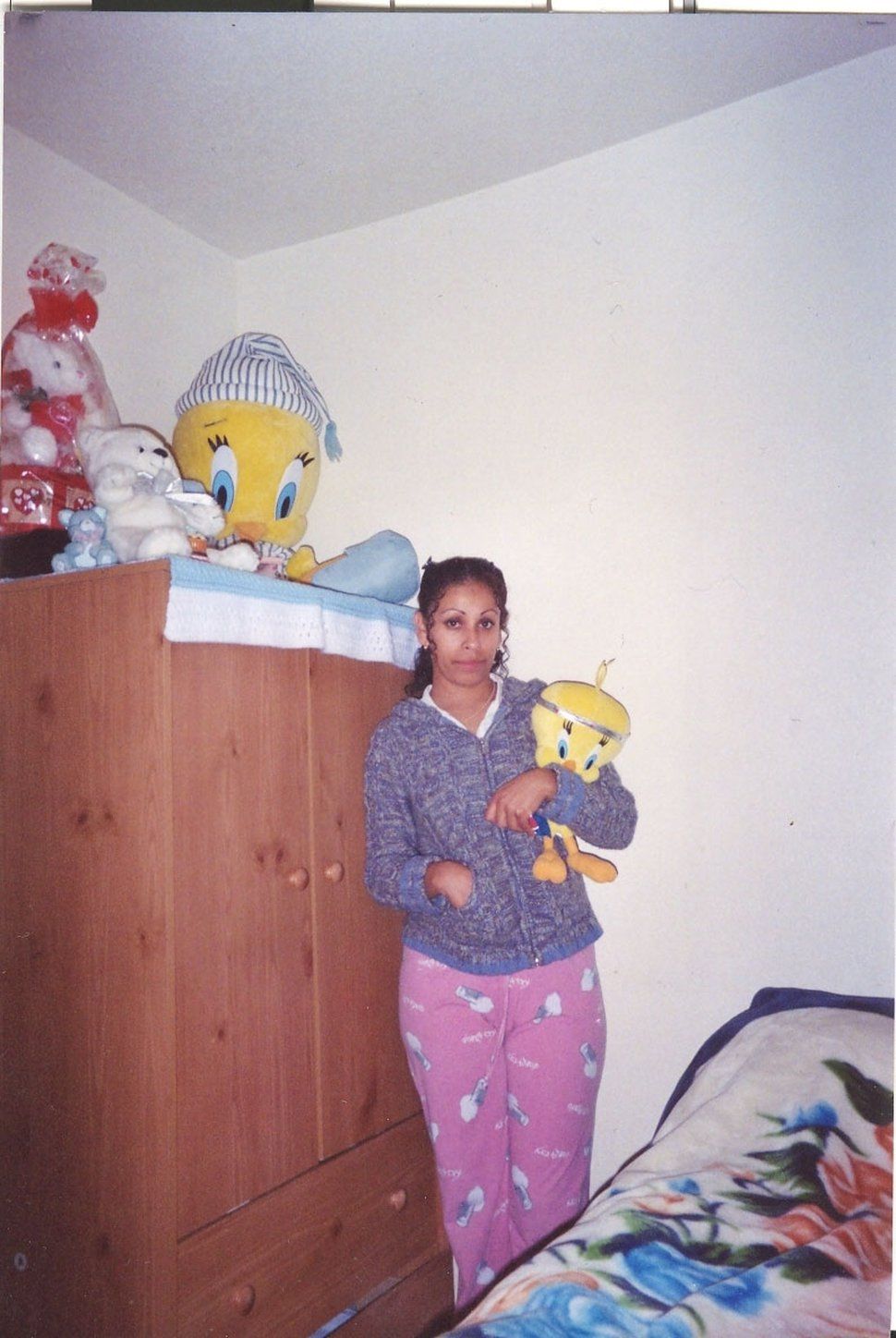 There was no DNA evidence leftover from that particular slaying, but the police were able to determine that the killings were linked through motif.

Although the Utah police have not named this individual, they mentioned that he is currently serving time in a different prison for different crimes in a completely different state. Currently, prosecutors are waiting for this man to be released from his sentence to arrest him and bring him back to Utah.

The ramifications are uncertain for this kind of crime, but we can safely assume that these two individuals will see justice within the next few years.