A couple was staying on the Stono River in South Carolina when they came across a crazy discovery. Jessica Owens was sifting through the sand when she found a gigantic tooth. She went to show her husband, who immediately started Googling what it could be.

They were able to determine that the giant tooth was actually from a Megalodon! Megalodons are huge ancient sharks. They lived on Earth approximately 23 to 3.6 million years ago. They're known as the most dangerous predators that were ever on Earth. 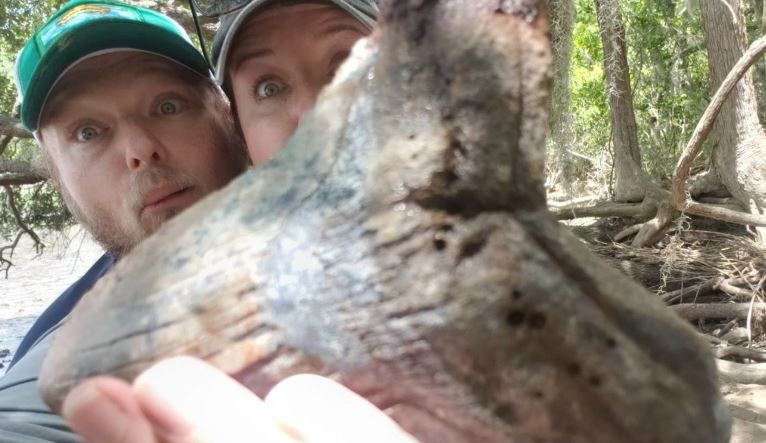 The tooth itself was 14.5 cm long and weighed about one pound. It was bigger than Jessica's hand!

They were surprised to find a Megalodon tooth along the riverbed and now in the ocean. South Carolina was actually underwater for millions of years, so it makes sense to find a tooth from this giant beast in an odd place! 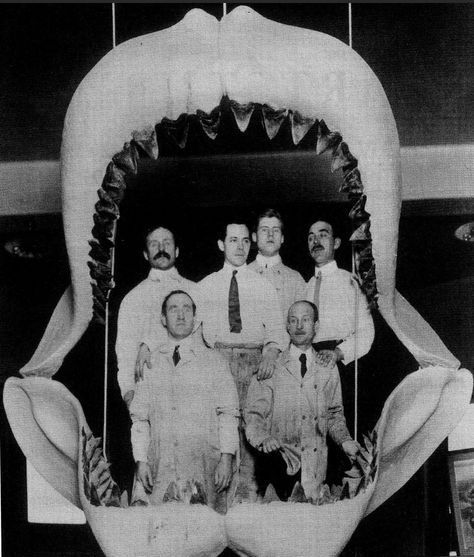 Scientists have found Megalodon teeth all over the country. It's unknown how big these monsters could get, but some have estimated that they could grow up to 60 feet long! A full skeleton has never been found, but scientists have done their best to paint a picture of what the giant shark could have looked like through findings like Jessicas.