A man was found stabbed to death on the back patio of a Beverly Grove, California home. The suspect of the crime was found dead in a nearby home a little while later.

Police officers were called to the home at 4:35 pm Monday for a report of a residential burglary. When they arrived to the scene, a man had been stabbed to death in the back patio of the home. The man found on the patio was the owner of the home. 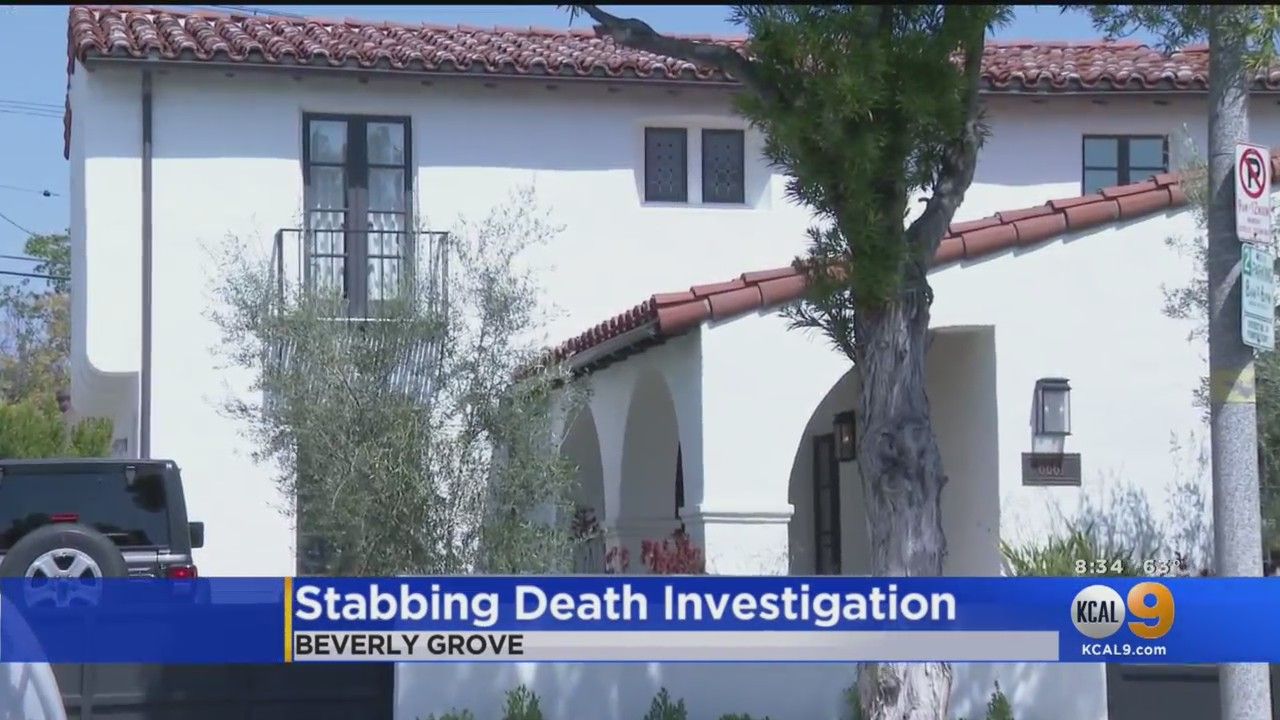 “Apparently what happened was there was a stabbing, so not too much noise, but I did hear the police response and helicopters,” Cameron Cooper, who lives two doors down, said.

Officers were seen surrounding the guest house on another property located two doors down. They found the body of a second man with self-inflicted stab wounds. He's believed to be the suspect in the first stabbing. 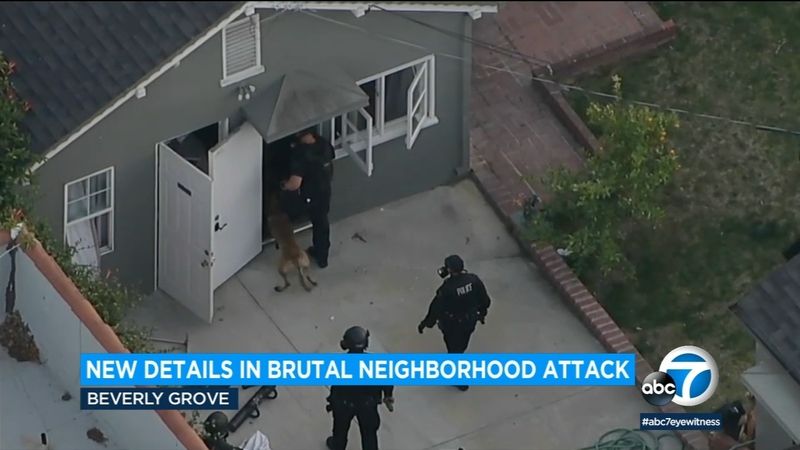 The shocking news has rocked the neighborhood. There has been no released motive on why the stabbing occurred nor has there been evidence of who the men were.

Neighbors told CBSLA Monday that a man was seen jumping from yard to yard in a manner suggesting he was casing the homes prior to the fatal stabbing. They said a similar situation played out last week.