Stepfather of Missing Teenagers Arrested After Discovery of Human Remains

A heartbreaking update came to fruition Tuesday morning when Chad Daybell was arrested. Daybell is the husband of Lori Vallow and part of the cult project that has gripped the nation. Two young children have been missing since September of 2019.

The family drama has too many twists and turns to count. Multiple people in connection with the couple are dead. Close family members have been demanding the safe returns of the children, Tylee and JJ. Lori and Chad have only offered that they are "safe" even after failing to produce the children in court.

The couple are known doomsday thrillists. Many have been worried that the children fell victim to their parents' cult antics. 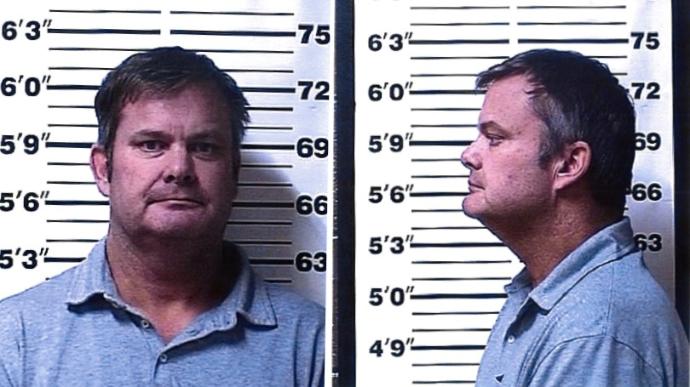 Chad was arrested last week and police officers and FBI agents were able to serve a search warrant to check out his property. They later announced that they had found human remains, although the identities remain unclear.

As of right now, the warrant is sealed. The police and investigators cannot reveal their assumptions due to the ongoing case. Live video has been posted to Facebook of officials digging into the ground on Chad's property.

In the video, the reporter shows the police as they work to dig into the ground. They had light posts set up, meaning that they planned to stay on the property for a long, long time.

The police haven't confirmed anything at this point. It is tied to the parents of the missing children, but no other assumptions have been made by police.

Chad is scheduled to speak in court at 11 am on June 10th in Idaho.