Mass hysteria is known as a collective delusion. It's a bizarre phenomenon. It usually happens in places with a tight-knit group of people. If anything, mass hysteria events only prove how powerful the brain can be. 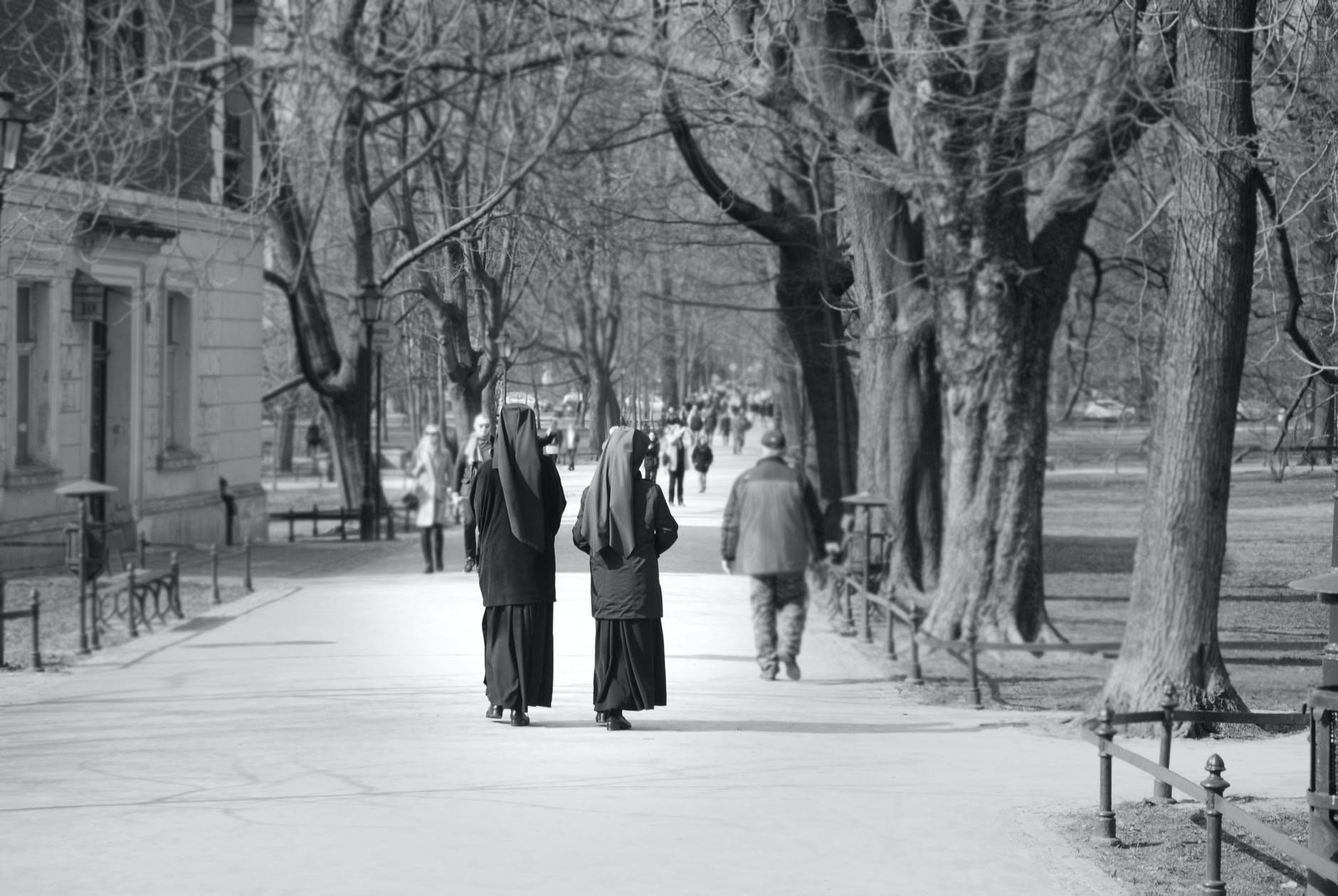 Many centuries ago, a French nun began to meow like a cat. Back then, cats were synonymous with the devil. Soon after, many of her sisters in her convent were also inexplicably meowing like cats. They would meow for hours at a time with no breaks. They only stopped when the French military got involved and whipped them until they stopped. It's possible that their belief in the supernatural and psychological abuse of being a woman forced into nunnery paved the way for this event, but it's still unexplained.

In July of 1518, citizens of France were inexplicably dancing in the streets. It all began with a woman named Troffea. She began to dance and others soon joined her. It's reported that up to 400 people began to dance without saying a word. For some reason, the city's government decided that this was a good way to "dance out" a fever while a bizarre illness swept over the city. They set up a stage and a band for people to dance and sweat out the fever. Many danced until exhaustion and even death. It was stopped after they were forcibly removed and taken to shrines to pray. 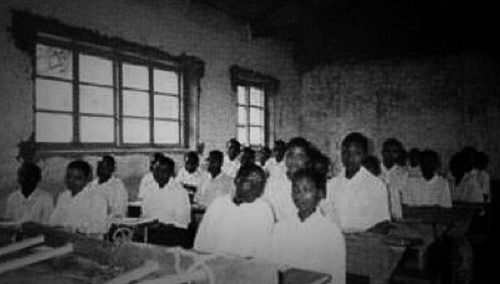 In 1962, three young Tanzanian girls in a boarding school began to laugh uncontrollably. Apparently, they would laugh for hours at a time, unable to stop. The laughter spread to other children, and they couldn't stop, either. It became so widespread that the school had to shut down. A few months later, the laughter epidemic spread. There were 217 "cases" of the laughing flu. Most of the affected were school-age children. In five months, it spread to over 1,000 kids!