Citizens in Medellin, Colombia reported a horrific sound coming from the plane-less sky on August 24th, 2020. Tons of videos have surfaced of concerned folks pointing their cameras at the sky and recording the droning, apocalyptic sound.

Of course, a lot of people were afraid of an attack, whether it was terrestrial or extra-terrestrial. Nothing came of the sounds, but there were no explanations that made sense.

The sky was dark and cloudy, which made it difficult to see the goings-on above the clouds. There were no reported planes or military jets in the sky, so what was that noise?

Scientists have hypothesized that meteors coming in hot from space could produce "sonic frequencies" that manifest into that noise. Other noises have been produced, including the "death trumpet" sound that's been heard all over Europe. 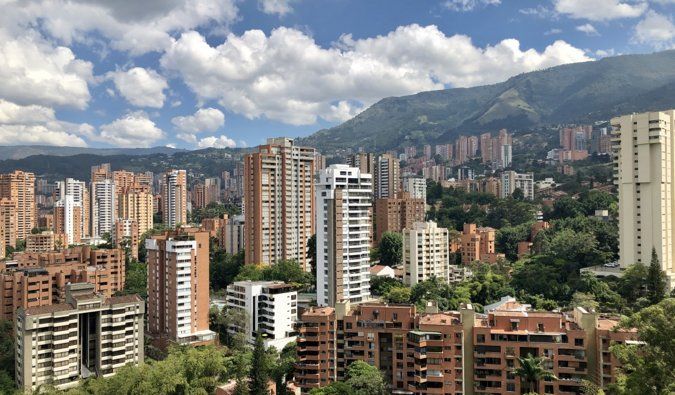 So, what's the story? Unfortunately, it's a phenomenon that really can't be explained. The government has cleared the military of any fault and scientists have hypothesized about sonic booms. The real cause is still unknown...

The locals who experienced this sound probably never want to hear it again!