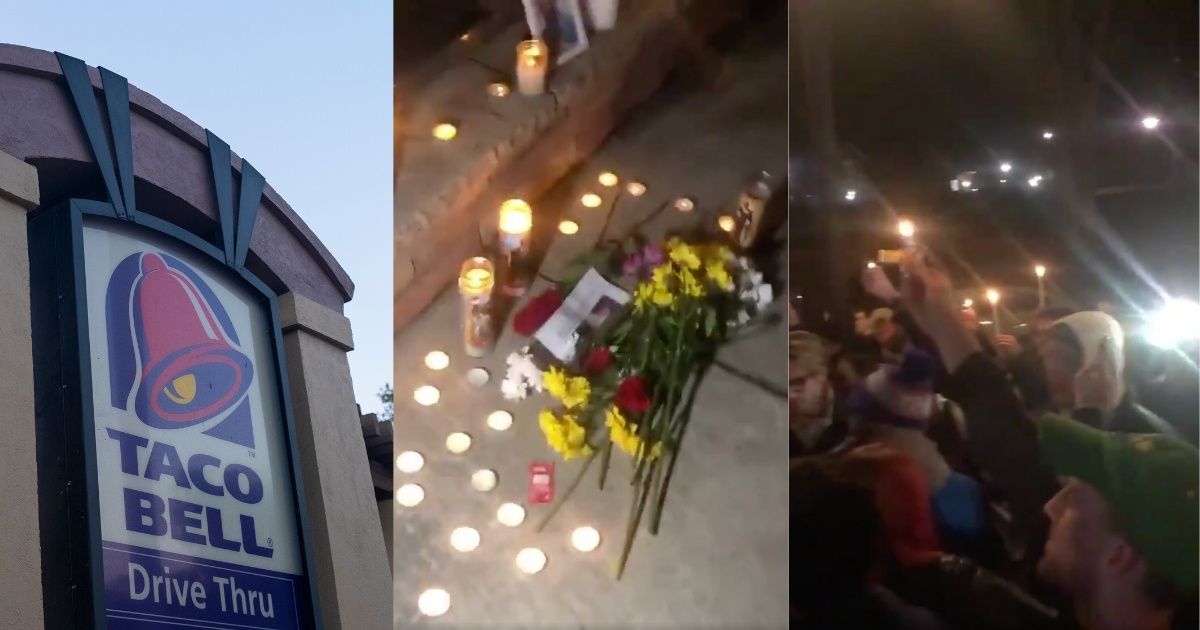 A crowd of students and community members alike gathered Sunday night to mourn the unexpected closing of a Taco Bell in State College, Pennsylvania.

"Taco Bell is not gone, it is not forgotten, but it lives here, in our sauce packets," said junior Computer Science major Kevin Victor. 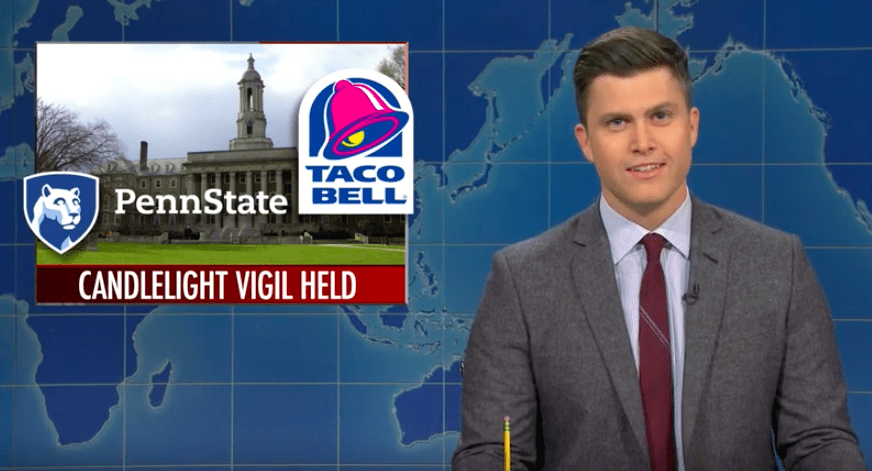 While the chain was open, it served as one of the few late-night spots for Penn State students to grab a bite downtown, closing at 3 a.m. and 4 a.m. respectively on the weekend. The vigil was hosted outside of the now-barren Taco Bell store, which no longer bore the signature purple bell.

Many students came supplied with portable speakers to play gloomy tunes like "See You Again" by Wiz Khalifa and Charlie Puth, "We Are Young" by F.U.N., and "In the Arms of an Angel" by Sarah McLachlan. 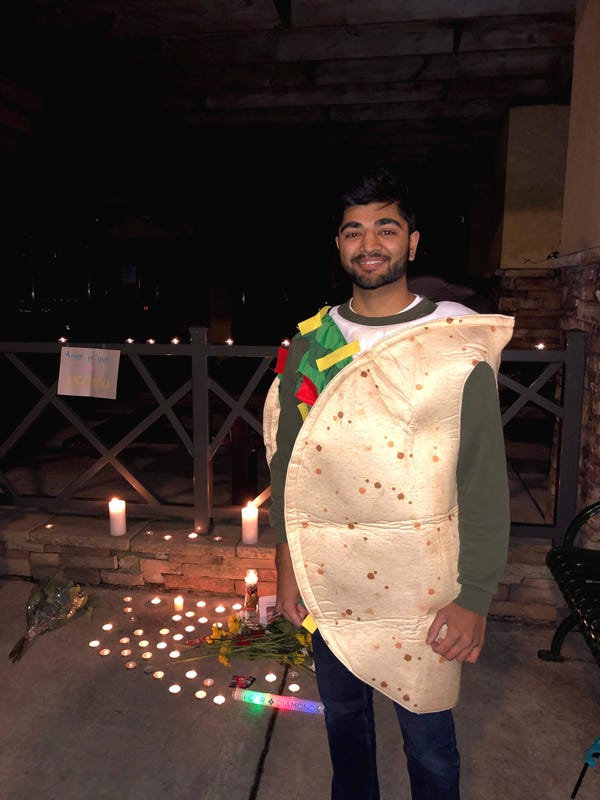 "We were all shooketh after hearing about the closing of this beautiful, beautiful State College establishment," said Prajesh Patel, a senior Penn State Computer Science student. "Taco Bell was our home away from home, and added spice to our life."

The Facebook event was originally meant to be a meme, but Patel said he's glad that people actually gathered to celebrate their favorite fallen fast food restaurant.