In 1985, two hunters were walking through the Bear Brook State Park. They discovered an oil drum that was emitting a smell similar to that of a dead animal. Out of curiosity, the hunters opened the barrel and uncovered two decomposing, female human bodies.

Authorities determined that these victims could have been killed anywhere between 1977 and 1985. To the shock of the nearby trailer park residents, those bodies could have been sitting there for up to eight years. To make things worse, the individuals were unidentifiable, and there were no leads as to who their killer was.

15 years later, there had been no advancements in identifying the individuals or the killer, but a state trooper did discover another oil drum while searching the area for clues. It had taken 15 years to discover that this was actually a quadruple homicide.

A DNA analysis uncovered that two of the victims (two young girls between the ages of 2 and 5) were biologically related to the oldest victim, it was most likely that the oldest victim was their mother. The one additional victim was also a young girl, potentially between the ages of 3 and 7, however, she was in no way related to the rest of the victims, despite being placed in the same barrel and presumably murdered at the same time. 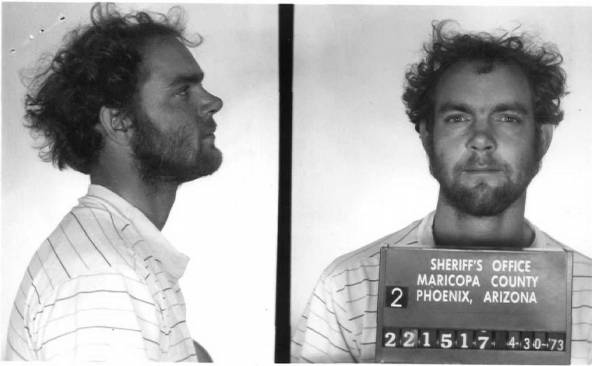 It wasn’t until 2017 that authorities had narrowed down on a suspect, a man who went by the name Bob Evans, who was also dead. Evans died in 2010, while he was serving time in a California prison for dismembering his late wife, Eunsoon Jun.

To make things even more confusing, authorities then discovered that Bob Evans, the man who was suspected of the Bear Brook murders, was in fact not who he said he was. The man’s real name was Terry Rasmussen, who had used multiple aliases to avoid being recognized for his former crimes.

After a DNA test, one of the victims was discovered to be the daughter of Rasmussen, meaning that the oldest woman had mothered Rasmussen’s child, only to be subsequently murdered by her daughter’s father.

Rasmussen’s motives were unknown, and it is impossible to determine his involvement with this case (aside from DNA evidence) since he is dead. However, he is almost certainly the most likely suspect. But, because he is dead, and the identities of the victims are undiscovered, the case remains a mystery.