Taking Another Look Into the Brighton Trunk Murders

A disassembled woman's body was found on the tracks of a Brighton railway in 1934, and then, another was found. 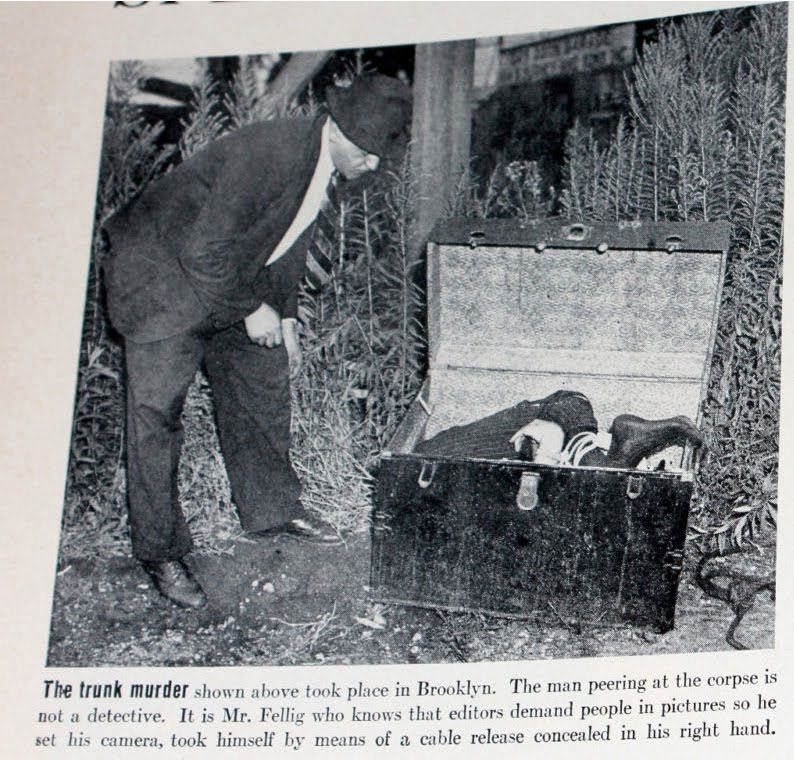 Both of these murders occurred in 1934 in Brighton, Leeds, and both involved a dismembered woman, but neither were related whatsoever.

The first body was discovered on June 17th, 1934.  A railway employee was searching for the source of a terrible smell that was coming from beneath the train platform. When the employee finally discovered the origin of the smell, he found a plywood trunk hidden beneath the opening between the tracks and the outside world. Upon further inspection, this trunk contained the torso of a 25-year-old woman that had clearly been decomposing for quite some time.

Other train stations were alerted about this strange occurrence, and in the same afternoon, another trunk was found with what was presumed to be the victim's legs. 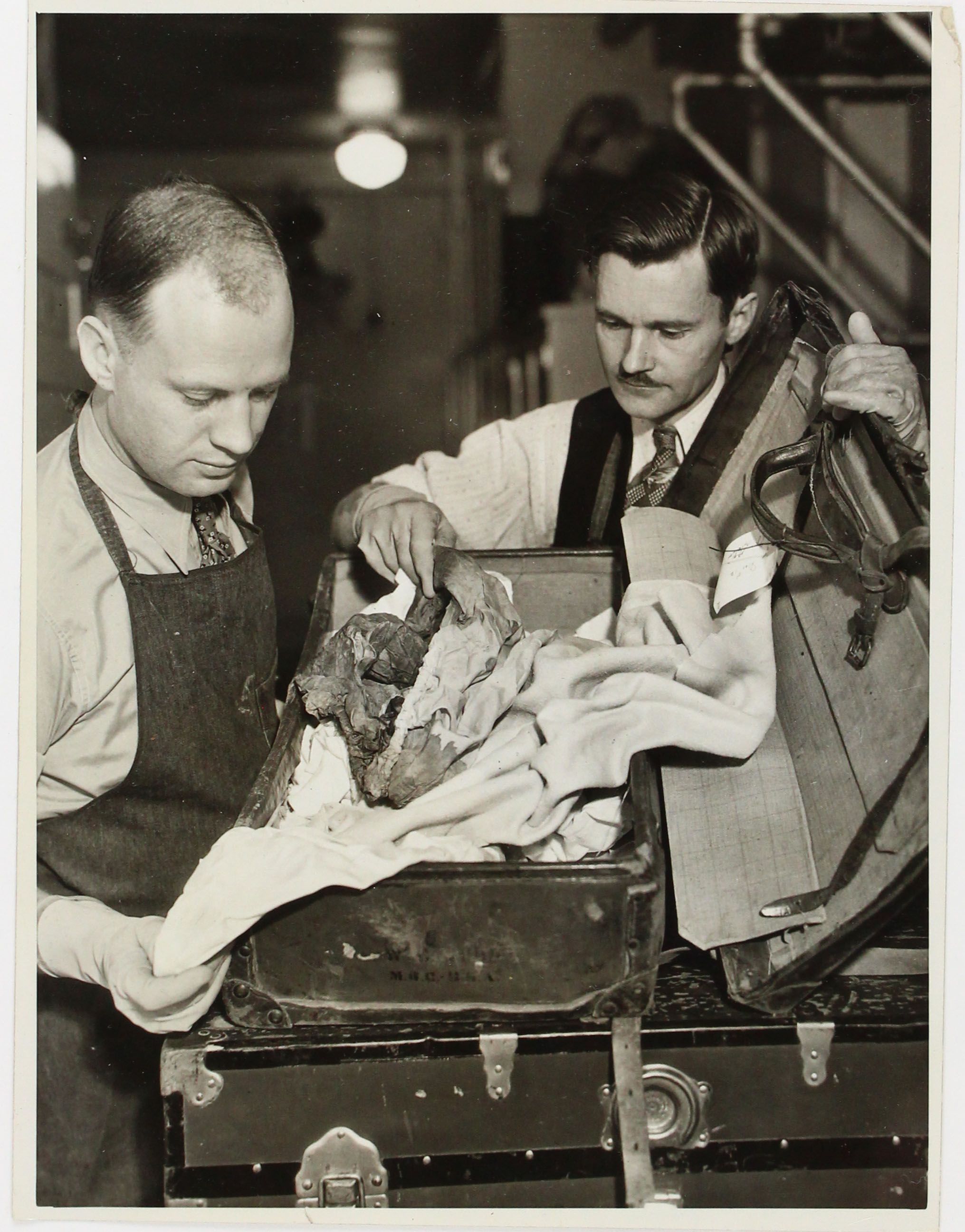 The torso-less, leg-less woman was never identified, although the police assumed that the deed had been done by a local abortionist. No arrests were made on this case, and it remains closed.

However, after the second trunk was found, the police combed through all of the surrounding railway stations and found yet another trunk that contained a body. This time, the body was identifiable as Violette Kaye, who had been stuffed in the trunk by her former lover, Tony Mancini.

Mancini accused Kaye of cheating on him, and then the next day she disappeared. He told her family that she had left to pursue a career in Paris, but when her body was found, he was immediately arrested due to a tip-off from Kaye's sister.

Mancini never told the true story behind the intentions of his murder, and he was put to death in 1831.