Taylor Swift Opens About Her Eating Disorder In New Movie

Taylor Swift has been in the spotlight for years, but she's just opened up about her eating disorder for the first time in her new documentary, Miss Americana. She revealed to filmmakers that she would often restrict her eating. She said she would stop eating until she felt like she'd pass out on stage. "I thought I was supposed to feel like I was going to pass out at the end of a show, or in the middle of it," she said, "Now I realize, no, if you eat food, have energy, get stronger, you can do all these shows and not feel enervated."

The 30-year-old pop star said the pressure she was under felt impossible and the standard of beauty was unrealistic to meet. "There's always some standard of beauty that you're not meeting. Because, if you're thin enough, then you don't have that ass that everybody wants," she explained, "But if you have enough weight on you to have an ass, then your stomach isn't flat enough. It's all just impossible." 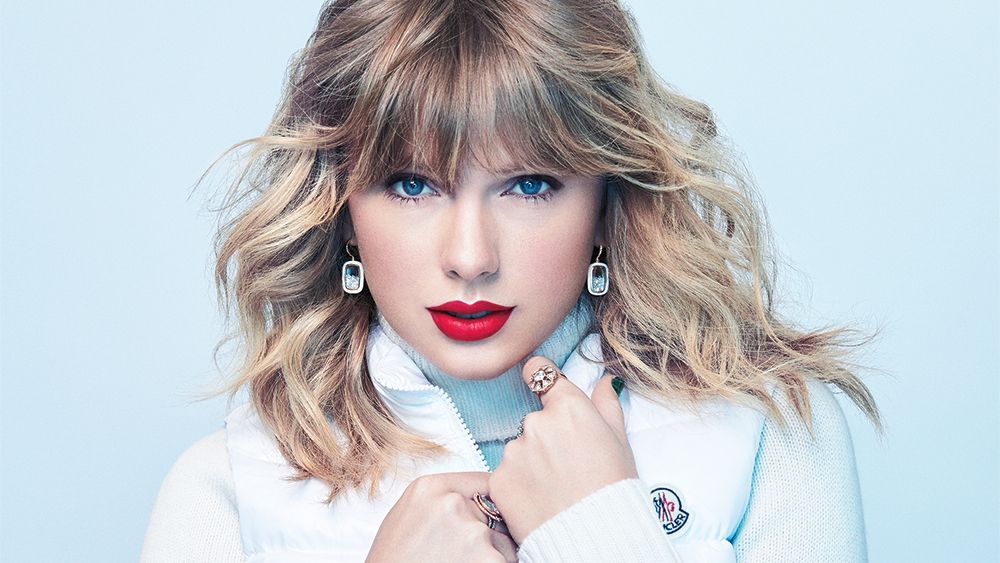 She says that she also listed all the foods she ate, was working out constantly,  and routinely starved herself.  Taylor explained "I would have defended it to anybody who said, 'I'm concerned about you.'" If anyone questioned her methods, she would often say something like 'What are you talking about? Of course I eat. I exercise a lot.' And I did exercise a lot. But I wasn't eating."

"I need to feel healthy in my life and I need to take pleasure in food and I need to not use my body as an exercise of control when I feel out of control in my life," said Taylor. More about her eating disorder will be revealed in the movie and her Variety interview.