A teenage boy is credited for saving his younger siblings when his convoy was attacked by members of the Mexican cartel.

The family had been living in a Mormon community in Mexico for decades. The convoy, consisting of women and their children, was traveling to a wedding when they were attacked.

"It felt real scary, it felt like a lot of bullets," 13-year-old Devin Langford said. "They just started hitting the car first, like with a bunch, a bunch of bullets. Just started shooting rapidly at us."

Nine members of the family were murdered. All of them were either women or children, including 6-month-old twins.

Some of the children had been kidnapped by the cartel but were later found alive on the side of the road. 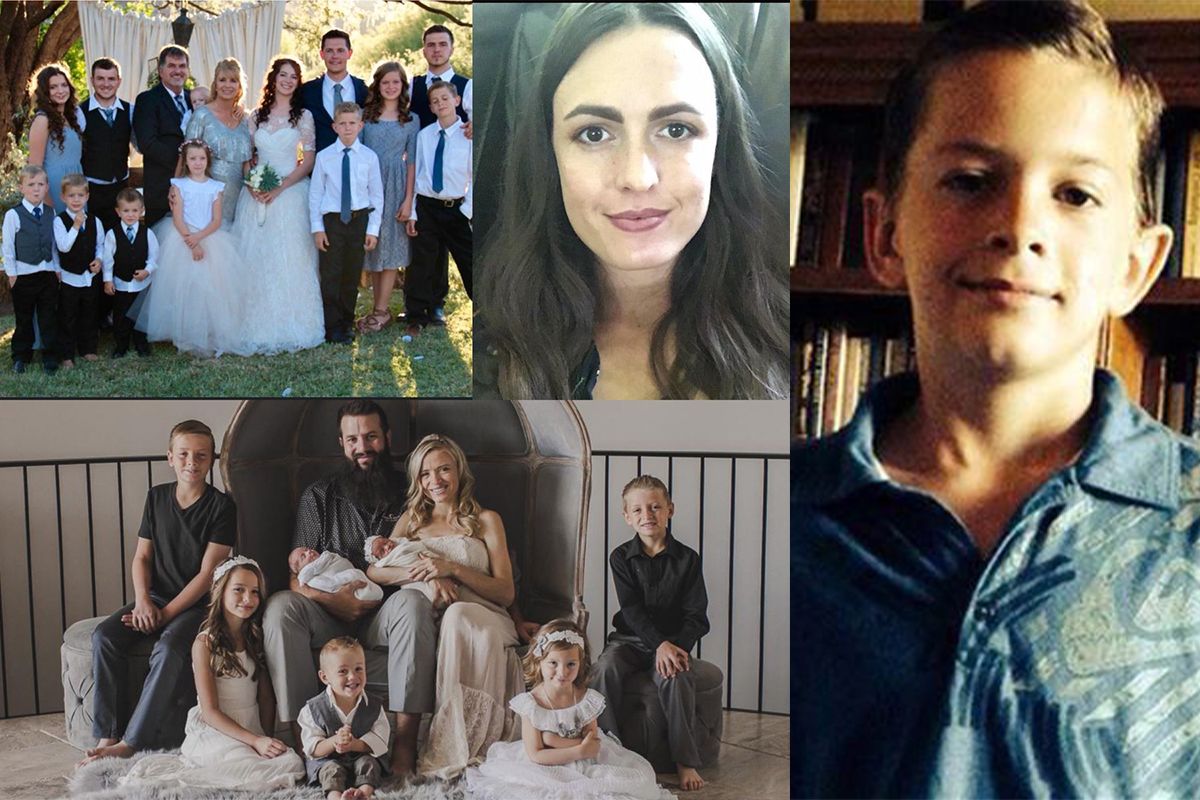 Devin's mother was driving the car when it happened. He said she did her best to get the car out of there, but it was apparent that a bullet had harmed the engine so the car was no longer working.

"She was trying to pray to the lord and she was trying to start the car up to get out there," Devin said. "I'm pretty sure they shot something so the car wouldn't even start."

His mother and two younger brothers died in the ambush. After the cartel had left, Devin took it upon himself to walk 14 miles alone to try and find help. His father commends him for giving his life to try and save his siblings.

The community had been living in Mexico for decades. Many of the members were born in Mexico to American parents, so they have dual citizenship. Many of them have been leaving Mexico, claiming it's become too dangerous.

It's unclear if the community will be staying in that part of Mexico for fully returning to America after this horrific ambush.