Teenager Girl Murdered By 4 Others in Walmart Stabbing

Four Louisiana teenagers have been arrested after a fatal stabbing of a 15-year-old girl at a local Walmart. The girls had been fighting when one of them stabbed the other. The victim was rushed to the hospital where she passed away.

The attackers had stolen the weapons from the store. Sheriff Tony Mancuso said that the case was "easy" because the attackers blasted their guilty all over social media for clout.

"Our whole case is unfolded before us through Live Facebook and Instagram … We have videos of everything that took place and it’s very disturbing, truly is." 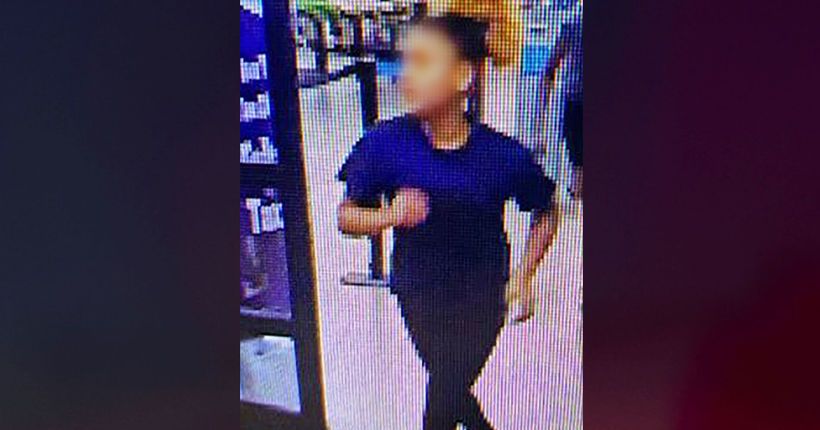 "The group of kids last night was between the ages of 12 and 15," Mancuso said. "They come from all backgrounds, all races," he said. "This is just a problem that we’re having with kids having access to weapons, in some cases, stealing weapons."